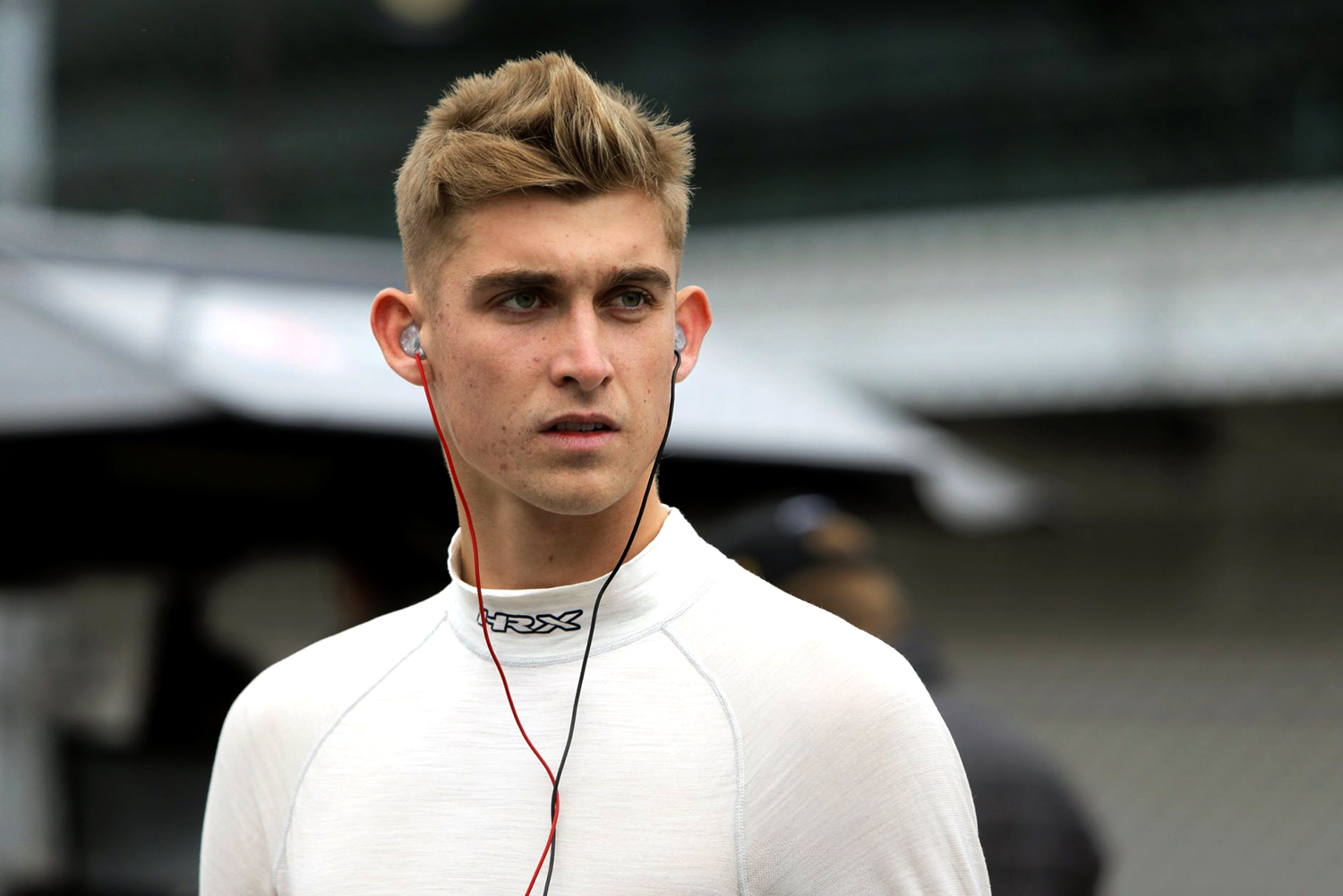 Hunter McElrea’s quest to reach the pinnacle of single-seater racing in North America has been given a boost by Tony Quinn.

This year, McElrea has received a grant from the Tony Quinn Foundation towards his Indy Lights programme.

The move to Andretti Autosport puts McElrea firmly in line with a team competing in the IndyCar Series.

“To get the news I’ll be representing the TQ Foundation alongside Liam is something I’m extremely proud of and really thankful for because it’s very, very hard work in this sport for a couple of guys like us from our part of the world, and for sure the hardest part is the financial side,” said McElrea, who won the 2018 Australian Formula Ford Championship.

“To get funding firstly that you weren’t really expecting, and secondly, to get that purely off recognition is really special, and really really rare. I can’t thank Tony, Josie [Spillane], and all the trustees enough for choosing me.”

Steve Horne, who ran Indy Lights and IndyCar Series team Tasman Motorsports in the mid-to-late 1990s, said McElrea has made the right moves to date.

“He’s followed a logical progression right from Formula Ford in Australia and he’s had great family and other supporters,” said Horne, who is a Tony Quinn Foundation trustee.

“Hunter has pretty much won in everything he’s done so far on his ladder to IndyCar.

“Indy Lights is one step away from the big time and I think as trustees he has proven himself and is deserving of some support from us.”

For the 22-year-old, making the move to the rung just below the IndyCar Series is a significant one.

“Indy Pro 2000 to Indy Lights is a really big step up, double the horsepower, turbo, heavier car and instead of doing 250km/h you’re doing 300,” said McElrea.

“I focused on getting comfortable in the car rather than pushing for top spots. I wasn’t focused on trying to be in a certain position, I just wanted to gel with the team and the next day I went the quickest.

“This time of year I’m usually scrambling for funding and trying to put together a programme. I was able to put a deal together a lot earlier than usual and focus on the driving part which has been really really nice. For sure it’s been the best preparation that I’ve had.”

The Tony Quinn Foundation has already made several commitments this year.

The winner of this year’s Toyota 86 Championship in New Zealand will receive a test in a Triple Eight Race Engineering Supercar.

The foundation has five trustees. Quinn is joined by Josie Spillane, CEO of the Highlands, Hampton Downs, and Taupo circuits.