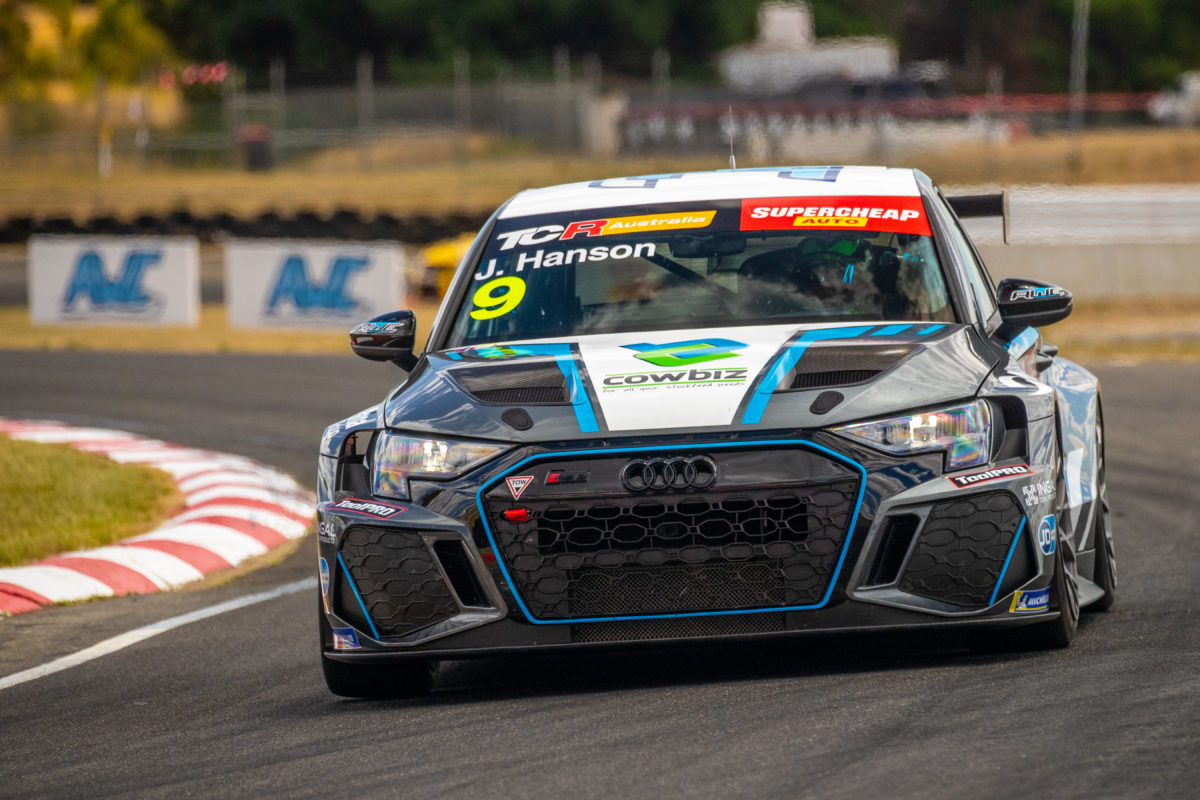 A 20-car entry list for Round 1 of the 2022 Supercheap Auto TCR Australia Series at Symmons Plains has been released.

The field is comprised of a total of seven makes, including several current or former Supercars Championship full-timers and some front-wheel drive specialists.

Inaugural Supercheap Auto TCR Australia title winner Will Brown is a high-profile addition, replacing Chaz Mostert in the Audi which the latter took out last year’s series with.

He is one of three in the Melbourne Performance Centre stable this weekend at AWC Race Tasmania, along with Jay Hanson in the new-generation Audi RS 3 and Targa Tasmania winner Eddie Maguire on debut in a Volkswagen Golf GTI.

At Brown’s old team, HMO Customer Racing, Josh Buchan and Nathan Morcom are joined by Bailey Sweeney as the squad expands to three Hyundai i30 N entries on a full-time basis.

Wall Racing’s Honda Civic Type Rs are populated by two men who have driven together in the Bathurst 1000 four times, namely Fabian Coulthard and Tony D’Alberto.