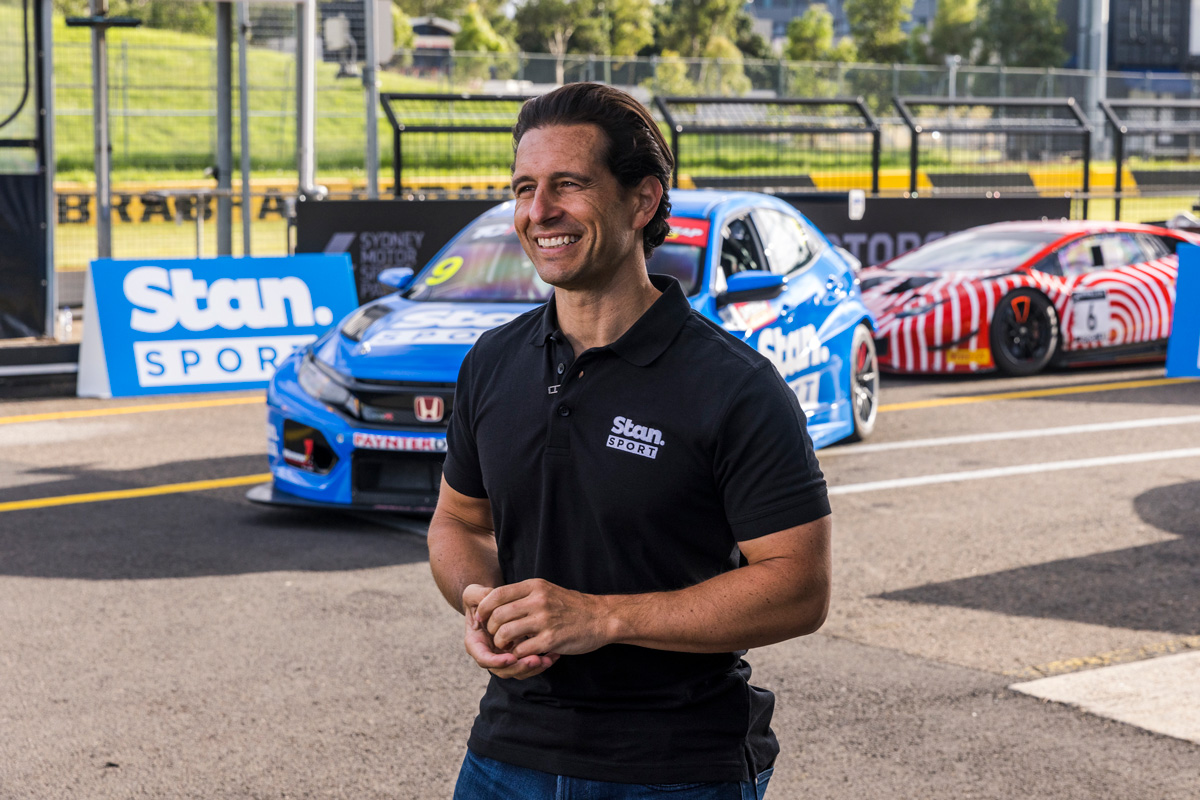 Michael Caruso will take his media career to a new level in 2022 after being announced as part of Stan Sport’s motorsport broadcast team.

The 38-year-old is one of two new additions for coverage of the Australian Racing Group’s portfolio of categories and events; the other being high-profile host Matt White.

Still a regular driver in Supercheap Auto TCR Australia plus a Supercars Championship co-driver at Team 18, Caruso will be tasked with offering a different, “colour” perspective to fans.

He has previous experience with a microphone in hand, including on former Network 10 television programme RPM and his own podcast Below the Bonnet.

“It’s great to have the chance to complement my racing with another passion of mine, television presenting, in the ARG SpeedSeries broadcasts this year,” said Caruso, who has switched TCR teams from Garry Rogers Motorsport to Ashley Seward Motorsport.

“I’ve been given the chance to offer some colour to the Stan Sport coverage, and I can’t wait to get into it.

“I’ve always found the TV stuff to be really fun, and I love to challenge myself with something like broadcasting. It’s in no way as simple as it looks!

“Of course, my focus will also be in the TCR Australia Series in my Alfa Romeo. That’s my primary role, but I know I’m going to have a lot of fun doing it.

“You can already see that having Stan Sport and the Nine Network involved as really energised I the group of categories. It’s an exciting time ahead.” 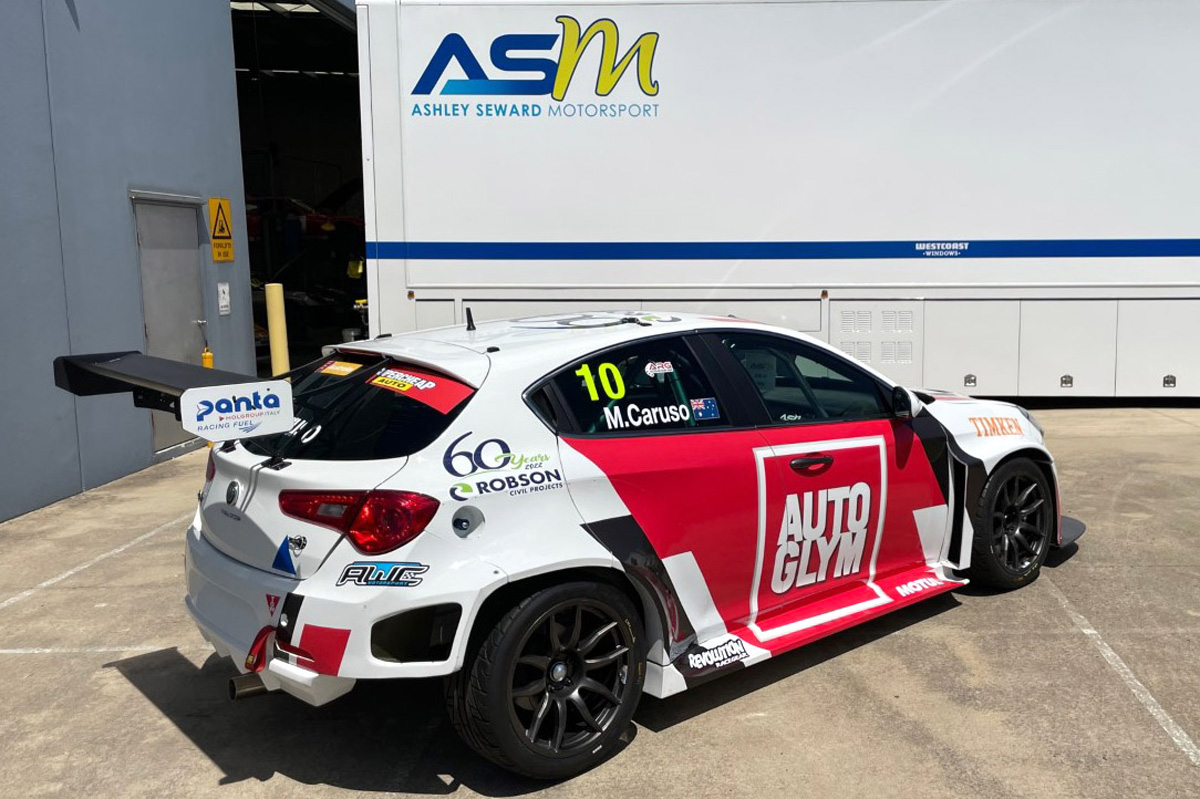 Caruso won’t be the only driver talent on the Stan Sport team, with rally star and inaugural Extreme E title winner Molly Taylor also onboard.

“I’m really happy to return for another year of broadcasting. My first year with the team was great fun and I can’t wait to get into the 2022 SpeedSeries,” she said.

“Helping to bring the TV broadcast to life is certainly a different world. I’m more familiar being asked the questions, so to be holding the microphone is still a bit foreign, but also quite a buzz.

“I look forward to working with the ARG broadcast team, all of the different racing categories, and the teams and drivers are a pleasure to work with.

“To join Stan Sport, and be at the forefront of something new in sports media, is an exciting opportunity.

“I’m proud to be involved with such a great group of professionals and look forward to creating something special.”

Round 1 of the ARG SpeedSeries will be held this weekend, that being AWC Race Tasmania at Symmons Plains.