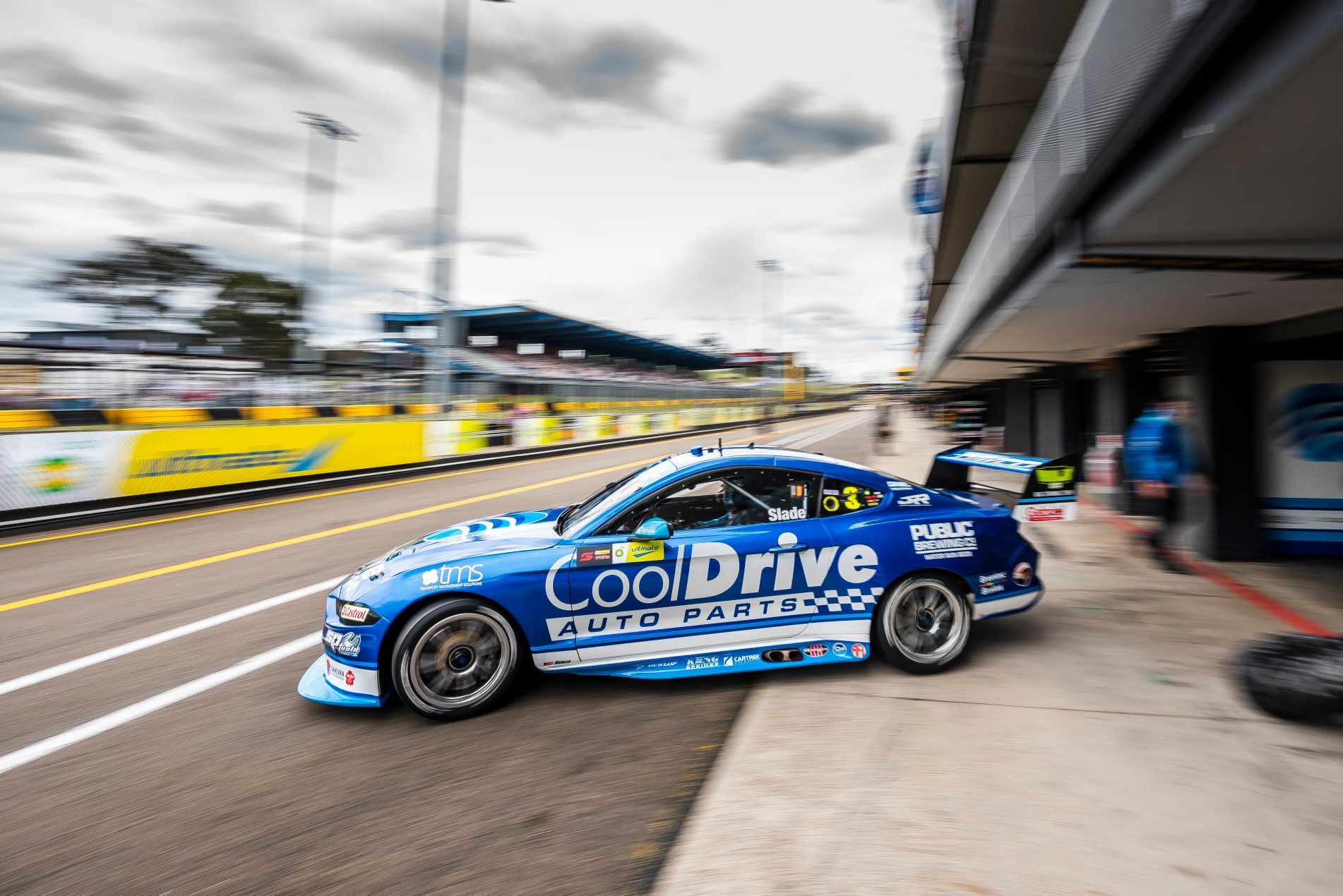 The sole Teams Racing Charter sitting on Supercars’ shelf could prove to be hot property next silly season.

As the Gen3 era looms, the grid could grow to 26 cars in 2023 should the category’s new owner Racing Australia Consolidated Enterprises Ltd (RACE) wish to put that licence on the market.

In any case, the grid will remain capped at 26 full-time entries in 2023 and beyond.

Matt Stone Racing has previously sought to expand its operation to three cars while Peter Adderton wants to start his own Supercars team with Erebus Motorsport-supplied cars.

Tim Blanchard is another looking to get his hands on that 26th licence to take his Blanchard Racing Team to two cars.

The team boss has made no secret of his desire to expand his Supercars team once Gen3 is introduced.

With the racing rolling out of the new cars coming in 12 months’ time, work is well and truly underway to assess the team’s options.

“We’re definitely interested in that,” Blanchard said of the 26th licence, speaking with Speedcafe.com.

“There are a number of things that need to be resolved, but that’s our intention to run two cars at some point in the near future if we can.”

Asked what needed to transpire to make that happen, Blanchard said, “The first one is access to a licence, that’s the first hurdle we need to overcome. Then I guess finding enough staff to do it for this team we want.

“I’ve always said that the last thing I want to do by moving to two cars is compromise the CoolDrive car and [Tim] Sladey’s programme.

“It’s something we’re actively looking at and thinking about at the moment,” he continued, with respect to expanding as soon as 2023.

“We’re obviously going to have to build a Gen3 car this year and then we also have got a lot of opportunities through the wider CoolDrive business to start bringing the right people into the business for the race team. We’re actively thinking and talking about it now.”

One went the way of Tickford Racing while the other remained on the shelf despite a bid from Matt Stone Racing.

With a spare car in its cache, the Blanchard Racing Team had looked at acquiring a second licence for the 2022 season, although the timing of the tender process wasn’t feasible for them.

With plans in place for an expansion, the team would be ready by mid-2022 to lodge a bid.

“We would have entertained it for this year, the tender process last year was just way too early in the year,” said Blanchard.

“So if the tender process was later in the year, we probably would have entertained it for even this year, just doing the whole tender process for nearly 12 months out from the season starting was way too early for us to be involved in.

“I think that the best time for the category is August or September when teams start to formulate their plans for the following year.

“From last year’s, there was only one party that really had all their ducks in a row ready to go in April, and there were two or three other parties that needed a bit more time.

“They were still getting the ‘21 season underway, and weren’t ready to start looking at ‘22, like us. Later in the year than what happened last year is important.”

Should those plans come to fruition, Blanchard is fortunate in that he already has one ace up his sleeve in Mat Nilsson.

Nilsson had stints at Tickford Racing and Walkinshaw Andretti United in the past decade but was among those during the early stages of the COVID-19 pandemic to lose his job in Supercars.

Late last year he joined CoolDrive Auto Parts as its business development manager with a particular focus on its Racer Industries side.

Although his attention isn’t on the Supercars department at the moment, Nilsson could well play a part in the team’s planned expansion.

“He’s very busy with the Racer Industries side of the business at the moment, and I think it’s a bit of a changing career path for him that he seems to be enjoying quite a lot, the new challenge,” said Blanchard.

“Whether he would want to be involved in the race team full-time, that’s not something we’ve discussed at this point. I think he’s enjoying the Racer side of it.

“But yes, having people of that calibre sitting within the CoolDrive business that we can kind of lean on if we need to is I think beneficial for us moving forward.”