Underwear brand confirmed to back Kostecki at Tickford

Underwear brand confirmed to back Kostecki at Tickford 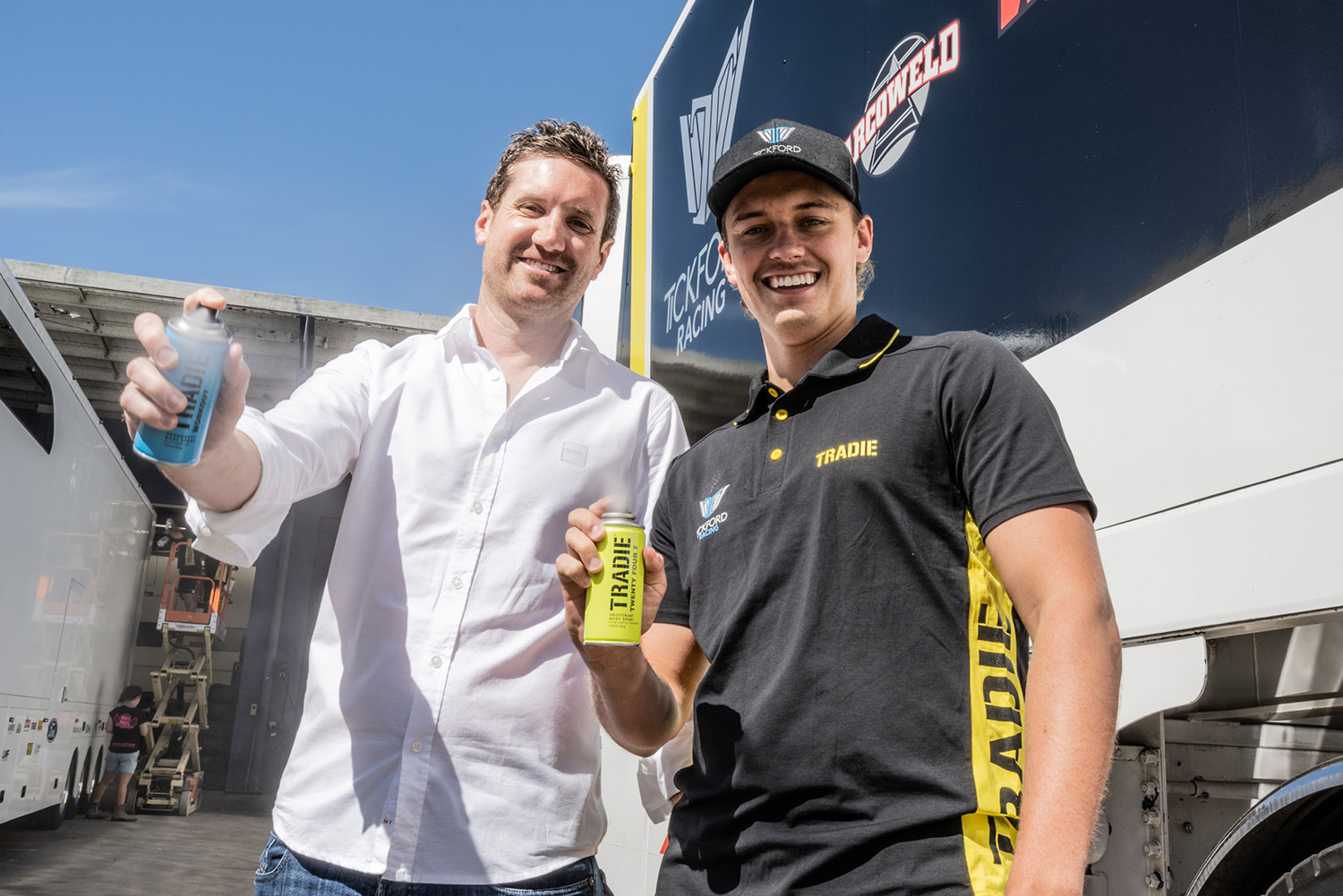 Last year it was announced Kostecki would move from Matt Stone Racing to Tickford Racing, replacing Jack Le Brocq in what was effectively a straight driver swap between teams.

Tradie has sponsored the Campbellfield-based outfit since 2018, though the forthcoming season will mark the first time the Australian brand has had naming rights on one of the cars.

Kostecki, 22, will compete under the Tradie Racing banner in what will be only his second season in the championship as a full-timer.

“I’m stoked to have Tradie onboard my Mustang this year, to represent one of the most fun brands in the sport is going to be awesome,” said Kostecki.

“They’re unapologetically Australian and love to have some fun, I like to think I fit that description and the team at Tickford definitely does, so I think we’ll be in for a blast of a year on and off the track.

“I really can’t wait to show off the look of the car and get my first laps in the Tradie Mustang, it’s a really exciting time. I can’t thank the team at Tradie enough for their support, and I’m looking forward to giving it a red hot crack once we get out there!”

Tradie CEO Ben Goodfellow added, “When we first partnered with Tickford in 2018 we talked about how we’d love to have a fully-branded Tradie Supercar someday, so to see this become reality is a dream come true.

“We’ve had a fantastic relationship with the team at Tickford and have had a lot of fun showcasing our brand and products in one of Australia’s biggest sports, and we can’t wait to take it up a notch this year with Jake driving the Tradie Racing Mustang.

“Tradie undies and workwear have covered the team’s rigs at Tickford over the last few years, so to have our own Tickford rig is going to be very special.”

When Tickford Racing will reveal its remaining liveries for Kostecki, Cameron Waters, and James Courtney is yet to be confirmed.

The team will feature at the second Supercars pre-season test at Winton Motor Raceway on Tuesday, February 22.