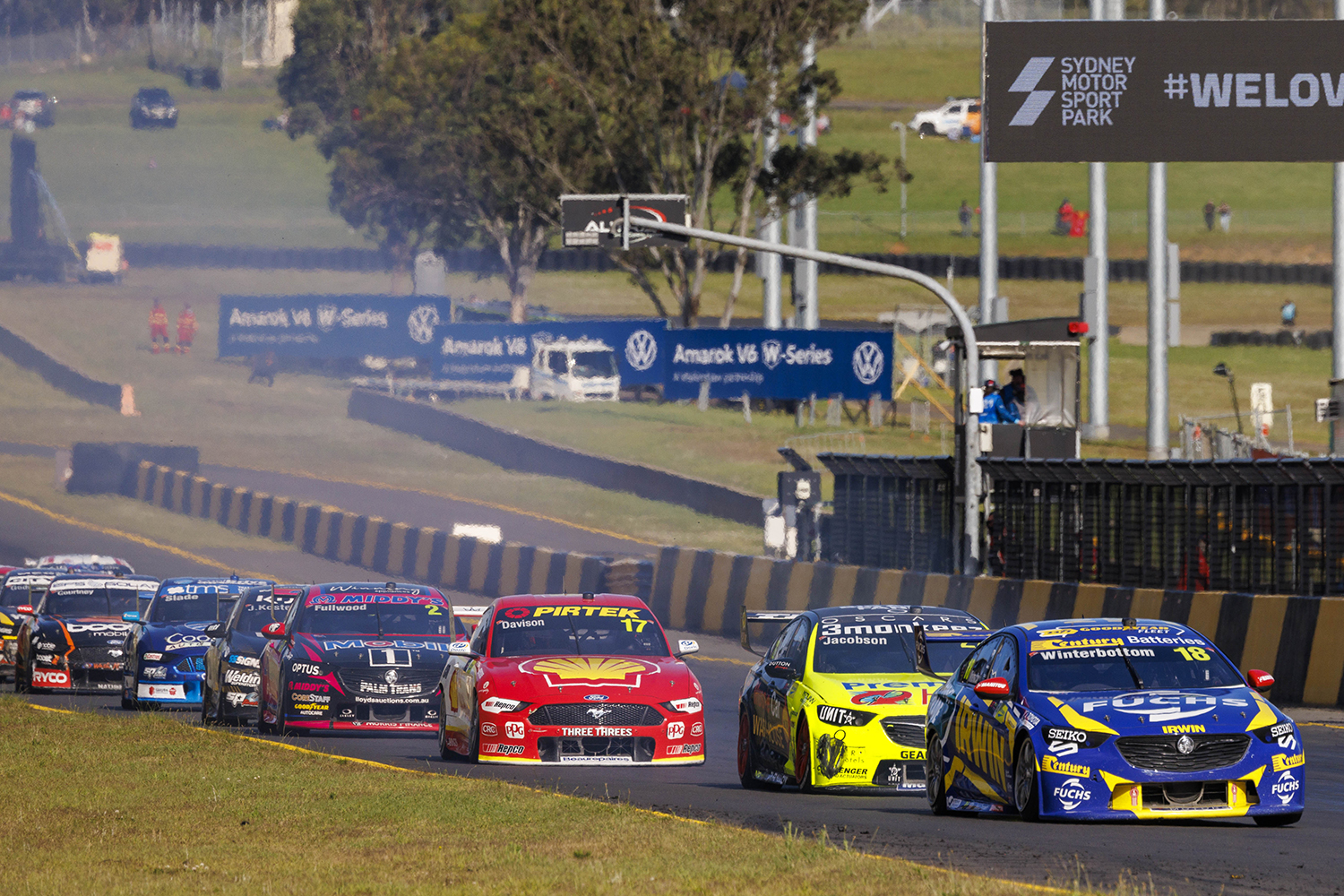 Since arriving in early 2020, the COVID-19 pandemic has wreaked havoc with sporting calendars across Australia.

Supercars wasn’t immune, undergoing numerous cancellations and postponements across the past two years.

Although domestic and international border restrictions have begun to ease, the ongoing effects of the pandemic have continued to impact Supercars and its events into this year.

Initially, plans were in place for the championship to visit Newcastle for the opening round of this year.

However, complications brought about by the pandemic resulted in Sydney, which was to host the season finale, taking Newcastle’s spot on March 4-6.

“My understanding, and I haven’t had the chance to speak to Shane [Howard, Supercars CEO] in the last couple of days, is this was a swap,” said Matthews.

“Instead of having the final round, we’ve got the first round. Whether it’s a straight swap with Newcastle, I’m not sure of that. That’d be a matter for Supercars.

“We were allocated one round and we were lucky enough to have the final round, but equally I’m more than pleased to take the first round.”

As it stands, Supercars has no set venue for the season finale.

The championship has made the most of Sydney’s accessibility, using it on four occasions last year.

Although there are no plans to host the finale, Matthews said the circuit could host the closer if push comes to shove.

“At the end of the day, we love working with Supercars,” he said.

“We’ve been really happy that we’ve been able to assist them in the sport and provide good races for the fans.

“We’d continue to work with Supercars if we were required to.”

As for Newcastle, a TBC date has been listed next to it.

Speedcafe.com understands it is unlikely Newcastle will close out the 2022 season with plans in place to usher in Gen3 at the street circuit.

As Western Australia takes a hard line to COVID-19, the likelihood of Supercars returning to Perth on April 30-May 1remains slim, prompting suggestions a date shuffle may take place.

As for Sydney, Matthews said he hopes the impact of the pandemic will ease.

“I think we’re all kind of hoping that 2022 might be a little bit more normal, it doesn’t seem like it’s going to be, but it does seem like it will be closer than normal,” said Matthews.

“But will we just keep controlling what we can control and be flexible in our approach to everything at the moment.

“We’re obviously planning for a Supercar event with a bit less lead time than we thought we were going to have, so it’s all hands on deck at the moment.”