Feeney: Degradation will be a factor with new super soft tyre

Feeney: Degradation will be a factor with new super soft tyre 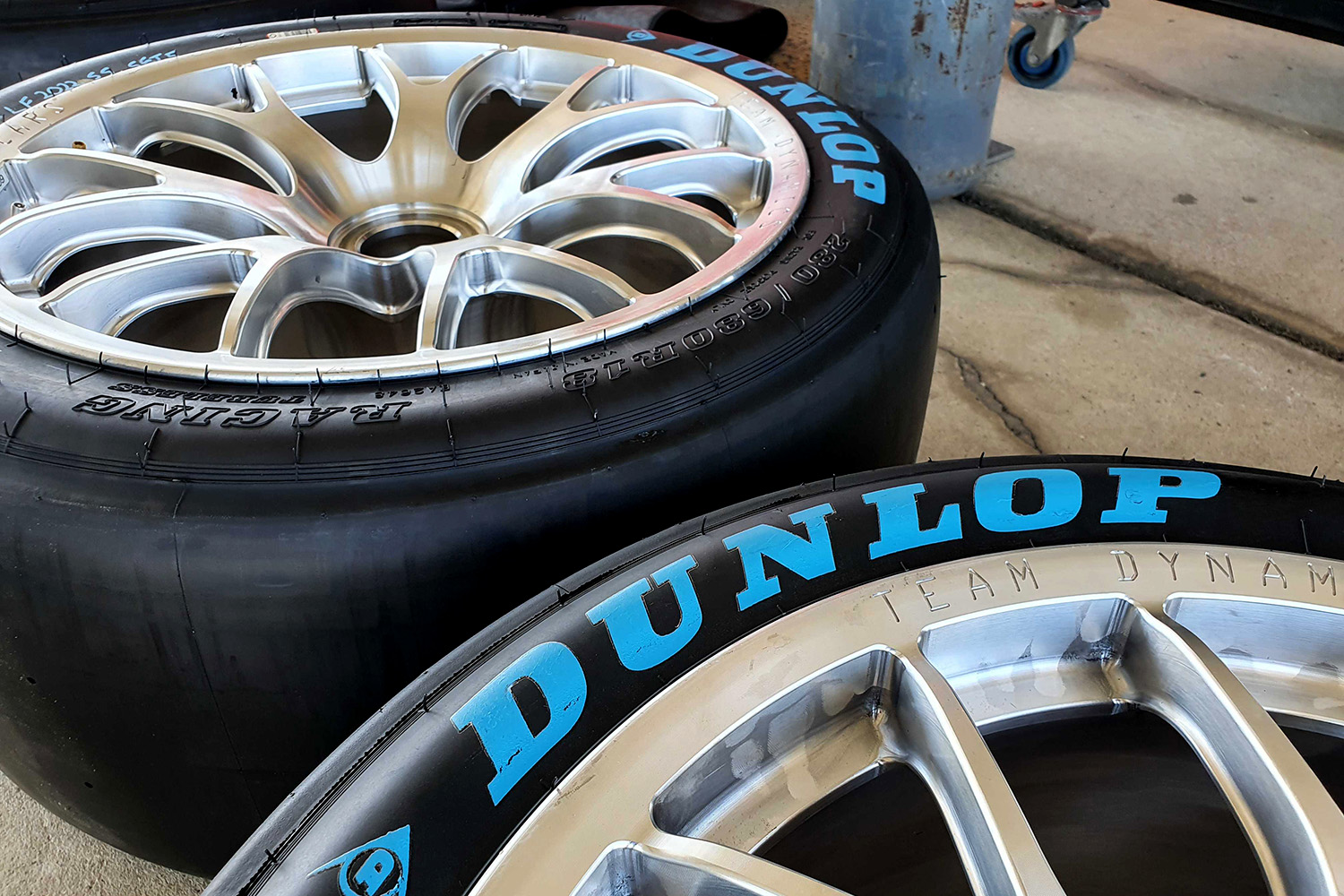 Broc Feeney has given Dunlop’s new super soft compound his tick of approval.

Softer than the 2021 version which debuted at Hidden Valley Raceway, the reworked 2022 compound is designed to suffer significantly more drop-off than its predecessor.

Feeney tested the tyre on the Gen3 Chevrolet Camaro prototype but won’t get his first taste of the new compound on a Gen2 car until the season-opener at Sydney Motorsport Park.

Nevertheless, it was a positive first read for the 19-year-old.

The Ipswich test was seasonably hot and humid, giving Supercars and Dunlop a good understanding of the tyre in testing conditions.

“I liked it, it was quick out of the gate,” Feeney told Speedcafe.com.

“It was really good for a couple of laps, but then it degraded quite hard.

“It had quite a bit of deg, which is what we want. It was good.

“Honestly, just driving the car… it was a bit all over the shop, which was actually good because you couldn’t switch off.

“Different challenges I suppose to what you’re used to with the current cars. I think the new tyre definitely deg[radates] more, which sounds weird, but it’s a positive.

“This one is maybe a little bit quicker but then degs more.

“The first six laps are pretty decent, but then towards the end of a 20-lap run, it’s pretty hard to hang onto, so you’re going to have to look after them pretty well.

“We’re still going to tune the cars to look after them as best we can, but it’s definitely pretty tricky towards the end of the stint.”

The opening round of the 2022 Repco Supercars Championship, the Beaurepaires Sydney SuperNight, will see super soft tyres not used in the event until Race 1 itself.

The forthcoming season gets underway on March 4-6.