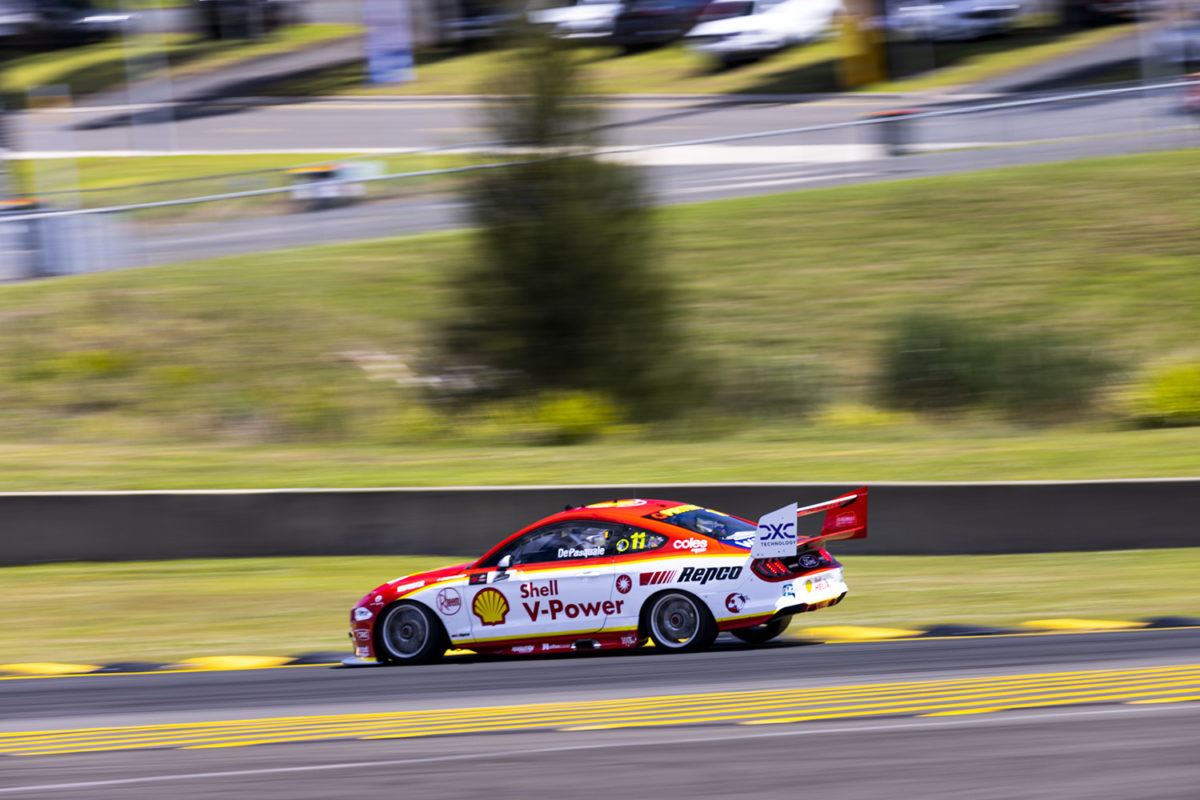 Dick Johnson Racing has renewed its partnership with the Formula Ford Association by offering a Supercars test to this year’s national series winner.

The announcement comes as the victor in the 2021 Australian Formula Ford title race, Thomas Sargent, gets ready to drive one of the Shell V-Power Racing Team Mustangs later this month.

“It is a stepping stone to opportunities in other open-wheeler categories locally, like S5000, or internationally, as well as opportunities that lead to competing in the Repco Supercars Championship.

“The drivers in Supercars who have competed in Formula Ford demonstrate that it is an outstanding pathway category and fantastic grassroots racing, with many historic Kent-engined cars too.

FFA administrator Phil Marrinon thanked DJR for its support, which makes for a second year running that it will offer up a steer in one of its Supercars.

“This is a big ticket prize and a real coup for the Australian Formula Ford series,” said Marrinon.

“Formula Ford has a remarkable record of launching careers for young Australian drivers and being able to offer our champion the opportunity to drive a Supercar helps cement our important place in the pathway to professional racing.

“I want to say a huge thanks to Ryan Story and everyone at DJR for making this happen. That support from the very top of the sport speaks volumes and is greatly appreciated by everyone at the FFA.”

Both of DJR’s current drivers, Anton De Pasquale and Will Davison, are Australian Formula Ford champions.

The category returns to Motorsport Australia national status this year, with Round 1 taking place at Sandown on February 26-27.