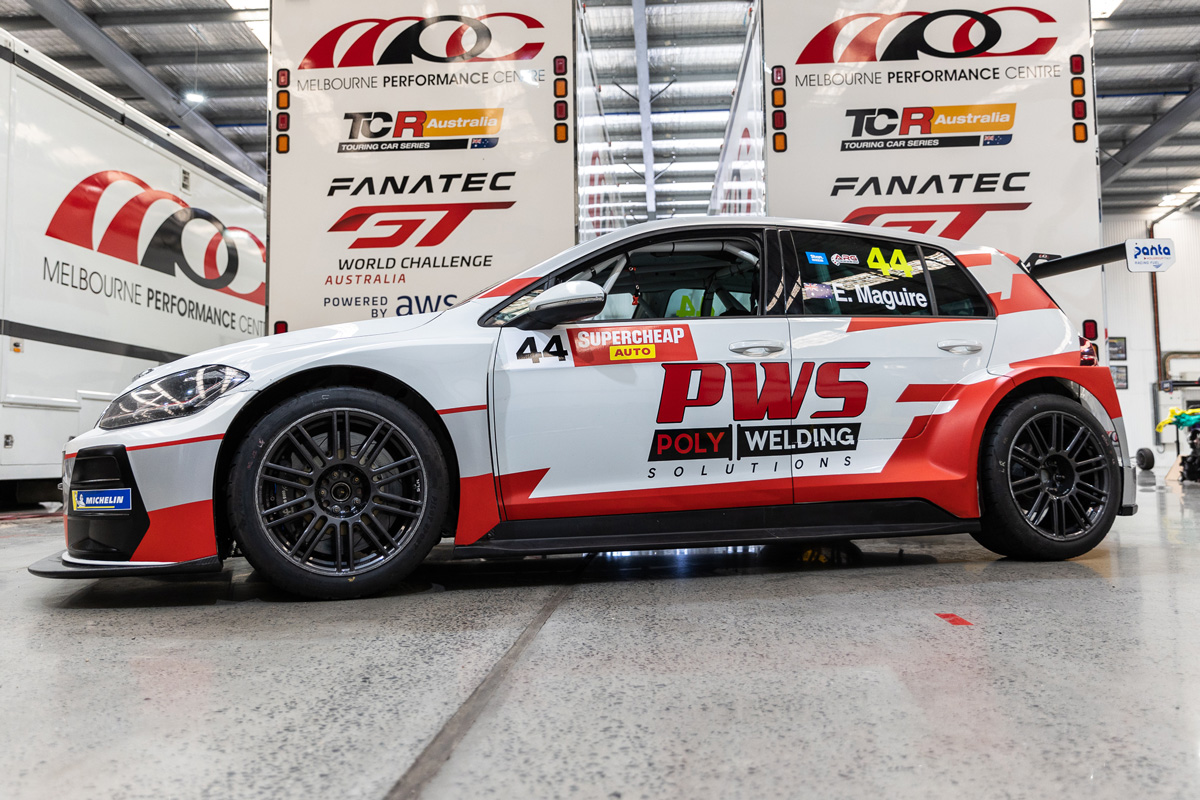 With a background in rallying, including winning the 2021 Targa Tasmania aboard a Dodge Viper, he will join the Melbourne Performance Centre stable for Round 1 of the TCR season at Symmons Plains.

There, he’ll be behind the wheel of a Volkswagen Golf GTI TCR that has previously been driven by Aaron Cameron, Chelsea Angelo and Keegan Brain.

“We’ve done a lot of gravel and tarmac rallying with quite a bit of success, but after winning Targa Tasmania last year we just wanted to look for some different things to do in motorsport,” said Maguire.

“I haven’t got any circuit racing experience at all, but I’ve had a few conversations with Lee [Burley] and Troy [Russell] at MPC, I’ve probably known them for 15 years.

“I’ve said to them over the years if there are any other opportunities and I received a phone call from Lee last week to say MPC had a spare car to have a go in at Tassie. I thought, ‘if there was anywhere I was going to start it would be around a familiar track’.

“I’ve never driven a front-wheel-drive race car, prior to the Viper I’ve always driven Mitsubishi Lancer Evos on gravel and tarmac. I’m hoping I can get my head around it in practice and we’ll see how we go.

“If by the end of the weekend I’m putting down some good laps and maybe even claw our way up the field then that would be great, but I don’t have any huge expectations. I’m just there for the experience.” 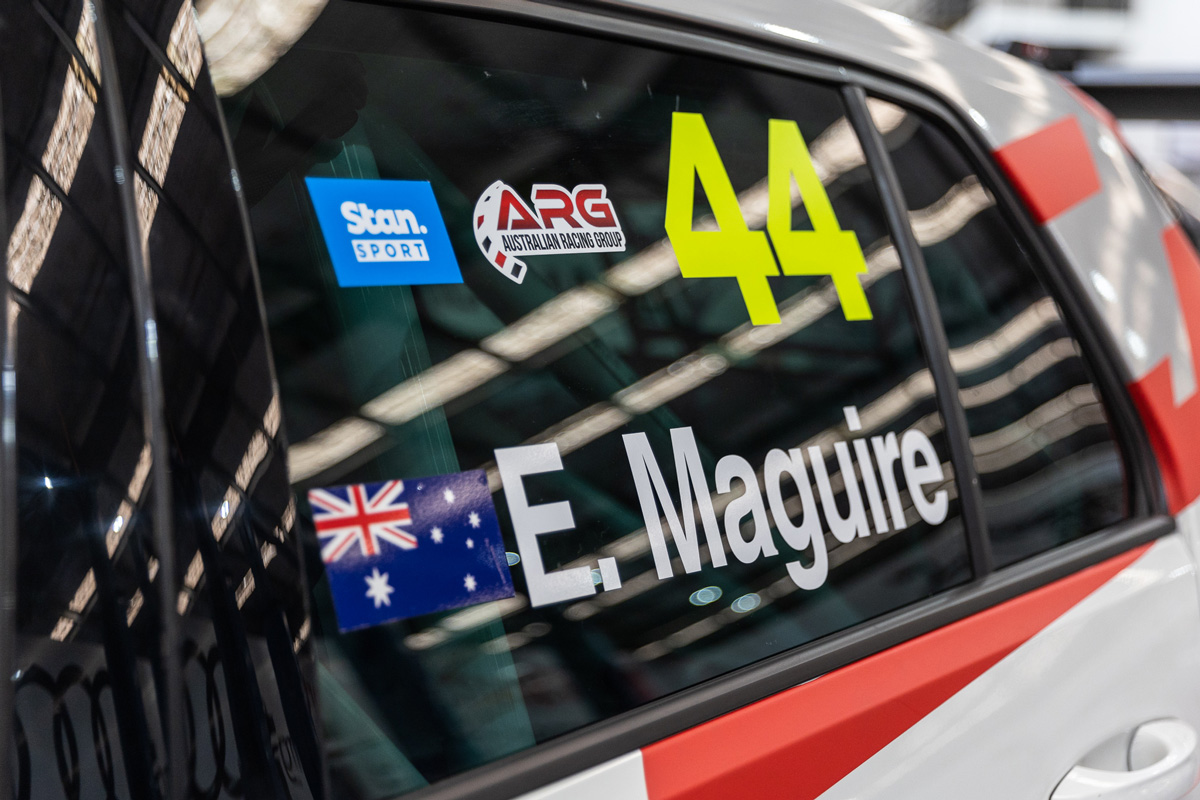 Maguire will carry the #44

Maguire at this stage is only committed to the season-opener, but is not ruling out extending that programme.

“I’ve been keeping my eye on the TCR Australia Series for a while now and I think it’s a great concept. Certainly, if we have a good weekend, we enjoy it and go alright, we’d look at doing other rounds,” he said.

MPC managing director Russell was pleased to be able to combine with Maguire.

“We’ve had a long-standing relationship with Eddie and the opportunity to offer him a drive at his home event was one not to pass up,” said Russell.

“Eddie is experienced around Symmons Plains and won Targa Tasmania last year, so hopefully that success to the circuit.

“It’s awesome to welcome another driver to Supercheap Auto TCR Australia. It continues to grow and so has our team with its commitment including the new Audi RS3 LMS TCR for Jay Hanson.”