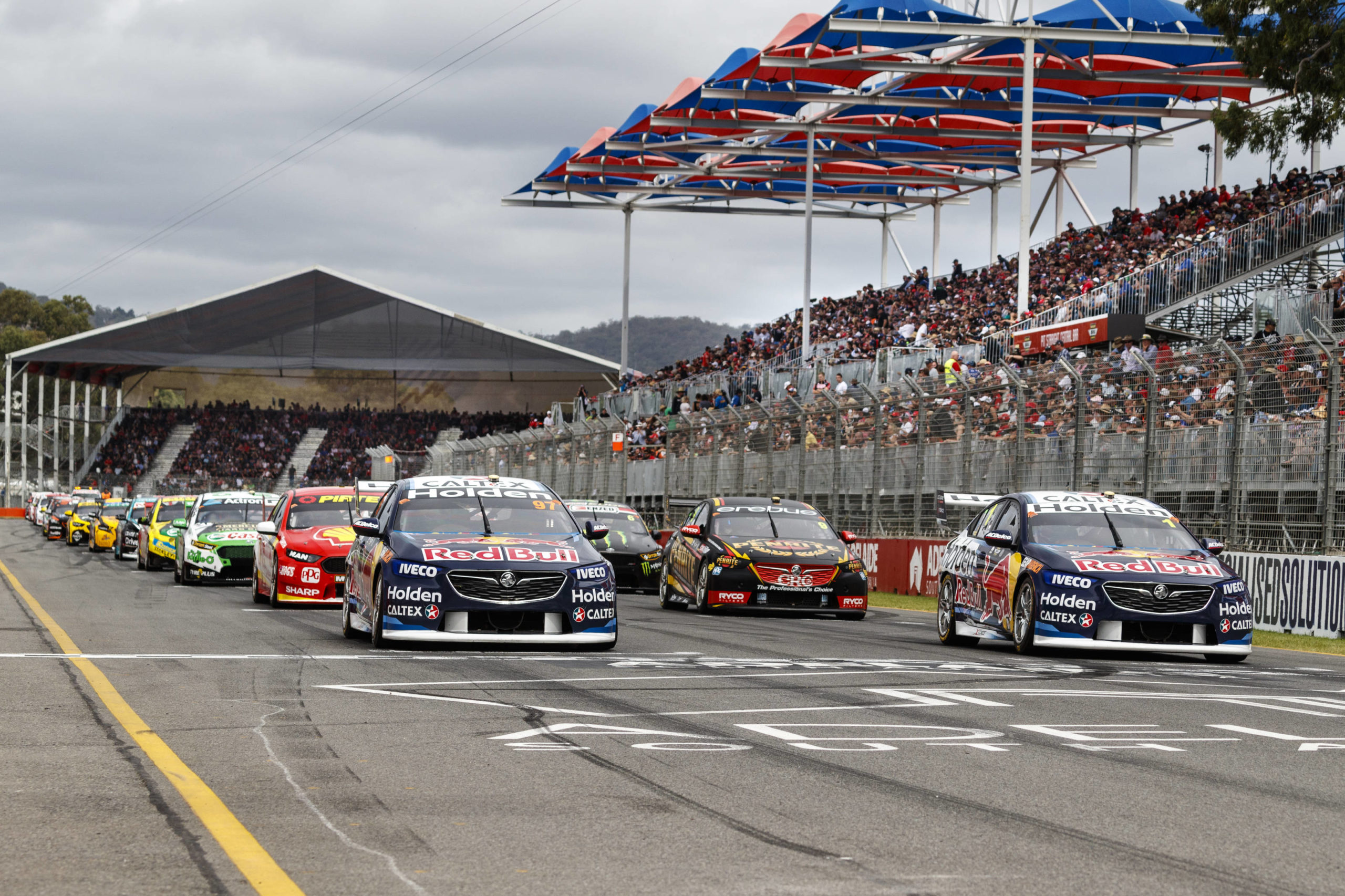 Three Supercars drivers will appear at an Adelaide 500 revival meeting this weekend where a “major announcement” regarding the event’s future is to be made.

The three South Australian drivers will gather at Civic Park in Adelaide’s northeast, nearly 15km from the Adelaide Parklands Circuit.

The event will take place on Sunday, February 13 with proceedings getting underway at 11:00 local time/ACDT.

The gathering is open to the public and free to attend but is ticketed.

It’s expected there will be Supercars on display and giveaways with another special guest rumoured to be in attendance.

Since then the opposition South Australian Labor Party has promised to bring the event back either this year or next should it be elected next month.