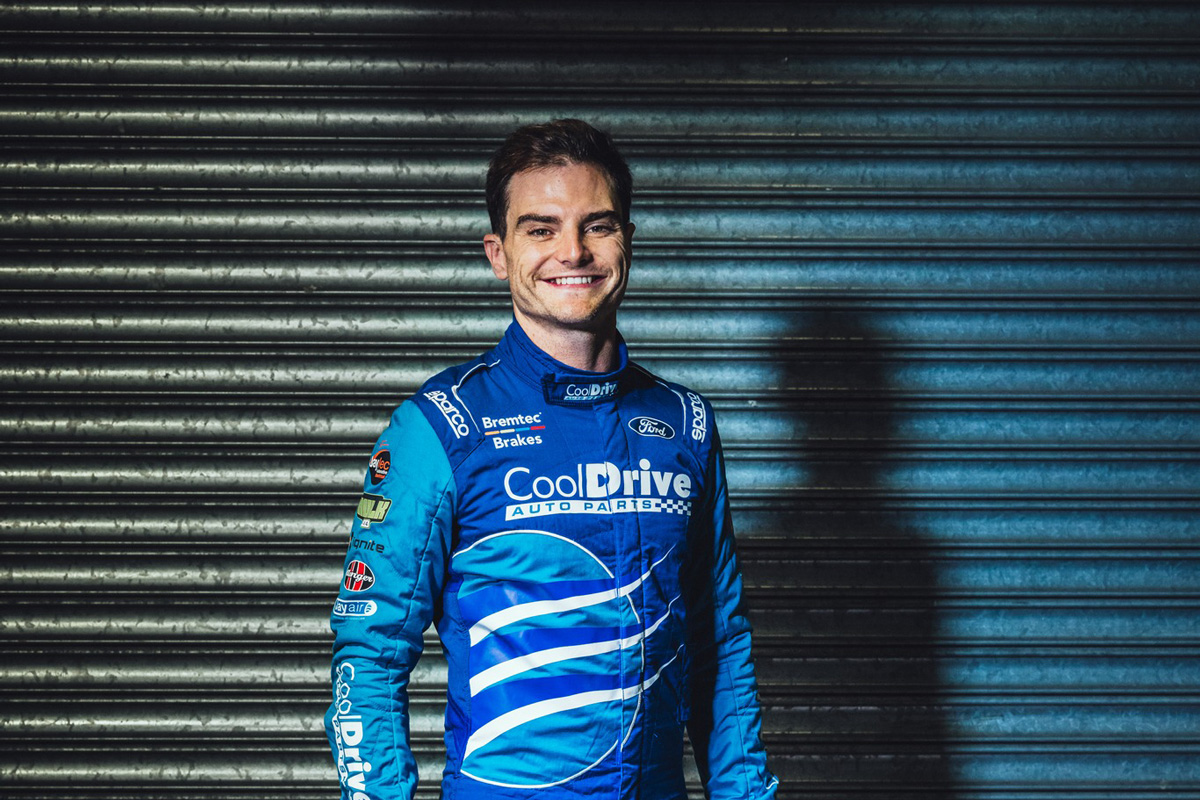 Team BRM manager Mark Rundle is excited to field Tim Slade in his S5000 squad, 17 years after they last combined.

As first reported by Speedcafe.com, Supercars regular Slade will make his debut in the S5000 Australian Drivers’ Championship this weekend as part of AWC Race Tasmania.

It will be the 36-year-old’s first open-wheel race event since finishing runner-up to John Martin in the 2006 Australian Formula Ford Championship.

That campaign came with Sonic Motor Racing Services following a handful of Australian Formula 3 races with Team BRM the previous two years – including winning on debut in 2004 at Mallala.

Now, he’ll return to the fold with Joey Mawson and Kaleb Ngatoa for team-mates, the former being last year’s Gold Star winner and the latter already a two-time race winner.

“It’s great to have Tim back in a Team BRM car, we go back a long way and with our South Aussie connection we’ve always remained in touch,” Rundle said.

“It’s definitely the longest time we’ve gone between a driver being in one of our cars, but it’s exciting to have someone of his experience racing at a very high level join the team.

“We’ve got no doubts in his ability to get up to speed quickly and be a factor across the three races in Tasmania.

“As a team we have to thank Form 700 and ALABAR for continuing their support and helping us put this programme together, it’s the start of big things ahead for season 2022.”

The event will also give Slade crucial seat time as preparations for his second Supercars season with the Blanchard Racing Team ramp up.

He has also cut recent laps in the Ford Mustang Gen3 prototype at Queensland Raceway.