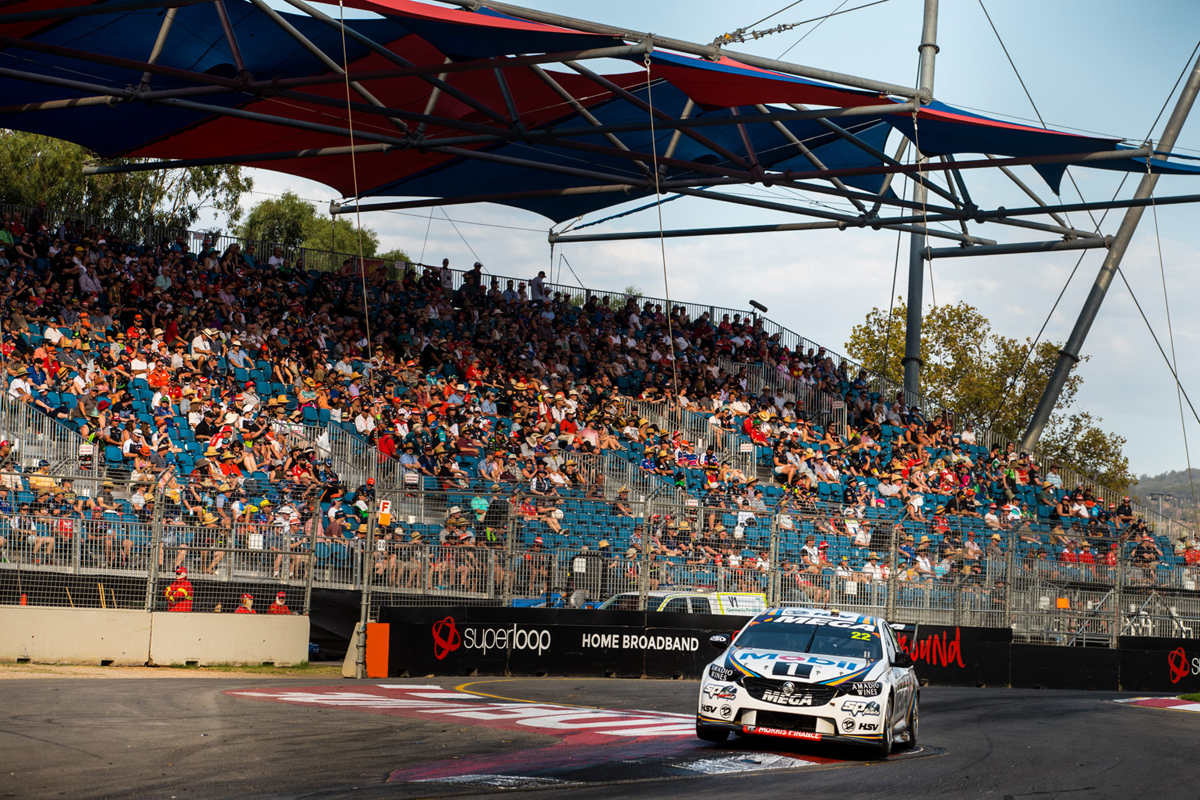 While there has been plenty of focus on the development of the new Supercars Gen3 cars during the last 18 months or so, the real challenge for the category is about to unfold.

Supercars has undergone a major transition in recent months with its ownership from Archer Capital to the RACE consortium headed by Melbourne media entrepreneur Barclay Nettlefold.

There has been a lot to sort out and the decision to appoint Shane Howard as CEO was the most logical decision as everyone looks for some stability as we hopefully speed away from what has been the most difficult period in the sport’s history.

The Supercars category has done an incredible job to survive the COVID-19 period, thanks mainly to the unquestionable commitment and flexibility of the teams, an understanding broadcaster and the loyalty of so many sponsors and fans.

But as the dust starts to settle, there is the realisation of the major tasks ahead to get the sport back to its former glory – starting with key events.

You don’t have to be Einstein to work out that the world of events has been decimated in the last couple of years because of COVID-19 and the biggest hit to local motorsport was the assassination of the Adelaide 500.

Once the pride of the Australian major event calendar, it was more than obvious in the last couple of years of the event, that ran from 1999-2020, that someone locally had an agenda to get rid of it.

The sizzle was purposely taken from the sausage – that was no more obvious when organisers fell over themselves to make crowd numbers public at the last event despite being well down on previous years.

While COVID might have been used as a convenient excuse, you can be assured the writing was well and truly on the wall for the Adelaide street race before someone in Asia decided to chew down on some bat!

South Australian Labor leader, Peter Malinauskas, has talked about bringing the race back if he is elected as Premier in the state election on March 19.

He has also committed to bringing back the original South Australian Motorsport Board and the Adelaide Motorsport Festival, which was traditionally run later in the year and attracted hundreds of entries.

There will be plenty who hold him to that promise if he does get in, but it will be interesting if current Premier, Steven Marshall, hedges his own bets and commits to something similar, despite him being the hangman for the event in the first place.

Marshall is a smart enough bloke and understands the benefit of major events, but I have my suspicions that he was not being told the whole story and the possible options to keep the Adelaide 500 alive before he publicly kicked the stool out from under it after being advised by a faceless few.

Much of the infrastructure for the event was sold off in a highly publicised auction several weeks ago, but a chat with a few industry insiders suggests that the majority of it would be available at short notice if required.

I have no doubt that a roundtable discussion with some of the key stakeholders, including some local specialists who made the event such a spectacle in the first place, could see a reborn event back on the Supercars calendar as soon as November this year.

Supercars could simply be paid a fee to pull it all together, but trying to create something fresh, new and appealing for the fans and corporates would be suicide without local input.

The addition of the Adelaide event to Supercars’ management workload would certainly strain the category’s current resources, especially with a revamp of both the Bathurst 1000 and Gold Coast 600 also required.

Both those events have traditionally been the other two jewels in the Supercars crown, but both have some “COVID renovation” required, especially the Queensland event which needs a big refresh, including the serious consideration of being run under lights.

Beyond that, there then needs to be a focus on securing one or two major international events which can tune a few egos and provide a bit more positive recovery for the category to hang its hat on.

The NASCAR event at the LA Coliseum in California this week showed what can be done with a little imagination and, without doubt, plenty of investment.

It was obvious that the LA event was targeted at a new audience and the injection of entertainment like Ice Cube and Pitbull was testimony to that.

The mixture of racing and music was a page totally ripped out of the original Gold Coast 600 and Adelaide 500 playbooks – and it worked.

As a good mate of mine described it, “it was NASCAR’s equivalent of a street race”.

While 23 cars racing around a temporary quarter-mile track might not have cut it for the purists, I can assure you that there are plenty of people who are already putting this event on their calendar for 2023, including myself.

What we need now is the rebirth of the Adelaide 500 sooner rather than later and for fans to have a reason to head back to South Australia; it has been too long between trips to the Barossa or Hindley St.