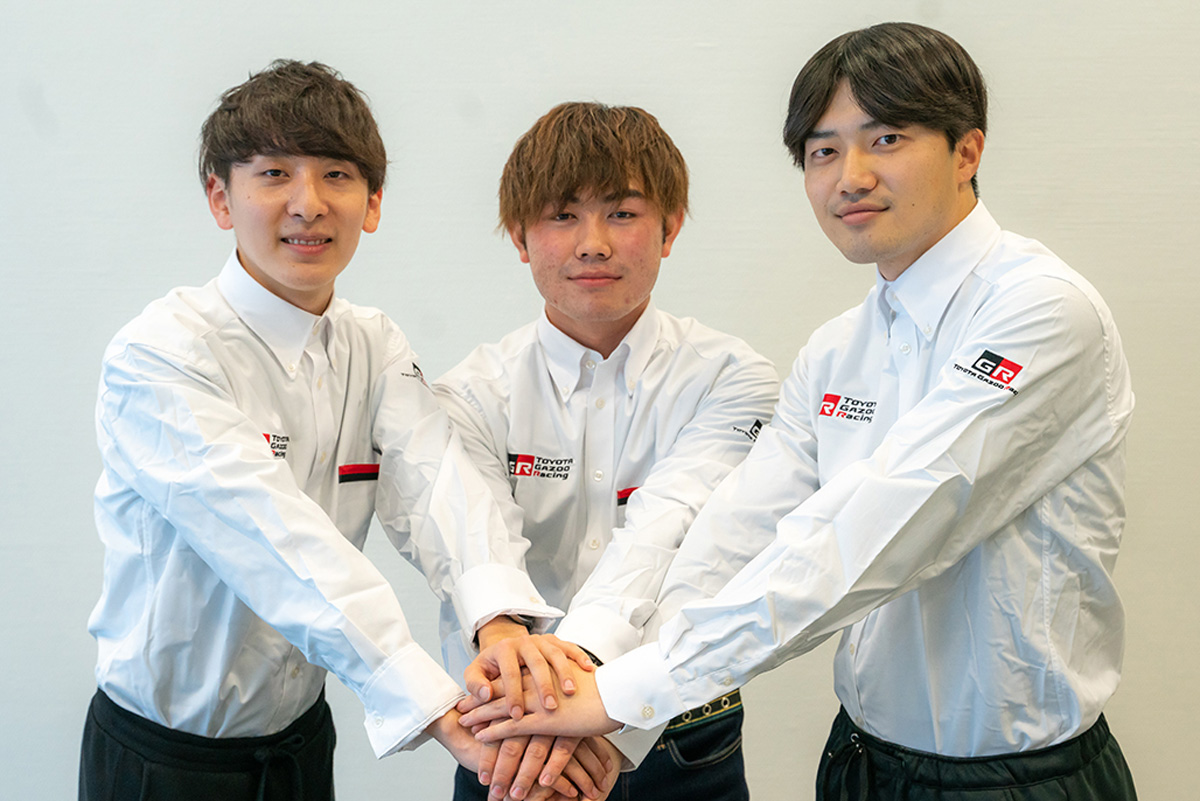 Three Japanese youngsters have been put on the fast-track to the World Rally Championship by virtue of being selected for the Toyota Gazoo Racing WRC Challenge Programme.

Inaugural 2015 inductee Takamoto Katsuta is this year taking part in his second full campaign at the top level, having last season claimed his maiden podium at the Safari Rally Kenya.

From 60 initial applicants, eight were chosen for a two-week training camp in Finland, and from there, a final three emerged successful: Hikaru Kogure, Nao Otake and Yuki Yamamoto.

“We were really impressed by the attitude of all the candidates over the two weeks,” said Hirvonen, chief instructor of the Toyota Gazoo Racing WRC Challenge Programme.

“They really tried hard and wanted to push their limits. They came from different backgrounds within motorsport and most of them had not driven on snow and ice before. “So there were lots of new things for them to handle but they did that really well and made big steps forward. We tried to select the drivers who we felt have the most potential for the future, but it was not an easy decision to make.

“The three drivers we’ve chosen showed good determination to learn and make progress in their careers.

“They also impressed us with how much they improved within the two weeks, how they absorbed the information from the instructors and how they handled different situations under pressure. We believe they can have a really bright future in rallying.

“Now the real hard work begins for them but I’m sure they are ready for the challenge.”

The trio, who are aged between 20 and 24, will relocate from Japan to Finland in early April to ramp up their efforts, including competing in Rally4 cars at various events across the European summer.

Toyota drivers have taken the WRC drivers’ championship in each of the past three years; Ott Tanak winning in 2019 and Sebastien Ogier the past two seasons.