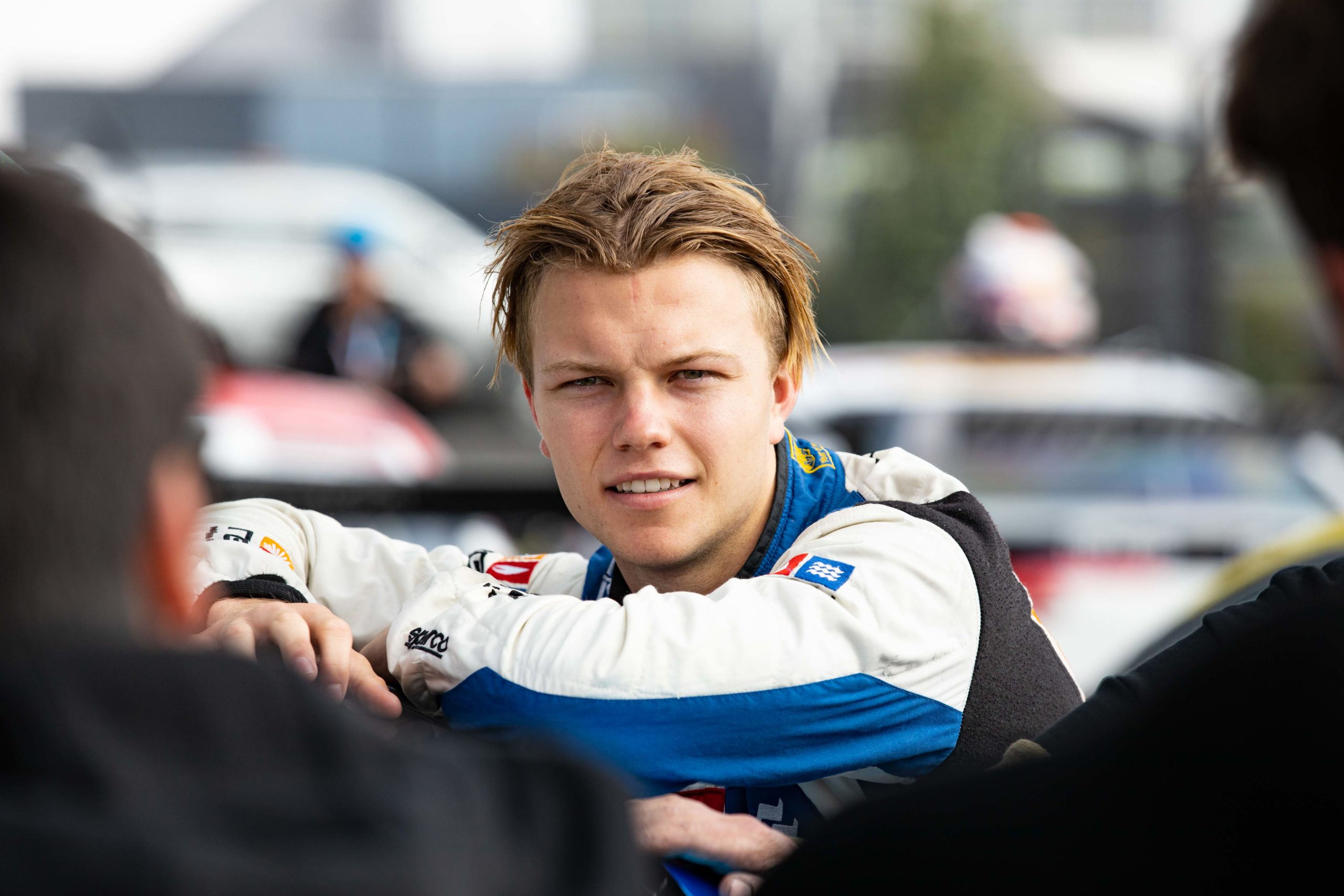 Josh Fife will make his S5000 Australian Drivers’ Championship debut this weekend at AWC Race Tasmania after signing with 88 Racing.

Fife will be behind the wheel of the #88 ACM Finance entry, as team-mate to the already announced Blake Purdie.

The Canberran has been climbing the Supercars ladder in recent seasons, progressing from Super3 to Super2 with Brad Jones Racing before splitting time between MW Motorsport and Eggleston Motorsport last year.

The 21-year-old is thus far locked in for Round 1 only, and has kept sharp via karting laps at Todd Road in Melbourne.

“I’m really excited for the opportunity to race this weekend in Tasmania – my first time racing there,” Fife said.

“It’s really cool to be taking on a new track and a new car and I’m looking forward to the challenge.

“Thanks to 88 Racing for the opportunity and hopefully this is the start of something longer term, I’d love to do more in the future.

“I had one day in a car with GRM last year and I loved it. The biggest thing I noticed was the acceleration, which was crazy.

“I’m usually a right foot braker so had to adapt to braking with my left foot again, which is something different.”

“We’re very pleased to have been able to put together what has been a quite last minute deal to get Josh in the car for this weekend,” Callegher said.

“Despite the fact the deal has only come together recently, we’re very confident that he comes to 88 Racing in a position to contend from the first session he is in the car.

“As well as having driven the cars previously in testing, his recent experience in Supercars means he is race sharp and should adapt quickly.

“We’re excited to have a driver of his calibre and with his track record in international karting and Supercars competition join the team. He’s the perfect fit for S5000.”

Action at AWC Race Tasmania will unfold at Symmons Plains from Friday to Sunday.