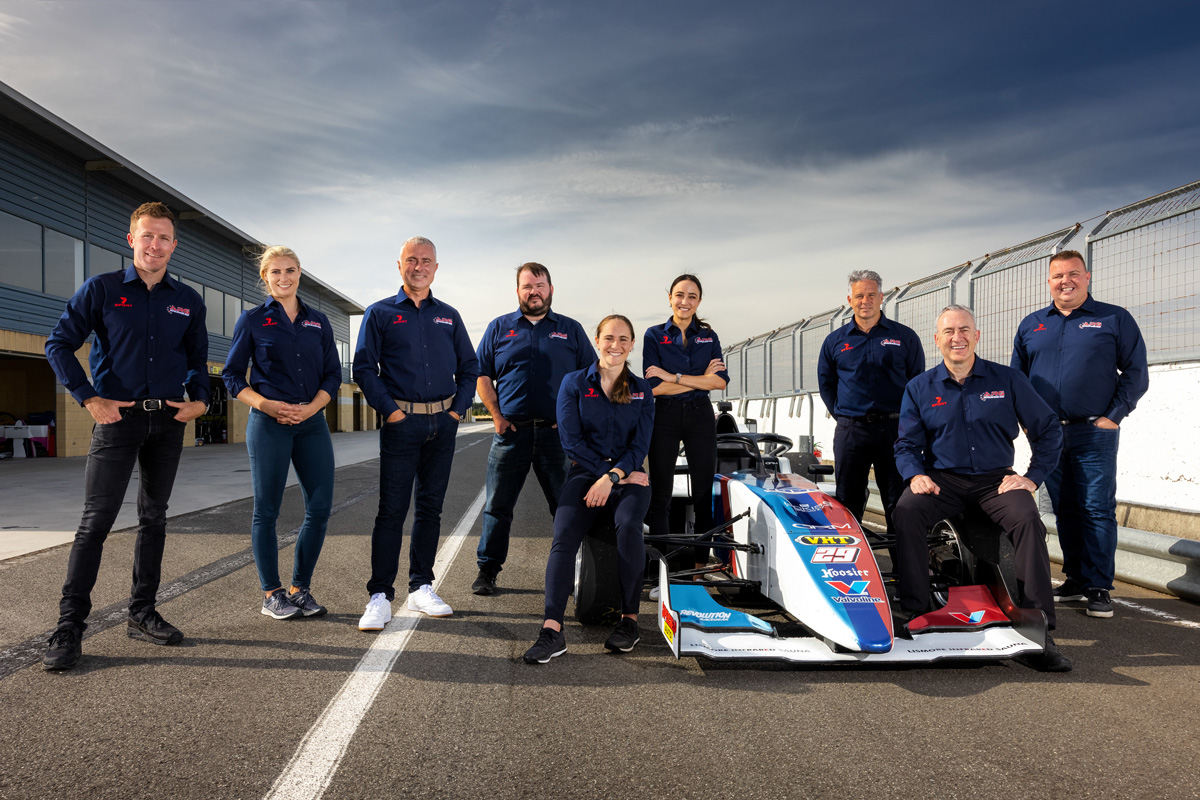 Stan Sport last week officially made their biggest move yet into the Australian motorsport market, signing a multi-year deal to bring the Australian Racing Group’s various assets into its portfolio.

Its categories include Supercheap Auto TCR Australia, and its events are headlined by two annual Mount Panorama visits for the Hi-Tec Oils Bathurst 6 Hour and Supercheap Auto Bathurst International.

AWC Race Tasmania this weekend represents the partnership’s first event, but one key element remains unknown: Who will be holding the microphones on the Stan Sport/ARG broadcast?

With Seven maintaining its free-to-air coverage of the Repco Supercars Championship, meaning the James Warburton-led network still has plenty of motorsport spots to offer including for the Bathurst 1000, it’s not as simple as last year’s ARG fleet all switching to Nine-owned Stan Sport.

No details have emerged yet about the make-up of the Stan Sport commentary team, although Speedcafe.com understands Greg Rust, Richard Craill and Matt Naulty are likely to form part of the line-up. 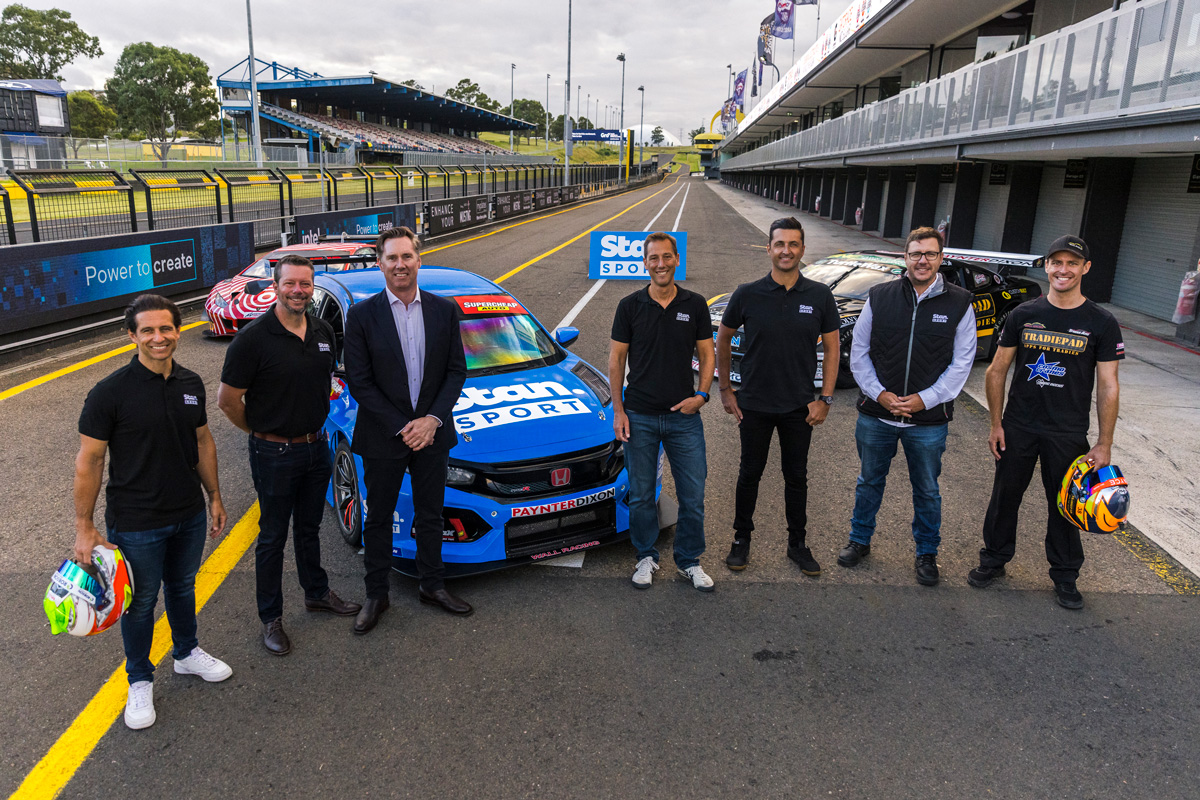 Another factor at play is the presence of a third different Australian motorsport free-to-air broadcaster, being Network 10 for the Formula 1 Heineken Australian Grand Prix in April.

And then, of course, there’s Fox Sports’ and Supercars’ array of talent led by Jess Yates, Mark Skaife, Neil Crompton and Mark Larkham.

One thing Braid did move to assert was that Supercars Media will continue to produce its coverage, despite Nine and Seven being mortal enemies.

He also believes the lucrative Stan Sport deal will reap rewards including with the quality of the ARG broadcast.

“For us, it’s about long-term sustainability, but equally about being able to put the resources into the categories,” Braid said last week.

“From this deal we’ve done with Stan, you’ll see the production quality actually increase as it did from 2019, 2021 and obviously now going into 2022.

“That allows us to put even more investment into the quality of the product and the content we are going to deliver, and also expanding that into maybe other things other than just the pure racing side.”

AWC Race Tasmania kicks off on Friday, with Nine picking up live free-to-air coverage for the Saturday and Sunday legs of the event.

There’s no commitment at this stage for Nine to show further ARG events live; rather, highlights packages have been promised for midweek, prime time slots.