The lasting impression Percat made on WAU boss

The lasting impression Percat made on WAU boss 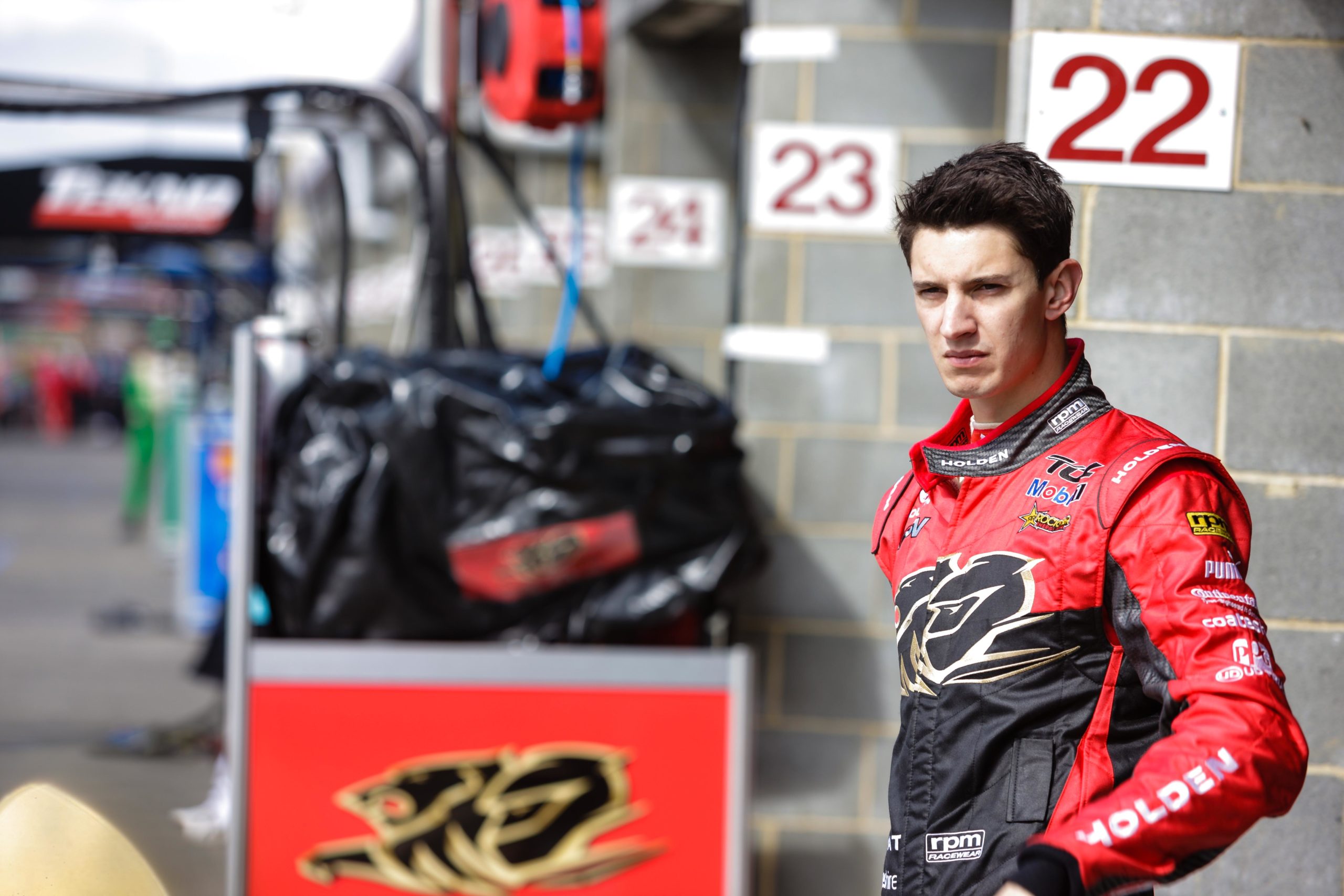 Walkinshaw Andretti United team principal Bruce Stewart has revealed how Nick Percat first made a significant impression on him.

Percat was originally signed by Walkinshaw Racing in 2007. Stewart joined the famed Clayton operation the following year as its commercial director.

Percat was Australian Formula Ford runner-up in 2008, went one better the year after, won the Bathurst 1000 in 2011, fought for the 2012 Super2 Series title, and was Porsche Carrera Cup Australia runner-up in 2013 before finally getting a full-time Supercars Championship gig.

As fate would have it, that top-tier relationship would last just a single season, a reunion only eventuating this year.

“Nick has always been super talented,” he told Speedcafe.com.

“It was great when we put together the Super2 programme for him with the Coates Hire car back in 2011, and he grew from that and he always showed immense talent.

“I can even remember a few drive days that we did at Norwell [Motorplex] where you would have people as credentialed as Garth [Tander] and JC [James Courtney] and Sladey [Tim Slade] and others around the team. Nick would be on the skidpan just steering with two fingers doing 30 or 40 laps and beyond anything anyone else could do.

“It was just like, ‘man this kid has got talent’.

“So he has really shown that and he has really matured in his time away from the team and it’s super exciting to have him back because we know the talent is there; we have just got to try to give him the equipment and the backing and the support to show everyone what he can do.

“I’m personally super excited for him but also for our team and for everyone in our team and our fans that we’re going to be looking to put our best foot forward in 2022 and let’s see where that takes us.”

Percat’s seven seasons between tenures at Clayton were headlined by a shock Adelaide 500 win for Lucas Dumbrell Motorsport, and consistently leading the Brad Jones Racing charge during five years there.

The 33-year-old will be team-mates with two-time Bathurst 1000 winner Chaz Mostert to give WAU a stellar combination to tackle the 2022 Repco Supercars Championship.