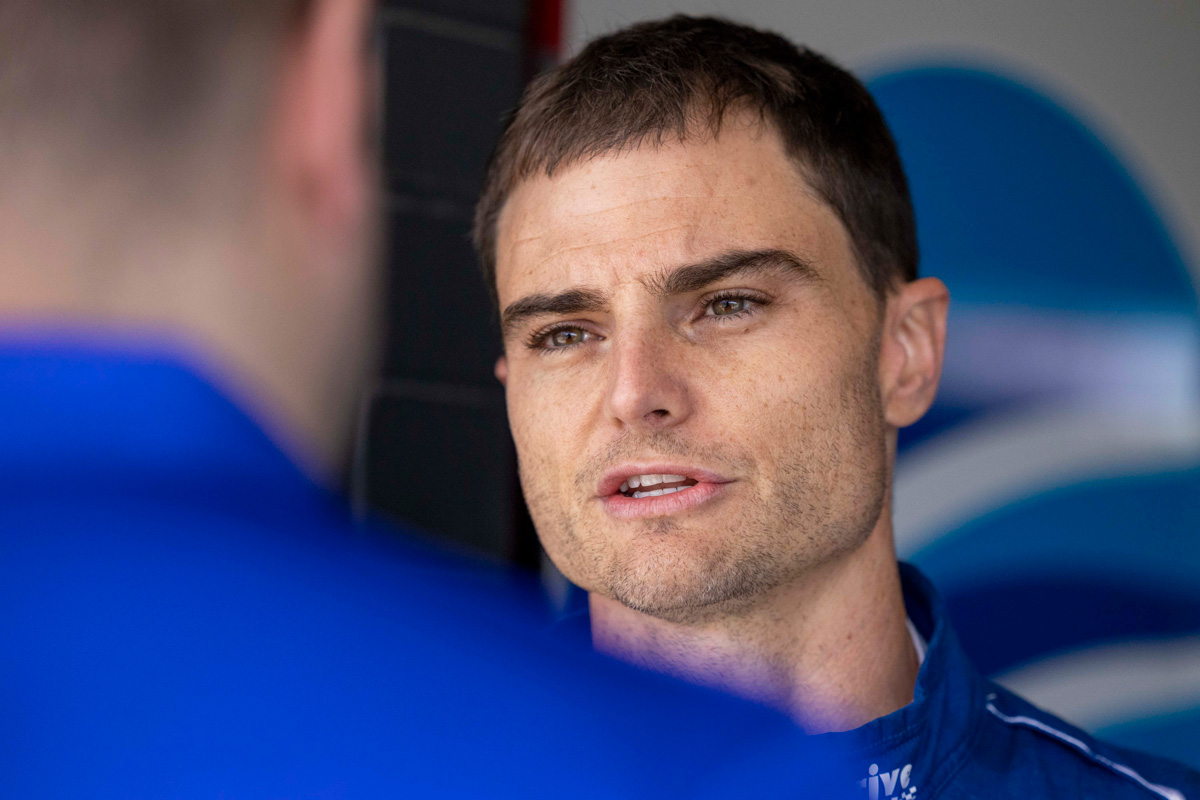 Tim Slade and Team BRM will team up for the first time since 2005 to become a high-profile addition to the S5000 Australian Drivers’ Championship opener.

Speedcafe.com can confirm the two-time Repco Supercars Championship race winner will make his debut in the open-wheel category at AWC Race Tasmania this weekend at Symmons Plains aboard an entry backed by Alabar and Form 700.

He joins Team BRM’s freshly announced line-up of Joey Mawson and Kaleb Ngatoa, and is open to competing at further rounds provided they don’t clash with his Supercars schedule.

It will be Slade’s first open-wheel competition since he finished runner-up in the 2006 Australian Formula Ford Championship.

“I enjoy driving cool cars and racing and when the opportunities come up to do it, I normally jump at it,” he told Speedcafe.com.

“And it’s just good, especially being at the start of the year, being able to get some laps in.

“We don’t get much of an opportunity to do laps other than one test day pretty much before our first race in Supercars.

“So that to me is appealing – not only is it laps, it’s proper racing. You can’t really get any better form of training than actual racing.

“The cars look cool and, I know it’s a bit chalk and cheese given that it’s an open-wheeler versus a touring car but from what I’ve seen, they actually don’t look too dissimilar driving style-wise compared to the Supercar.

“I guess it’s a similar kind of principle in that they have a decent amount of grunt and not a massive amount of grip, so yeah, it will be good fun.”

Slade combined with Team BRM for a handful of Australian Formula 3 races across 2004 and 2005.

“I know those guys from back then. I guess both being South Aussies and seeing each other at the race tracks over the years you kind of loosely keep the relationship going that way, so a bit of history there as well,” he noted.

A seat fit on Wednesday will be followed by some track time on Thursday on the eve of the event.

“I definitely want to be competitive,” added the 36-year-old, who returns for a second Supercars campaign with the Blanchard Racing Team in 2022.

“If I didn’t think I could be, then I wouldn’t be doing it. I’ll just do what I normally do and do the best that I can and hopefully we can be competitive.”