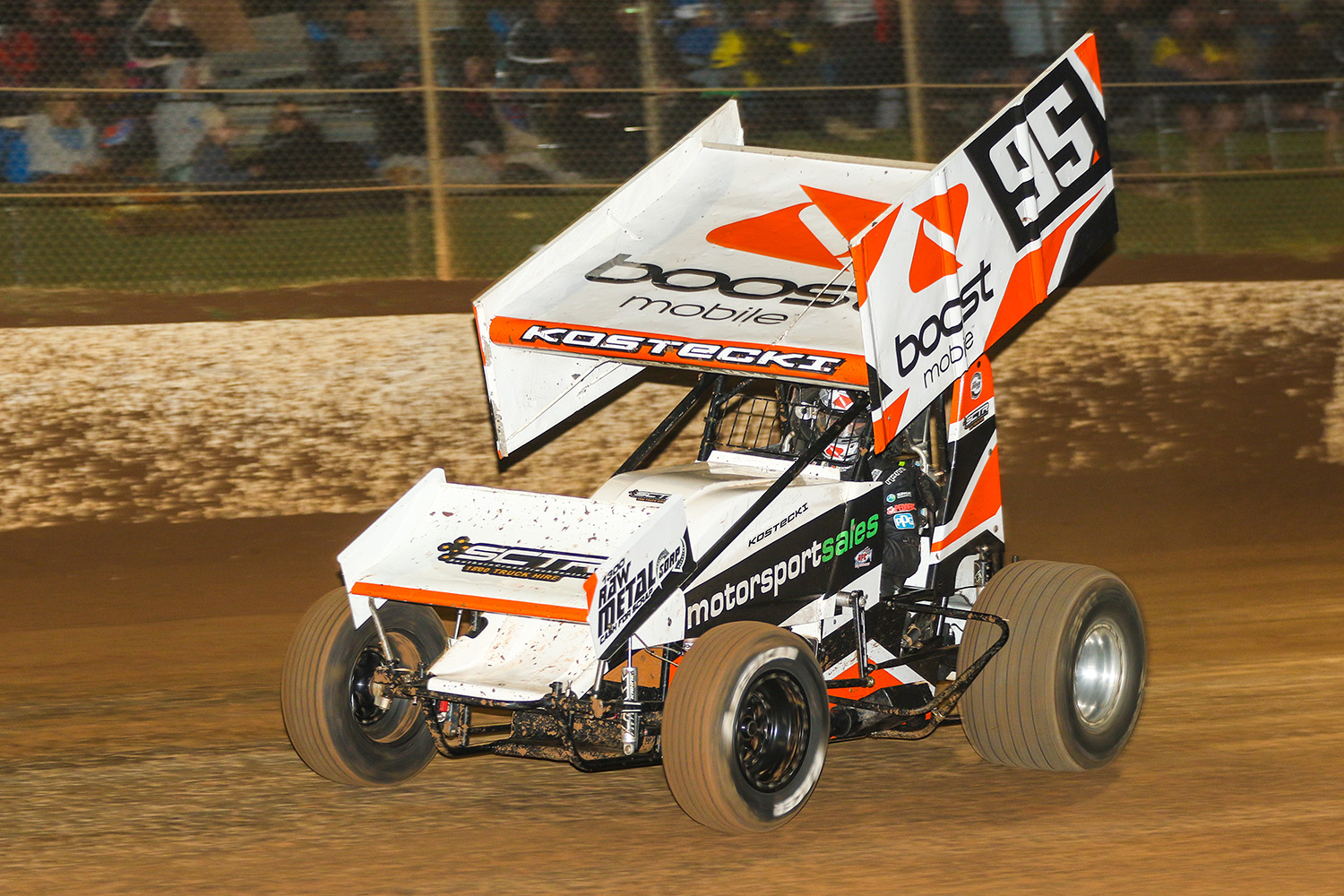 Brodie Kostecki is already looking forward to his next Sprintcar start after his debut at Toowoomba Speedway.

Driving the #Q95, the Erebus Motorsport driver finished eighth in Heat 1, sixth in Heat 4, and seventh in the last-chance-qualifier, narrowly missing out on an A Main berth.

Speaking with Speedcafe.com, Kostecki hailed his speedway sojourn a success, although he couldn’t help but let his competitiveness get the better of him.

“I definitely had a big smile after the first run in the hot laps,” said the 24-year-old.

“I was stoked to be there and having this opportunity to have a drive of a 410 winged car, but then there’s the competitive side that drove me to where I am today. That takes over really quick and the smile goes away when you’re not running up the front.

“I still have a lot to learn. I had a few people coming up to me during the night and giving me tips and telling me what I was doing wrong. Definitely appreciate all the help I got throughout the night.

“I actually had a decent night, stayed out of trouble and didn’t crash. Went straight into the hot laps and time trials with no practice and was second in my group.

“I had to start off the back of all the heat races being my first event. I almost made the A Main just off my finishes in the heats.

“It was quite a lot of fun and I can’t wait to do the next event.” 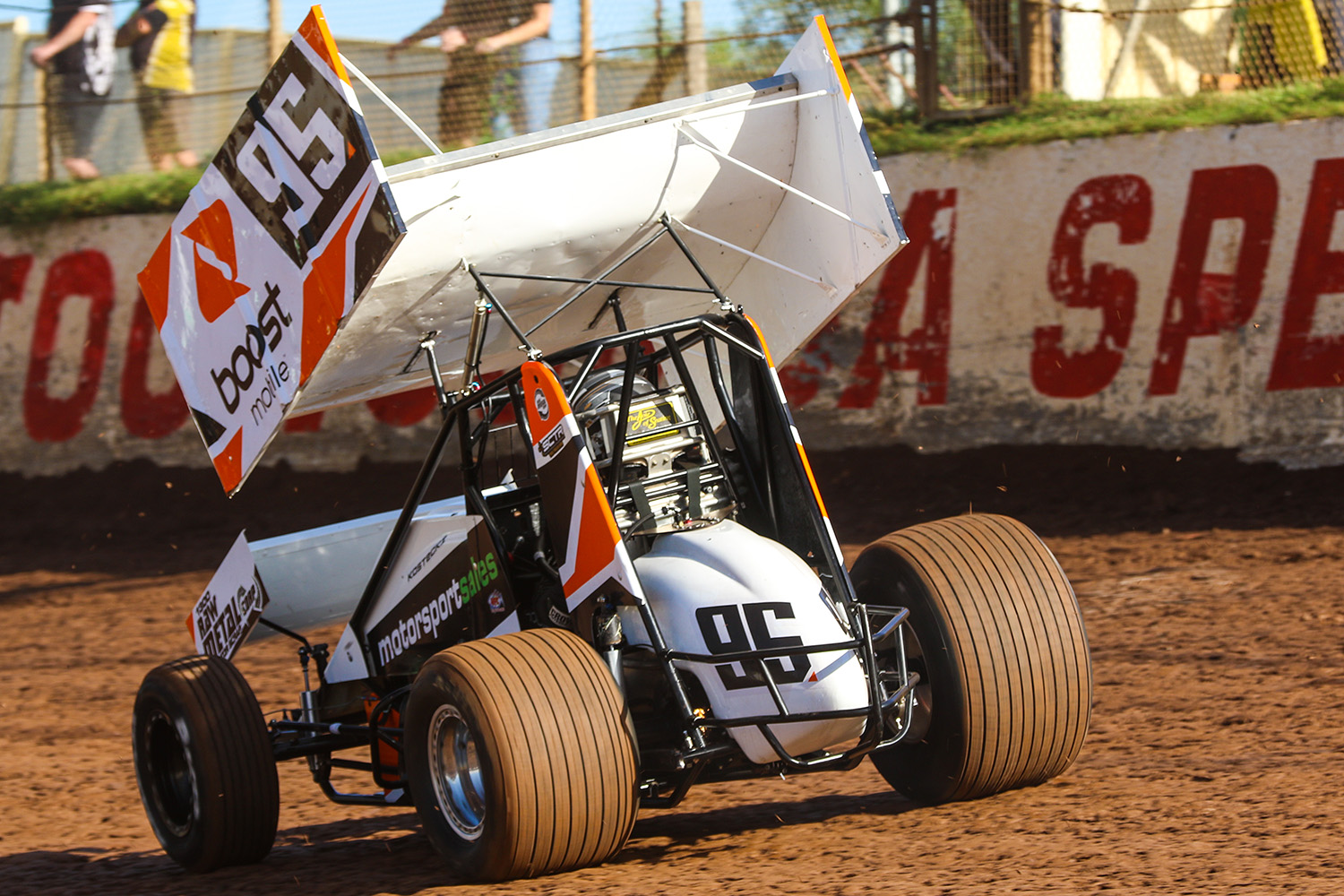 Although experienced on paved and dirt ovals in the United States, it marked the first time Kostecki had ever driven a Sprintcar.

It was a case of diving straight into the deep end after a pre-event test at the speedway was rained out.

Nevertheless, it was a night to remember for the Repco Supercars Championship regular.

“It was obviously pretty cool to get my first racing experience in a 410 it was also great to be back at the speedway,” he said.

“I’ve been going since I’ve been a little tacker and it was great to be a part of it.

“There are some really big names there and some new up-and-comers as well. It was honestly just a ball to be a part of it and definitely very eye-opening as well.

“It was a bit all foreign to me. I wouldn’t say I was starting to get the hang of it, but I was less prone to crashing by the end than when I went out there. That’s a good thing.

“I have to say thank you to John Weatherall for letting me have a drive of his #Q95 and all the partners that support me as well.

“It’s completely different to Supercars and requires a different kind of driving style being on the dirt. What you do in one you can’t do in the other and vice versa.

“A massive learning curve for me. It’s definitely going to be a fun journey for me, for sure.”

The night’s A Main was won by #NQ7 pilot Lachlan McHugh who beat Luke Oldfield in the #17, and #47 driver Marcus Dumesny.

Round 5 of the Ultimate Sprintcar Championship at Toowoomba Speedway takes place on February 26, which Kostecki is planning to contest.