Johnson steps up to National Trans Am Series

Johnson steps up to National Trans Am Series 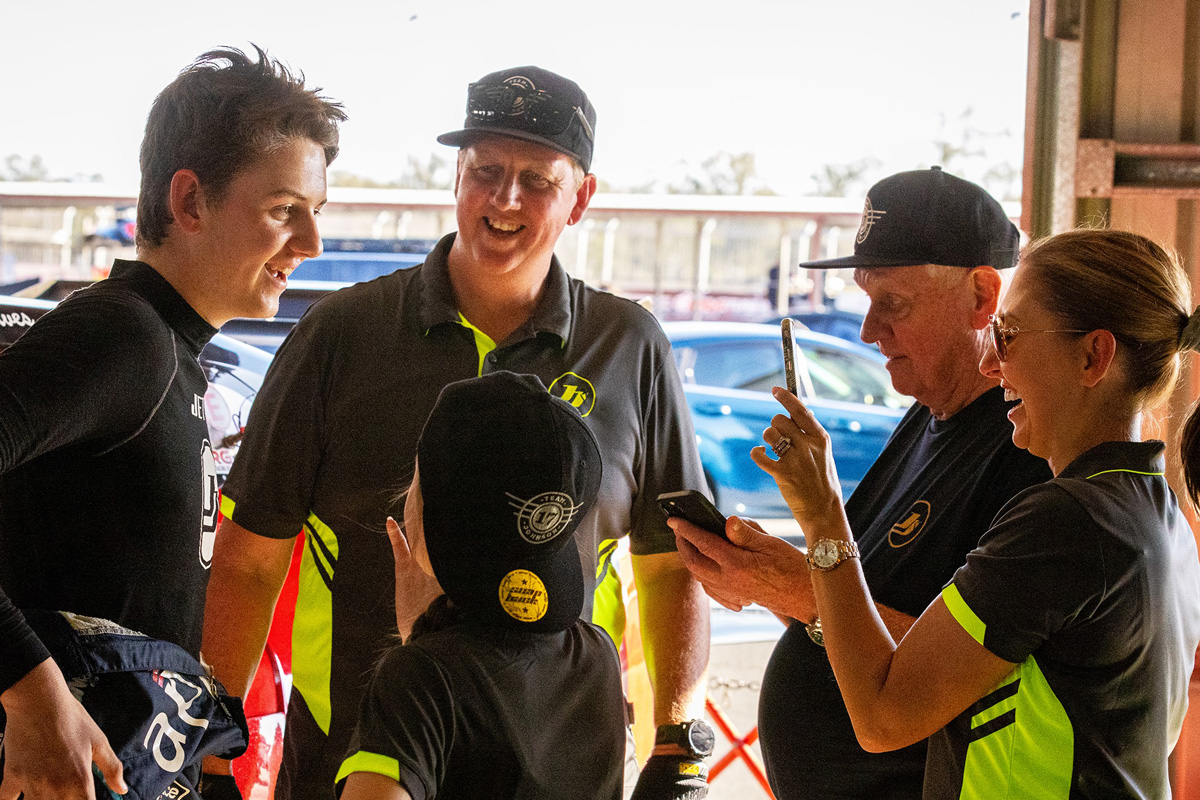 Rising star Jett Johnson is expecting his toughest task yet when he steps up to the 2022 Turtle Wax National Trans Am Series.

The 16-year-old impressed last year as he stormed to the TA2 Muscle Car Northern Series title.

The Trans Am season begins this coming weekend with AWC Race Tasmania at Symmons Plains.

“It is a big step up from the TA2 Northern Series and it’s a bit more elbows out racing,” Johnson told Speedcafe.com.

“Everyone is a bit less forgiving so we’re going to have to work a lot harder for it, but getting experience at different tracks and experience racing in a pack in proper race cars is going to be a big thing this year.”

Among those “different” tracks will be Mount Panorama, twice: for the Hi-Tec Oils Bathurst 6 Hour event in April, and the Supercheap Auto Bathurst International in November. The first of those will mark his debut at The Mountain.

On the whole, he’s keeping his expectations in check.

“To be completely honest, I’d be stoked with a top five in the series. Anything better than that is a huge bonus,” Johnson said.

“I don’t really expect to go out there and do what I’ve done in the Northern Series honestly.

“It is going to be really tough this year.”

Making for an especially busy schedule is that he’s also contesting the 2022 TA2 National Series, starting at Sydney Motorsport Park on February 18-19.

He’s further learning the ropes as an apprentice mechanic, which will include some work on his father Steven’s race car.

In addition to broadening his skillset, Johnson sees that as an advantage to his professional racing dreams, with the likes of Brodie Kostecki having shown the benefit of increased mechanical understanding when behind the wheel.

“You know how everything works, you know what’s going on, what does what, so you’re able to turn around and give a better, more detailed explanation of what the car is doing,” said Johnson.

All up, the National Trans Am Series is slated to comprise seven rounds, with stops at Phillip Island, SMP, Queensland Raceway, and Sandown complementing the aforementioned Mount Panorama double and Symmons Plains opener.