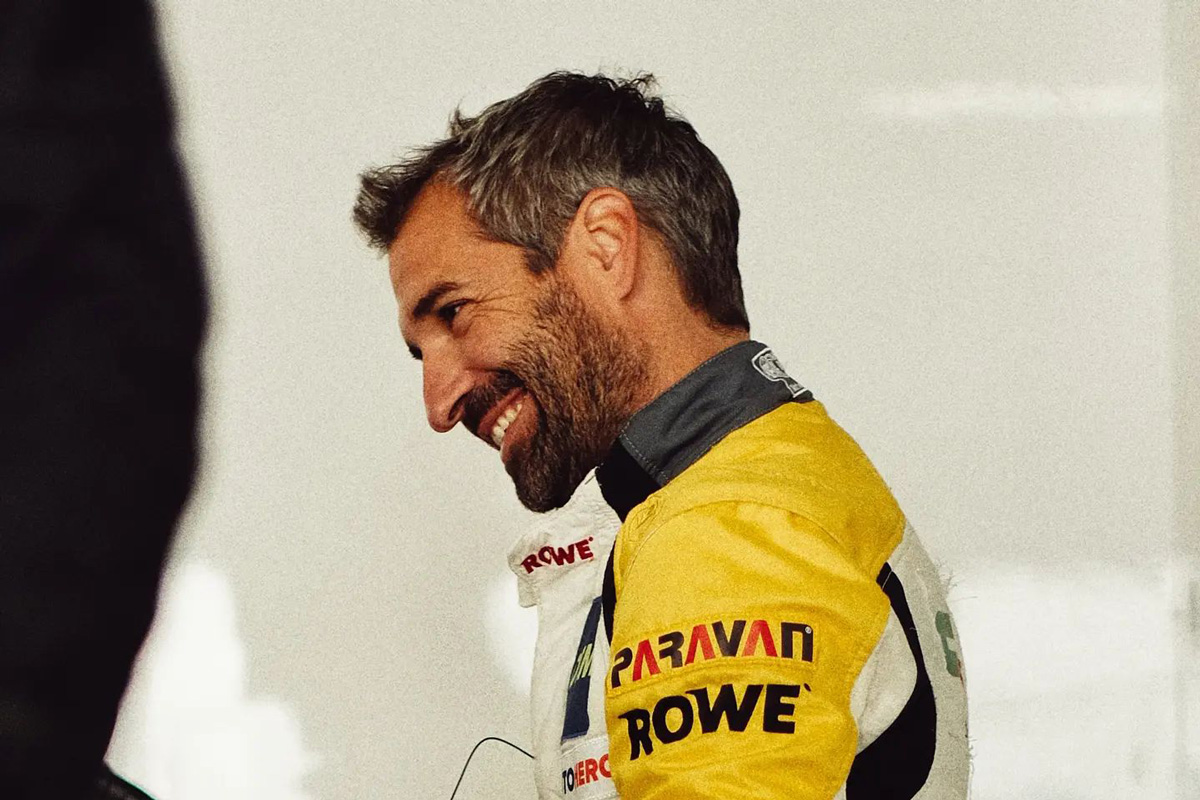 Ex-Formula 1 veterans Felipe Massa and Timo Glock will race together in a partnership doused in history.

More than 13 years ago, Massa was the subject of heartbreak as a maiden world championship slipped from his grasp when Lewis Hamilton passed Glock in the dying moments on the final lap of the season.

Massa would never become champion, while Hamilton has gone to win another six – and counting.

But Massa and Glock claim to have never had ill-feeling towards one another and are now excitedly looking ahead to sharing a #19 Chevrolet Cruze in a ‘doubles’ race at Interlagos for the 2022 Brazilian Stock Car Pro Series.

That outing, for the Lubrax Podium team, will unfold this coming weekend.

“I never had anything against Timo, I never thought he would have done anything against me intentionally. Anyone who understands motorsport knows that he had nothing to do in those conditions,” said Massa.

“I had this idea at the end of last year, after we met at the Brazilian GP,” he continued of the upcoming partnership.

“I shared it with my sponsors, who soon agreed. Besides what it means to form a team with Timo within the entire context of motorsport, it is clear that we are also looking for a positive result.

“I am already in direct contact with him, passing on all possible information.”

Glock expressed his excitement at what will be a “very special weekend”.

“I’m very happy to be able to go to Sao Paulo and be Felipe’s partner in the Stock Car. It will be exciting and a very special weekend for me,” said the German.

“I follow the Stock Car championship. You can see that it is a difficult car to drive, but Felipe has already sent me some onboard camera images, so that I can understand the car.

“It will be a lot of fun, because the championship has big names and many fast drivers. I hope I can drive fast too.”

Since finishing up in F1, Massa has raced in Formula E and the Brazilian Stock Car Pro Series, while Glock has predominantly featured in German touring car category DTM.