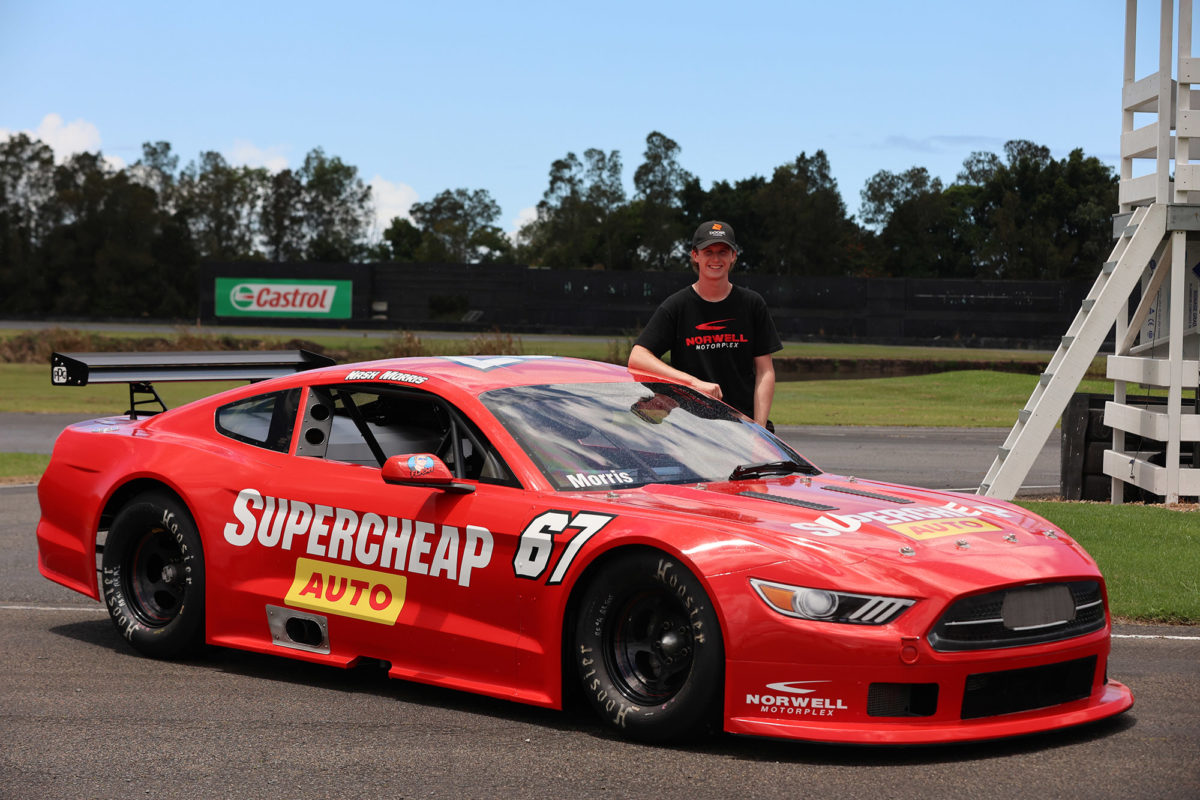 Supercheap Auto will back Nash Morris’s Ford Mustang in the Turtle Wax National Trans Am Series.

The leading automotive parts retailer has a long history with Paul Morris Motorsport, beginning in 2008 with major sponsorship of its Supercars team.

Since then, Supercheap Auto has also supported Paul, father of Nash, in various other disciplines, including sprintcars and Stadium Super Trucks.

Now, its red and yellow hues will take pride of place on Morris Jnr’s #67, the number which became synonymous with Morris Snr, in National Trans Am.

“After watching Dad race around Supercheap Auto colours as a kid, it’s cool to see the brand now on my car,” said Nash Morris.

“Supercheap Auto have been long term supporters of Dad and Norwell Motorplex and I can’t wait to get out there to continue the association.

“I love racing Trans Am and my goal hasn’t changed, it’s to go out there and win.” 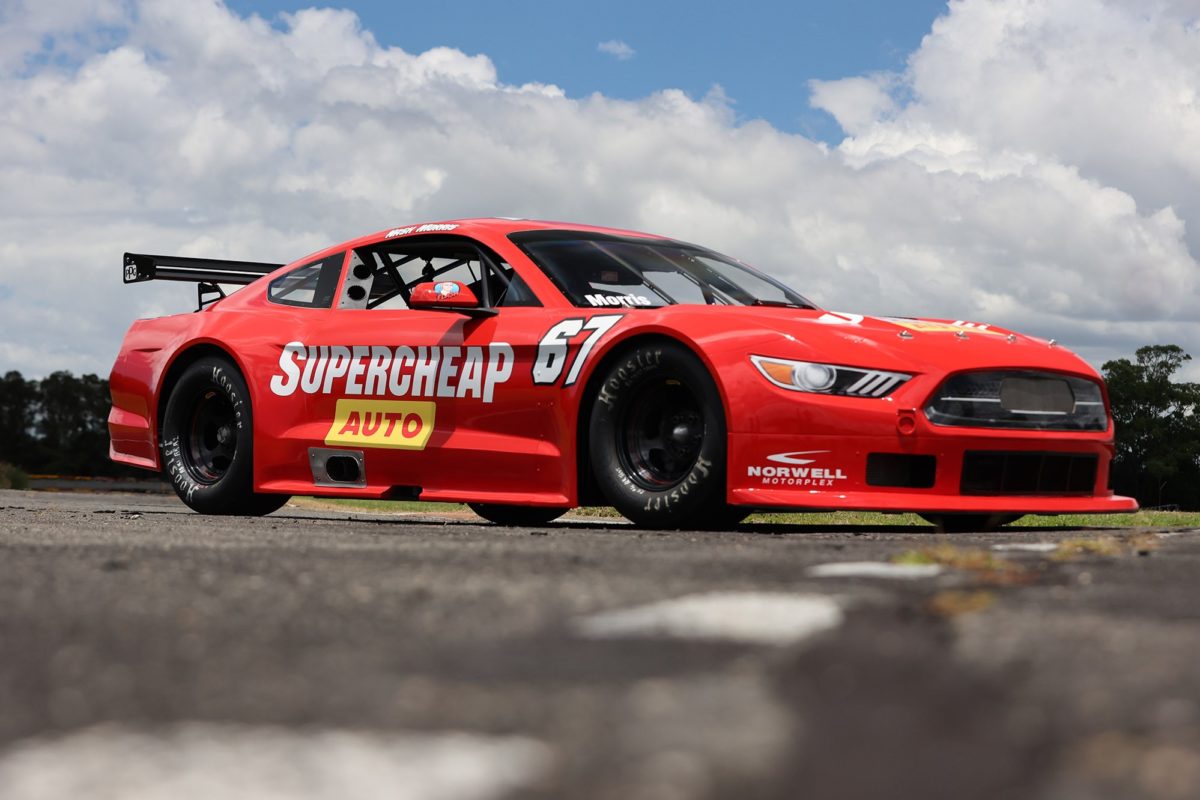 The Supercheap Auto Trans Am at Norwell Motorplex

“We’re excited to be onboard with Nash ‘Flash’ Morris this year in the Turtle Wax Trans Am Series,” said Murray.

“It’s great to extend our association into the next generation with Nash, a partnership with the Morris family that has been ongoing for the best part of 15 years.

“The bold red Supercheap Auto #67 won’t be missed on track and look forward to the journey ahead with Nash.”

Morris made his National Trans Am debut in Round 2 at Phillip Island last year and has thus far recorded a best race result of third, in Race 2 of Round 4 at Sydney Motorsport Park.

He has also excelled in TA2 competition, which utilises the same machinery, and won last year’s Dunlop Super3 Series title.

The 2022 National Trans Am Series gets underway as part of AWC Race Tasmania, at Symmons Plains on February 11-13.