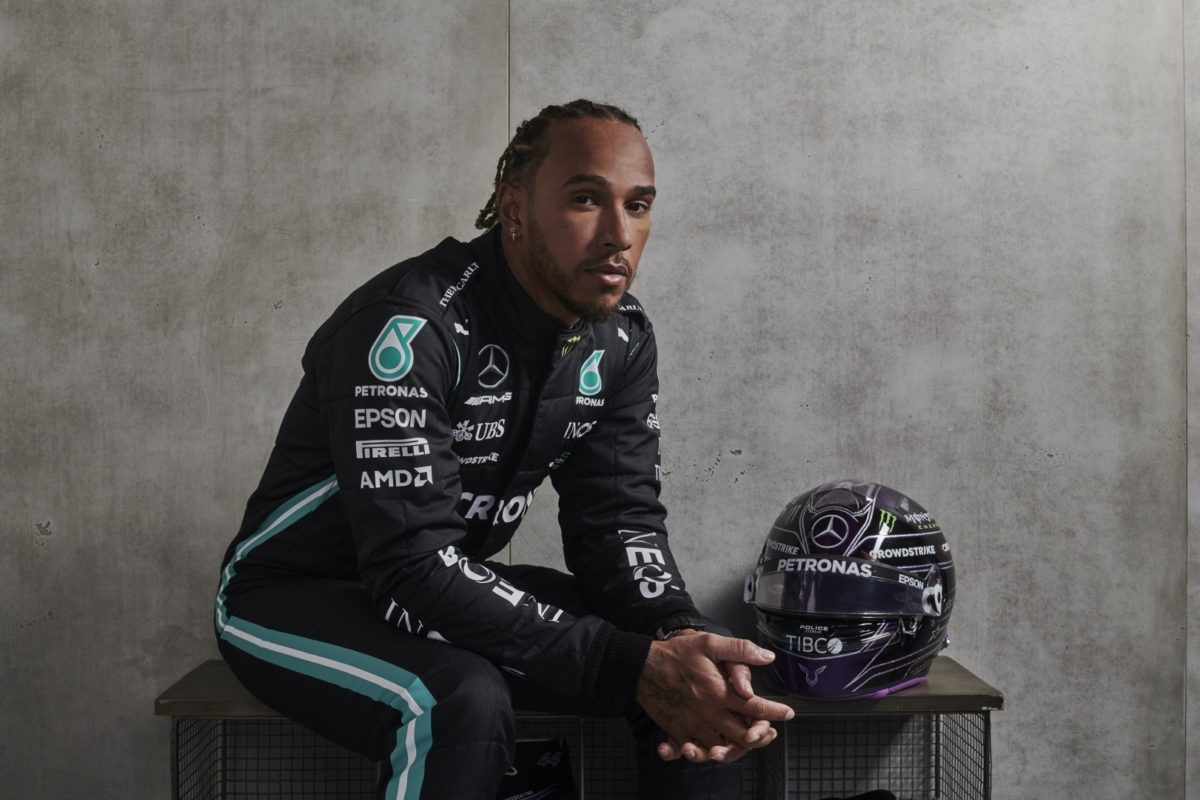 Lewis Hamilton has broken his long silence following last year’s controversial Formula 1 finale, with a hint at his future in the championship.

The seven-time world drivers’ champion, who missed out on an eighth such title when he was overtaken by Max Verstappen on the final lap of the 2021 season, has taken to Twitter with a cryptic message.

Hamilton has not spoken in public since that fateful night at the Yas Marina Circuit, missing the FIA prize giving ceremony which he was obliged to attend and only appearing in a knighthood ceremony at Windsor Castle.

That silence fuelled speculation that the 37-year-old might quit Formula 1, with rumours that Pierre Gasly could fill his seat at Mercedes in 2022.

Now, however, Hamilton has used social media to post a message which suggests he will indeed drive on this year.

“I’ve been gone. Now I’m back!” wrote Hamilton in that post, which included a photograph of him standing in front of a canyon, smiling.

The tweet is his first since December 12 (AEDT), after qualifying on the front row for the Abu Dhabi Grand Prix.

He controlled much of the race which would follow, until a late Safety Car set up a one-lap dash to the finish, when Verstappen seized the initiative.

Race director Michael Masi’s handling of that Safety Car period has been hotly debated, with Mercedes team principal Toto Wolff among those to suggest a “disillusioned” Hamilton could quit Formula 1 as a result.

The FIA is conducting an investigation into the drama, with final decisions set to be announced at the March meeting of the World Motor Sport Council.

Either way, the Mercedes squad will have a new driver line-up in 2022, with George Russell replacing Valtteri Bottas at the Brackley-based outfit.

Pre-season testing begins at the Circuit de Barcelona-Catalunya on February 23.