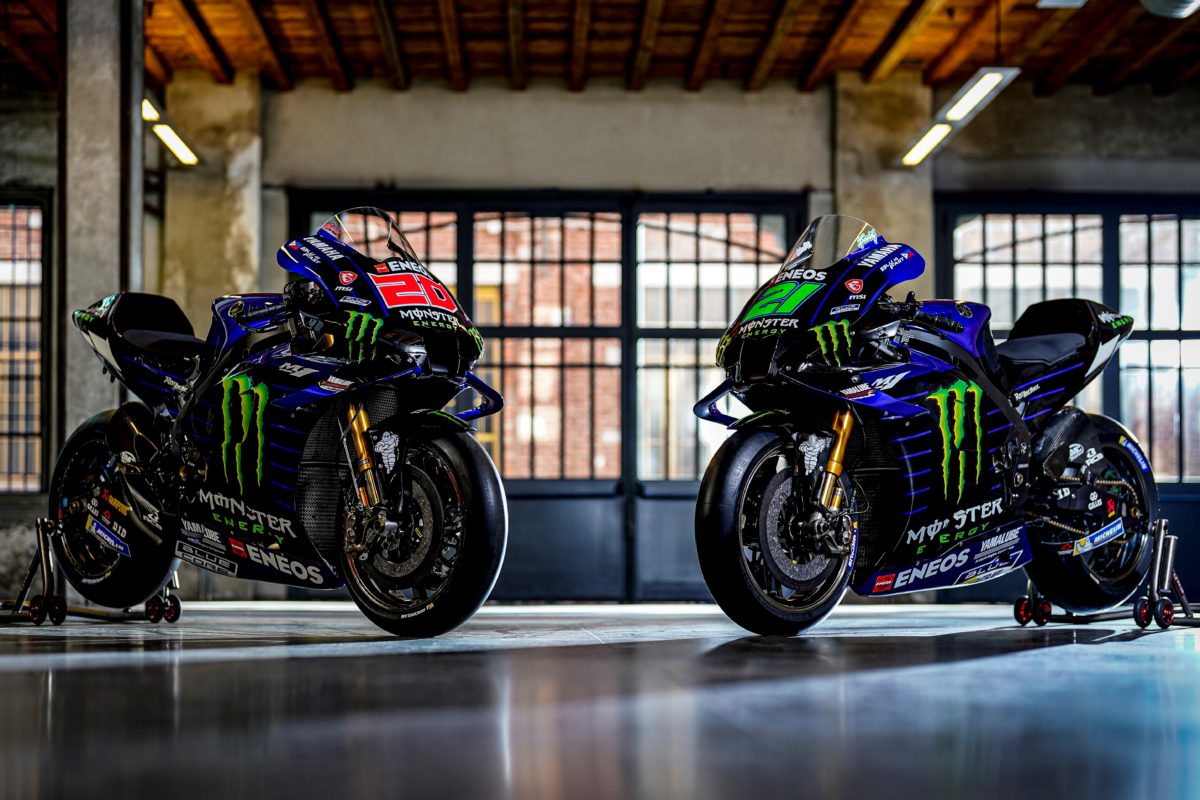 The Monster Energy Yamaha MotoGP team has revealed its livery for the 2022 season.

As it did when it won last year’s riders’ championship with Fabio Quartararo, the factory Yamaha squad will campaign in black and blue hues.

Quartararo will be joined in the squad by former SRT team-mate Franco Morbidelli, who moved across midway through last season after the messy divorce between the Iwata manufacturer and Maverick Viñales.

Cal Crutchlow will remain senior test rider for at least two more years under a recent announced contract extension, while SRT has morphed into RNF Racing and will field Yamahas for Andrea Dovizioso and Darryn Binder.

Despite winning the title, Quartararo continues to compete with #20, with Morbidelli retaining his own trademark #21.

While Morbidelli is contracted until the end of 2023, his French team-mate is about to embark on the last year of his current deal, amid what is believed to be strong interest from Honda.

That makes the Sepang Official Test, which takes place over today and tomorrow, an important occasion in the context of talks between Quartararo and Yamaha.

Speaking during 2021 post-season testing, he said, “I don’t want to sign anything before Malaysia at least; I want to see the evolution of our bike.

“I will wait a little while to see how the team positions itself with Yamaha, especially to see the evolution or not of the new bike in Sepang.”

After this weekend’s Sepang outing, another Official test will be held at Indonesia’s new Mandalika circuit from Friday. 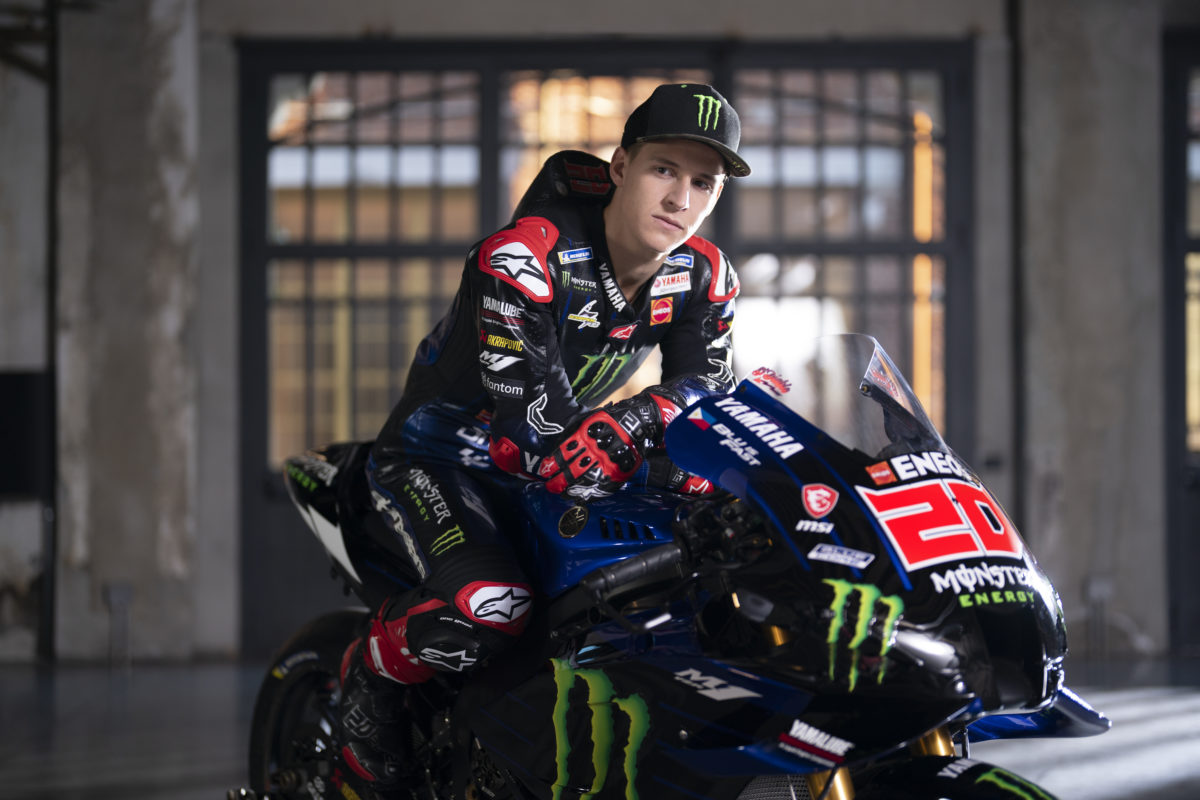 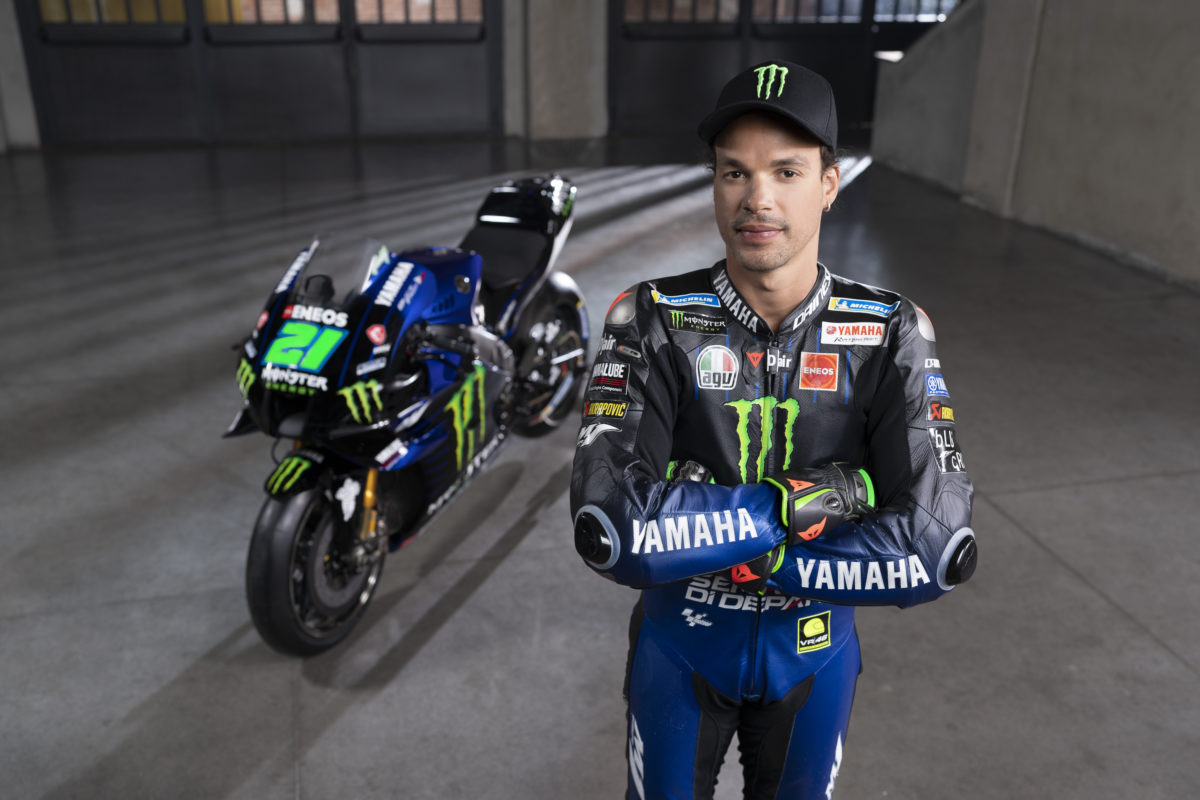