The former Triple Eight Race Engineering team principal is one of 16 commission members for the 2022-23 term, while Australian expatriate and British Touring Car Championship chief executive Alan Gow was reappointed as president. (See below for full commission composition)

Specialised Commissions are part of the FIA’s formal governance structure, with the Sporting Commissions designed to assist the WMSC in its tasks with respect to the various motorsport disciplines which come under the governing body’s authority.

Dane was a co-founder of the original, British-based Triple Eight team before branching out to Australia with the acquisition of Briggs Motorsport.

Dane revealed to Speedcafe.com in late-December that his last remaining 11 percent share of the Brisbane-based squad is now in the hands of new team principal Jamie Whincup, who won seven of those aforementioned drivers’ titles.

Whincup is thus now a 30 percent shareholder, as is Roland’s daughter Jessica, with Tony Quinn owning the largest stake at 40 percent.

Roland Dane is nevertheless still involved in motorsport, not just as an FIA Sporting Commission member following Thursday night’s extraordinary meeting of the WMSC in Geneva, but also as part of Motorsport Australia’s Motorsport Risk and Safety Committee. 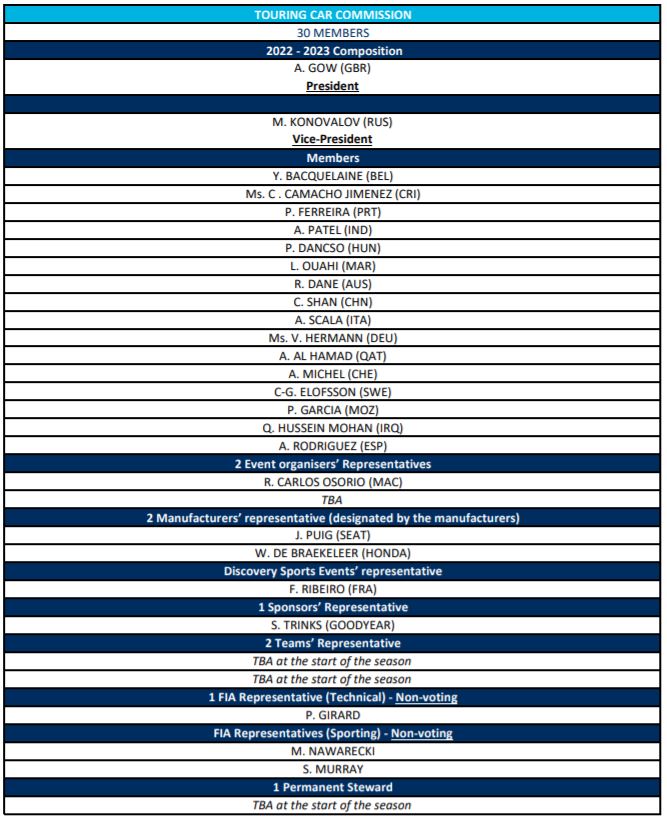