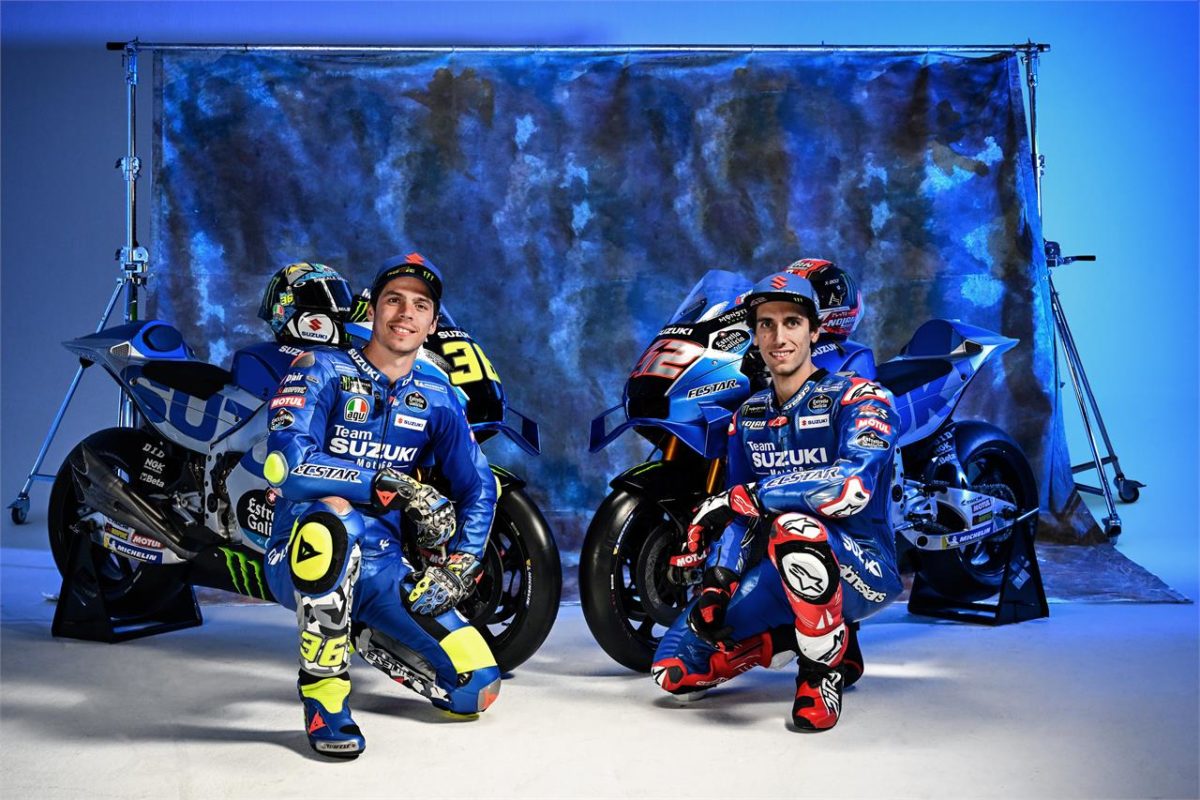 Team Suzuki Ecstar will take a revised livery into the 2022 MotoGP season.

The Hamamatsu marque has an unchanged rider line-up for the season ahead, comprised of 2020 champion Joan Mir and fellow Spaniard Alex Rins.

The GSX-RRs which they will ride now have predominantly black front fairings, matching the branding of sponsors Monster Energy and Estrella Galicia, rather than Suzuki blue.

Mir finished third in last year’s championship while Rins ended up 13th after a crash-filled first half of the season, including missing the Catalunya round after riding his bicycle into a van which was parked on the track on the day prior.

Suzuki operated without a dedicated team manager last year after Davide Brivio left for the Alpine Formula 1 team in the 2020/21 off-season.

It is yet to announce a replacement and Shinichi Sahara, the marque’s project leader and team director, continues to steep the ship.

Both Mir and Rins are in action today and tomorrow at the Sepang Official Test. 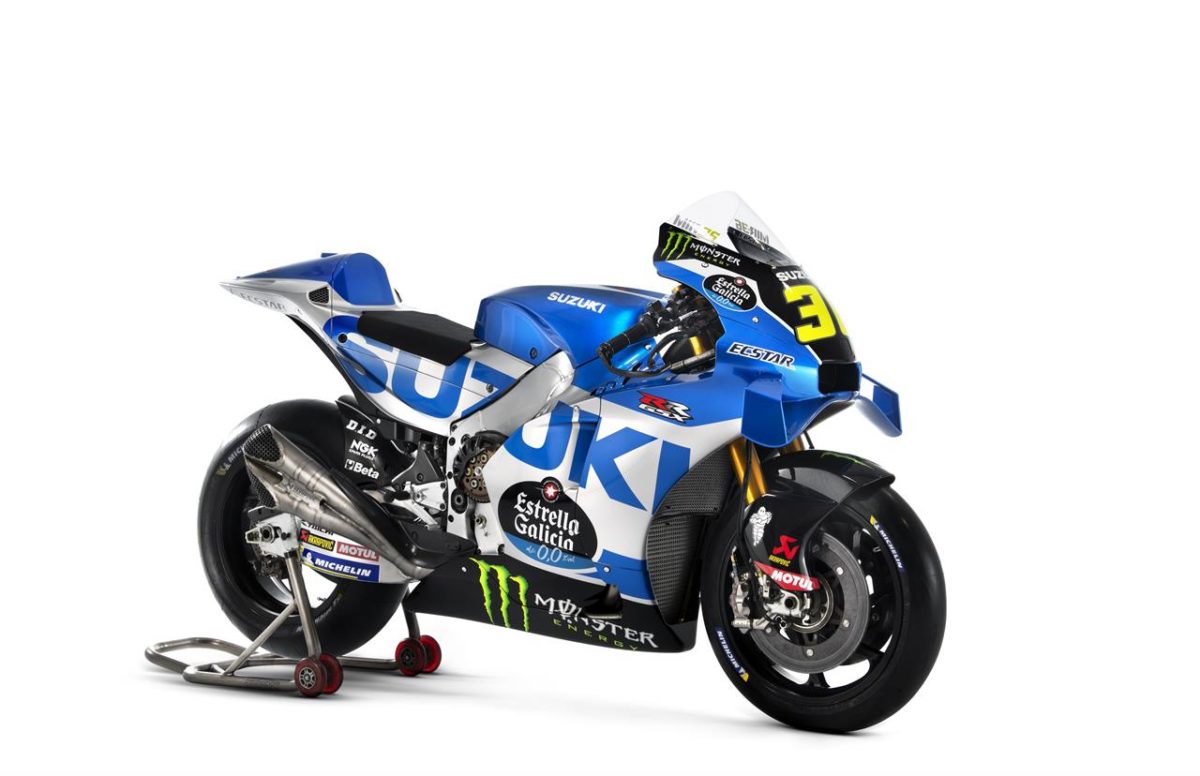 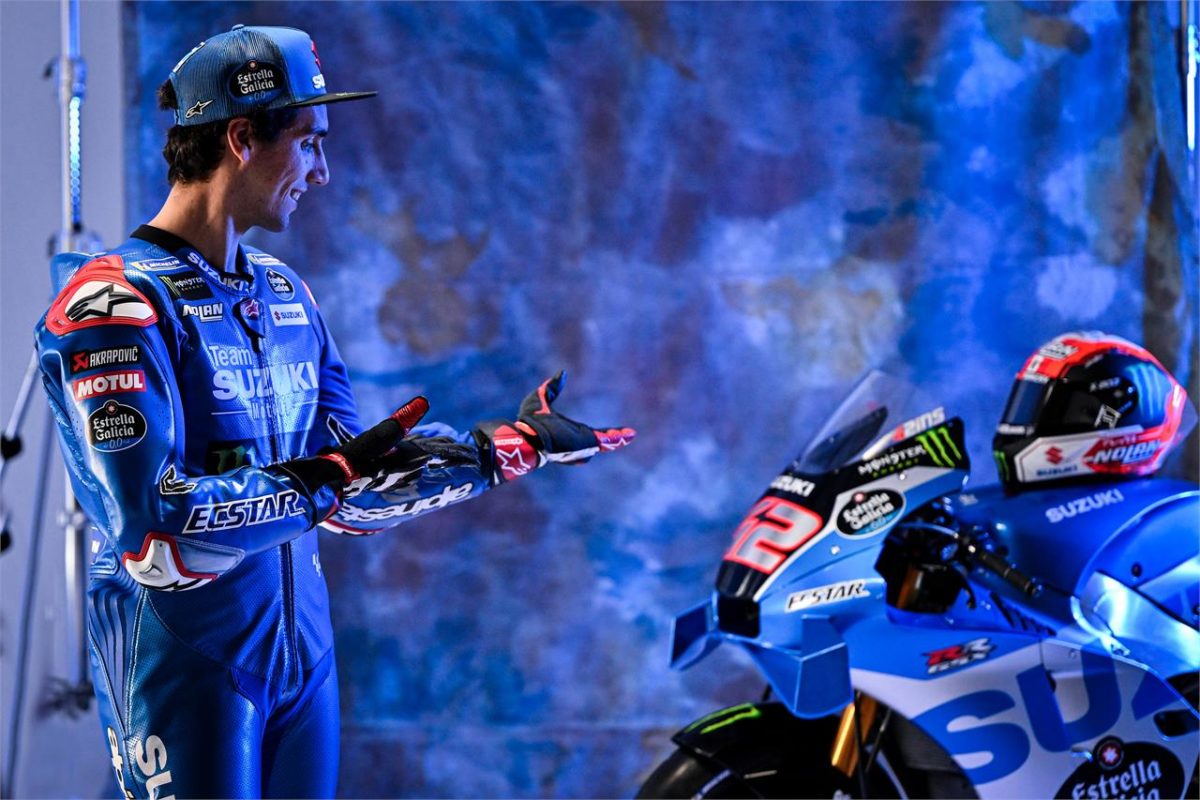 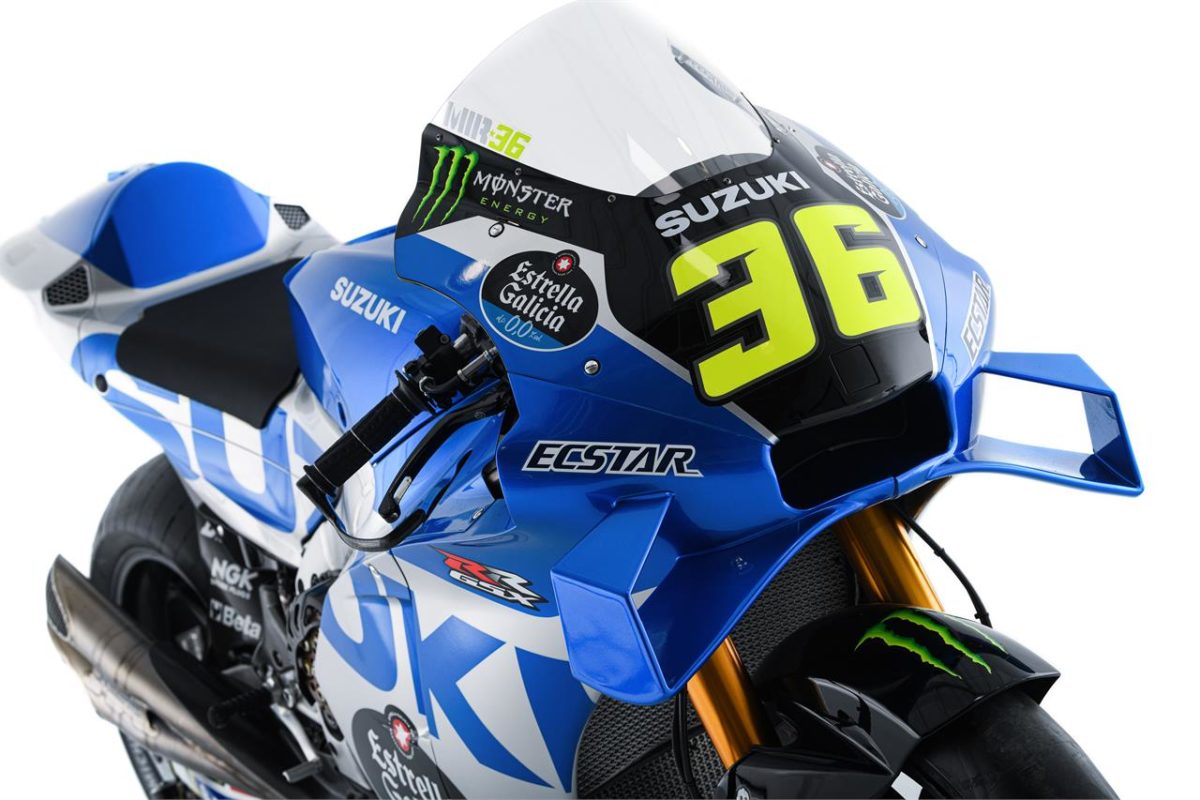 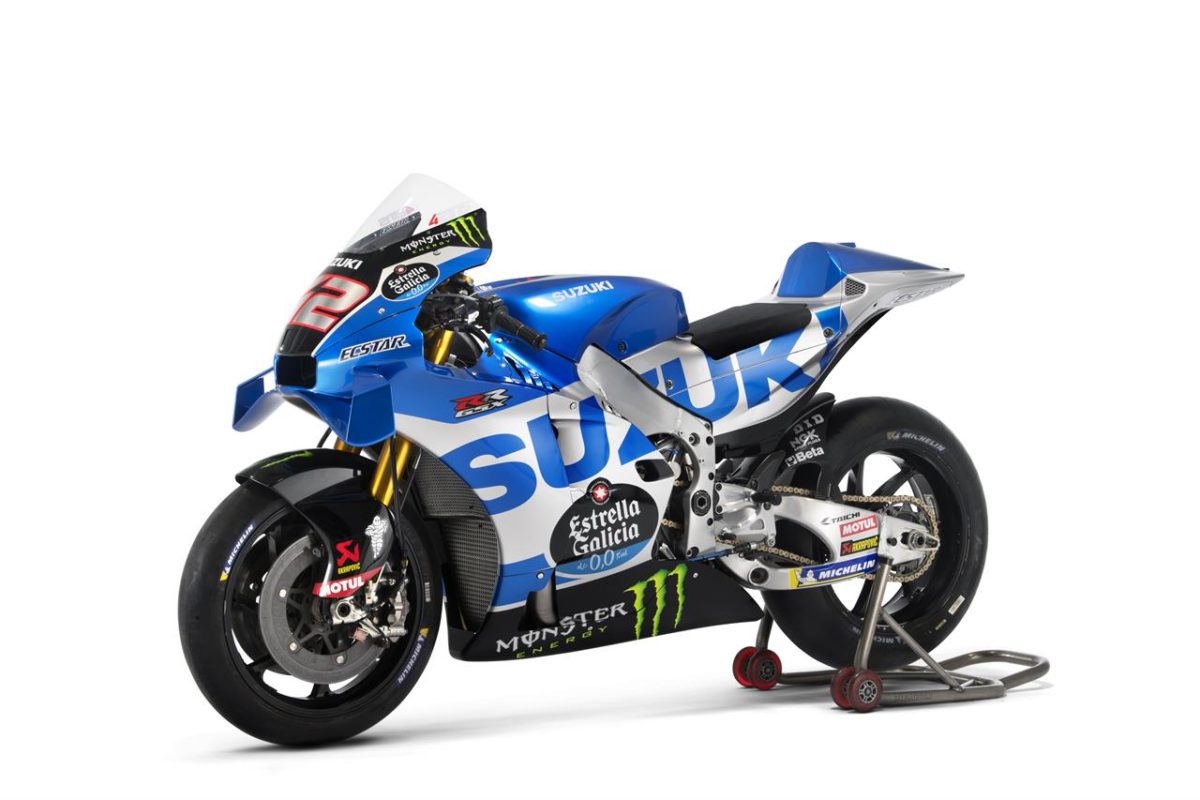