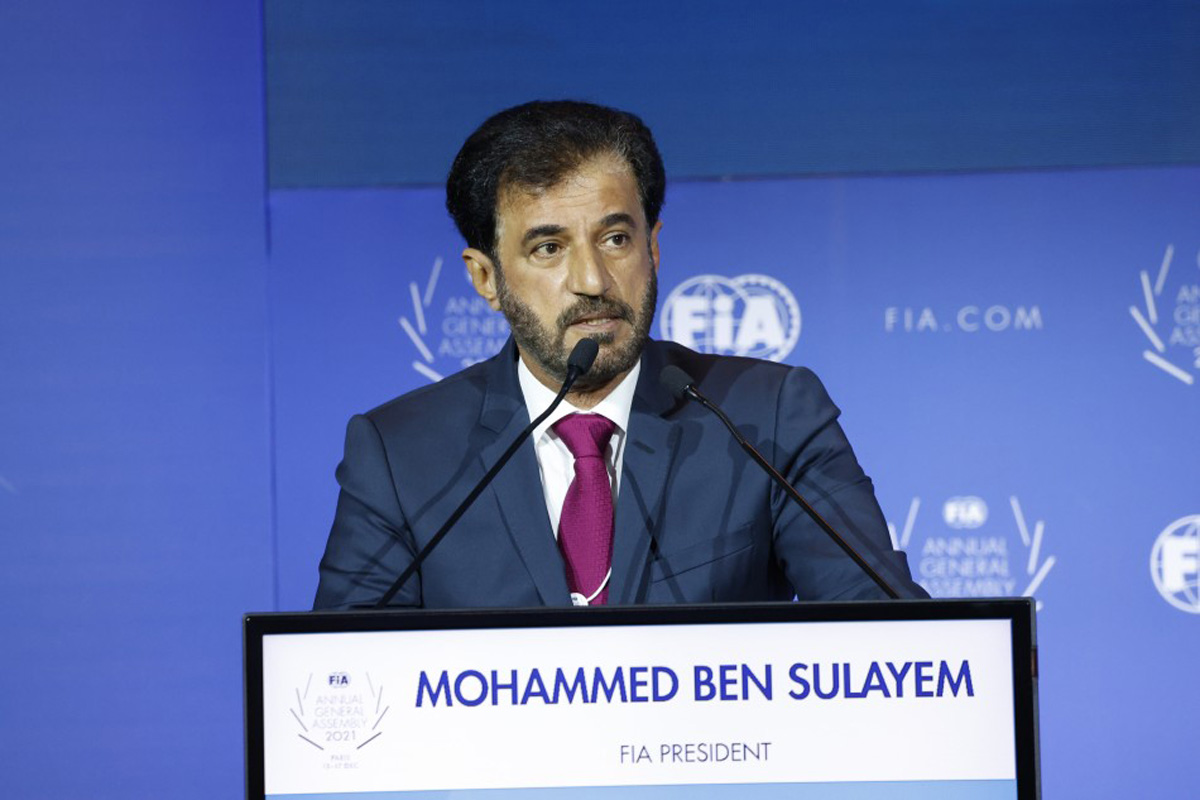 New FIA president Mohammed Ben Sulayem has launched a search for a CEO for the organisation as part of his move for governance reform.

Ben Sulayem was elected as Jean Todt’s successor in December last year, on a platform of enhanced governance and a full financial audit of the body.

Now, in this week’s meeting of the World Motor Sport Council (WMSC) and the World Council for Automobile Mobility and Tourism (WCAMT), further steps towards those initiatives have been announced.

Chief among them is the establishment of a CEO recruitment working group which will “assist the presidential team in determining the key attributes required of a CEO to manage the operational affairs of the Federation,” according to the FIA’s announcement.

It adds, “The aim of this Working Group is to help select an executive search firm, establish a budget and timeframe for the CEO recruitment, and recommend a shortlist of candidates to the World Councils and the Senate.”

The working group will be chaired by the president of the Senate, namely Carmelo Sanz de Barros.

Two further working groups have been set up, those being for governance review and for financial review.

On the former, the FIA advises, “The objective of the Working Group is to assist the presidential team in its review of current FIA Governance and Structure and to make recommendations for changes going forward.

“The aim of this Working Group is to help select a third-party governance consultant, establish a budget and timeframe for the review and recommend any actions to the World Councils and the Senate.

“The Working Group will identify the most important issues associated with FIA’s governance structure, prioritize efforts to delve into remedies for these challenges, and develop roadmaps to address these issues.”

The election of four new members of the Senate by the World Motor Sport Council members was also approved, in addition to the eight appointed at last December’s Annual Assembly.

FIA president Ben Sulayem remarked, “A new era has begun for the FIA, through the creation of a governance framework founded on openness and global diversity.

“This is a key pillar of our strategy and I warmly thank the World Councils’ Members, who have approved the changes.

“Responsibility and authority of World Councils, which emanate from our Members, will be increased.

“A more effective oversight model will be designed, stakeholders’ priorities will be aligned, and a responsibly profitable FIA operation will be ensured.

“To reach these objectives, the Federation’s governing bodies and administration will work closely together to make the FIA the global voice of motor sport and mobility.”