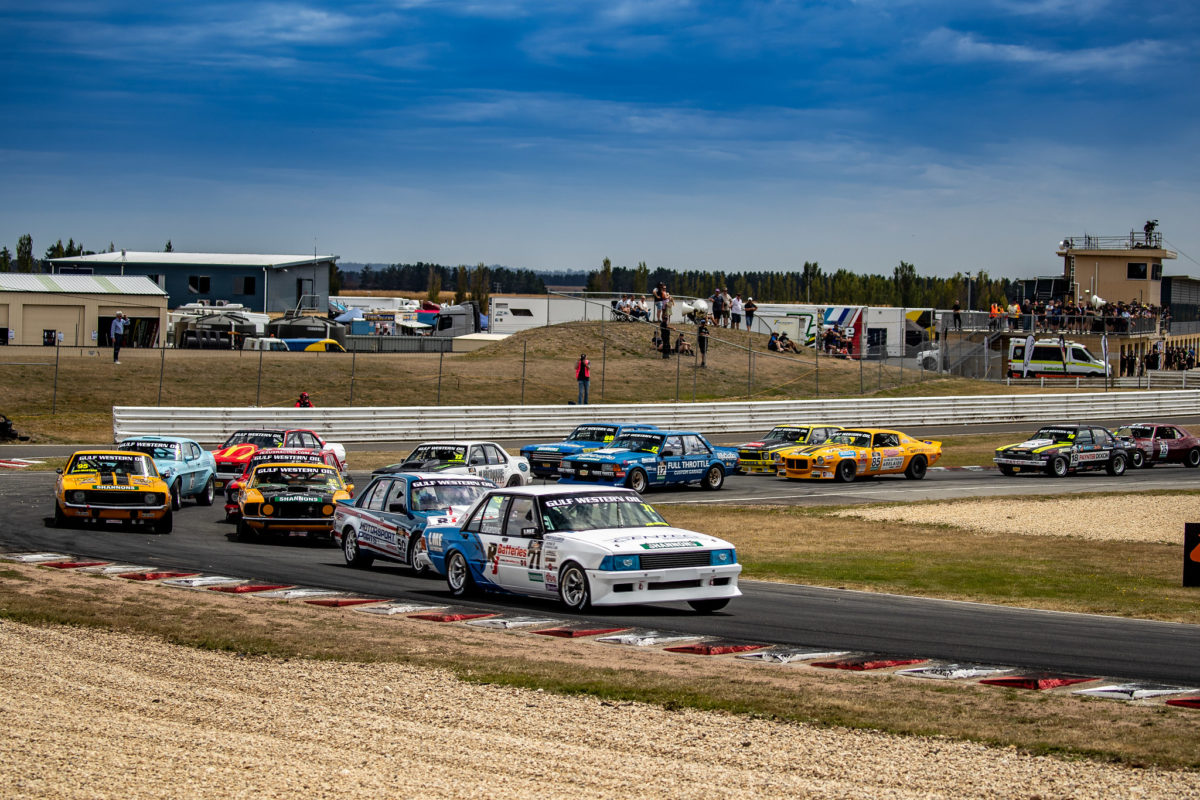 White was one of the original four Holden Young Lions drivers in 1997, the other being Todd Kelly, Jason Bargwanna, and Mark Noske.

Before then, he had finished runner-up to none other than future Holden Racing Team superstar Craig Lowndes when they contested the 1993 Australian Formula Ford Championship.

Like Lowndes, White attempted to crack the Formula 1 dream, twice, and hence has experience in an array of junior formulae in Europe.

CLICK HERE for Speedcafe.com’s Where Are They Now feature on Stephen White

However, he has also driven in a variety of local competitions, including a handful of (V8) Supercars Championship and Super2 Series starts, significant mileage in V8 Utes, and even a cameo appearance in Touring Car Masters in 2013.

This year, White will also serve as DSA for another series in the Australian Racing Group stable, per that competition’s Sporting and Technical Regulations, namely Turtle Wax Trans Ams.

His appointment to TCM comes at a time when its sporting regulations are being tightened up, including a move to more rigorous class determination, as revealed by Speedcafe.com.

Round 1 of the retro category’s 2022 campaign will support the Repco Supercars Championship’s own season-opener, the Beaurepaires Sydney SuperNight, on March 4-6.