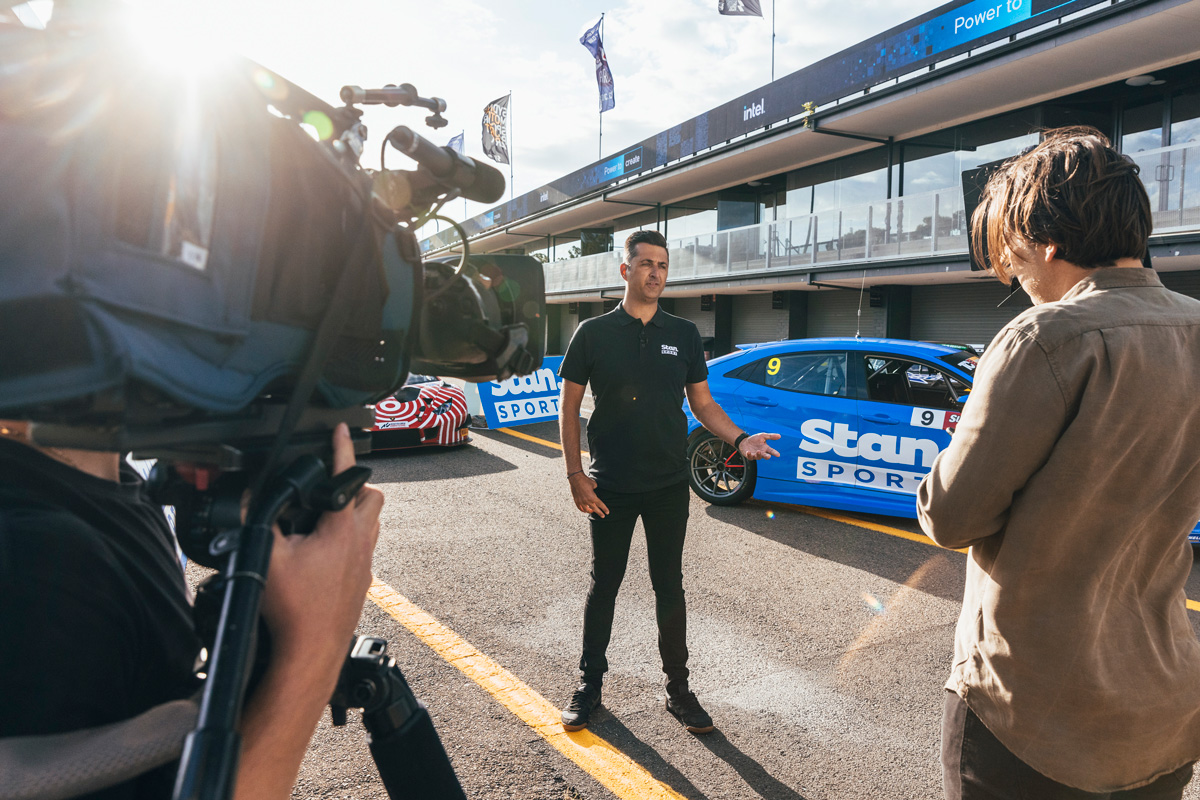 Fabian Coulthard is not ready to concede his full-time Repco Supercars Championship career is over just yet.

Coulthard last month became the second unlucky victim of a wild silly season, after Zane Goddard, as Team Sydney’s sale left him without a drive.

Other than saying with “the circumstances that I was put under at the start of this year, [I was] left with nothing”, the English-born Kiwi has opted not to speak further to that situation thus far.

He did, however, have some promising hints to please fans – hot on the heels of news he’ll make his Supercheap Auto TCR Australia Series debut next weekend.

Many are anticipating a prized Supercars co-drive for the 2022 Bathurst 1000.

“I don’t think it will be too far away. What’s the phrase? All good things come to those that wait,” Coulthard told Speedcafe.com of when fans can expect his Great Race plans to be announced.

Asked if he still has ambitions to be on the full-time grid, Coulthard responded: “Yeah, well I think if it wasn’t for the circumstances that’s happened at the start of the year, I would have been in Supercars full-time this year, so it wouldn’t even be a question.”

In the past couple of years, Tim Slade and Lee Holdsworth have shown its possible for veteran drivers to return after a season on the sidelines.

Slade was dropped by Brad Jones Racing at the end of 2019, co-drove with Scott McLaughlin at the Shell V-Power Racing Team the following year, and relaunched his primary driving career with the Blanchard Racing Team last season.

Holdsworth similarly was bumped from a full-time seat at Tickford Racing ahead of the 2021 season, took up refuge as Chaz Mostert’s co-driver at Walkinshaw Andretti United, and scored a Grove Racing seat of his own on the back of winning the Great Race last December.

Coulthard, who turns 40 in July, first appeared in Supercars back in 2004 for Tasman Motorsport.

In the meantime, he could become a valuable asset for Supercars’ Gen3 testing programme, which has already counted on unsigned Goddard to help behind the wheel of its Ford Mustang and Chevrolet Camaro prototypes.