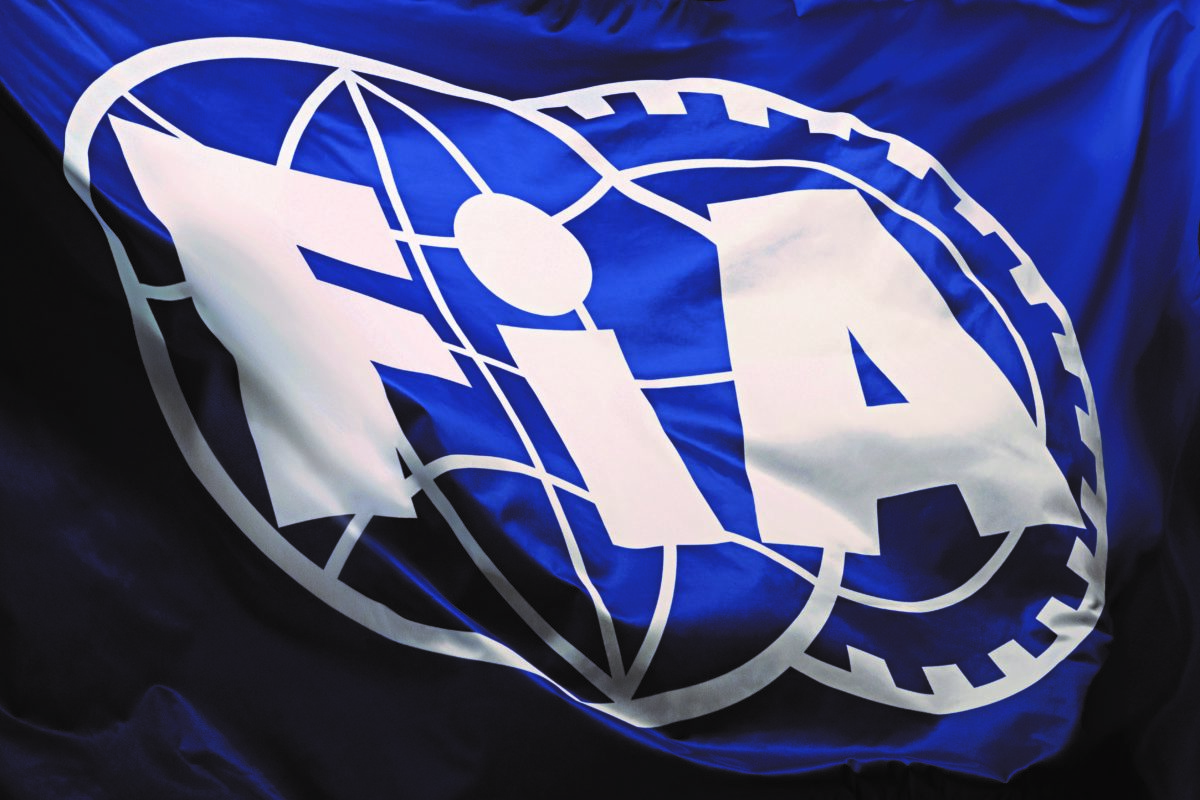 A number of Australians will be part of various FIA commissions following this week’s World Motor Sport Council (WMSC) meeting.

While now former Triple Eight Race Engineering team principal Roland Dane is a high-profile election to the Touring Car Commission, he is but one of several Australians in similar roles.

Roland Dane’s daughter Jessica, who is part of Triple Eight’s current management and now owns almost a third of the business, is a member of the Women in Motor Sport Commission.

Michael, who was a technical director for the Williams Formula 1 team and a sporting director at McLaren, is also a member of the Single Seater Commission.

Australian expatriate Alan Gow, chief executive of the British Touring Car Championship and a Briton for the FIA’s purposes, was reappointed as President of the Touring Car Commission and continues as a member of the World Endurance Commission.

Members of the Sporting Commissions are elected every second year by the WMSC, while Presidents and Vice-Presidents are appointed for the same term by the WMSC on proposal of the President of the FIA.