Aprilias on top on Day 1 of Sepang MotoGP test

Aprilias on top on Day 1 of Sepang MotoGP test 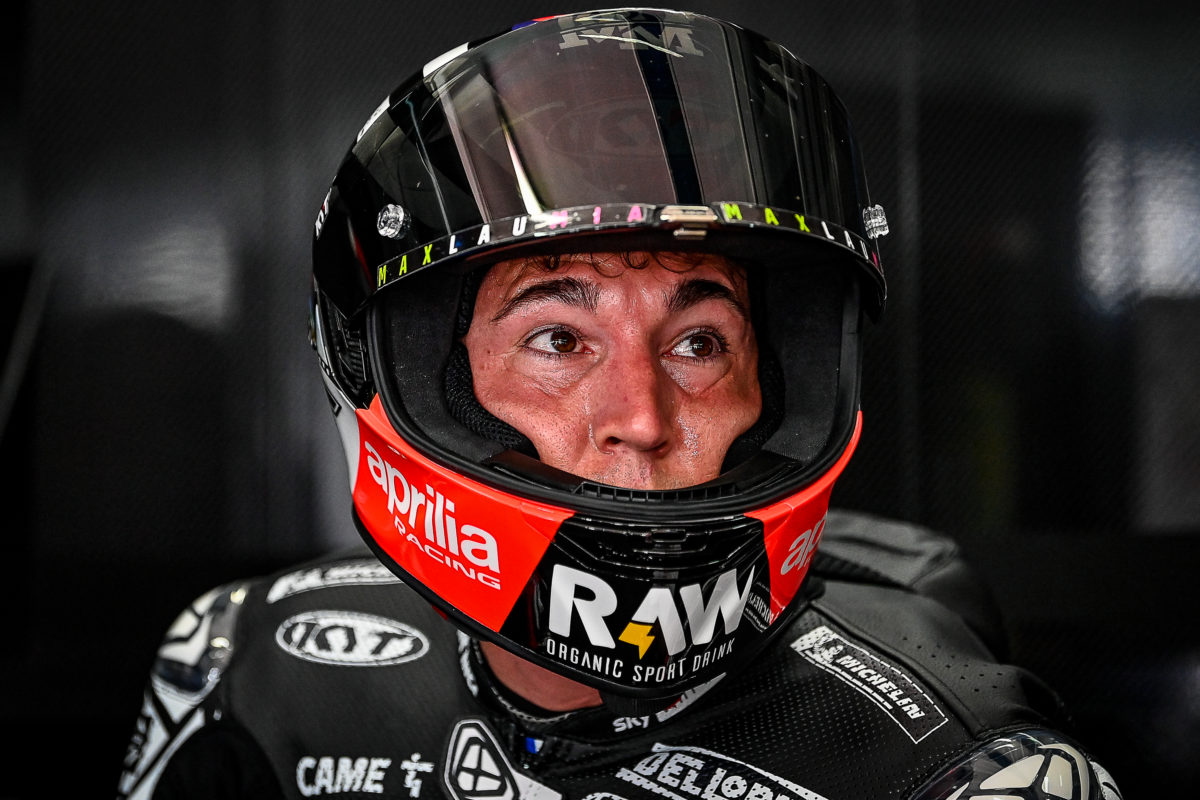 Aprilia duo Aleix Espargaro and Maverick Viñales have come out on top on Day 1 of MotoGP’s first Official Test at Sepang, during which Marc Marquez crashed twice.

Espargaro was fastest courtesy of a first-hour 1:58.371s on his RS-GP, with Viñales eventually closing to just 0.013s adrift right near the end of the eight hours of running.

Both had already been in action at the Malaysian Grand Prix venue just days earlier in the Shakedown Test, which they were eligible for by virtue of Aprilia’s concession status, and then for another day of private testing.

Espargaro’s time was less than a tenth away from Fabio Quartararo’s 2019 qualifying lap record, and more than half a second quicker than the benchmark 1:58.942s which Viñales had set in the Shakedown Test when they were also one-two, in the opposite order.

Alex Rins, who had a spill of his own, put his Suzuki Ecstar entry third on the timesheet at exactly a tenth off the pace, from Gresini Racing’s Enea Bastianini.

The latter, who is riding a GP21-model Ducati this year, went as quick as a 1:58.638s while Pramac Racing’s Johann Zarco, who will have the Bologna marque’s latest machinery, was fifth on a 1:58.946s.

Quartararo was sixth for Monster Energy Yamaha, from Alex Rins on the second of the Suzukis, and Marquez in eighth on his return to MotoGP action after missing the last two rounds of 2021 and the post-season test.

The six-time premier class champion, who suffered double vision after a training crash at the end of October, wound up 0.916s off the pace after dropping his Repsol Honda twice.

Marquez’s factory Honda team-mate Pol Espargaro was last of those within a second of his brother Aleix’s fastest lap, with Mooney VR46 rookie Marco Bezzecchi rounding out the top 10.

The second and final day of the Sepang Official Test takes place on Sunday, before the field moves to Indonesia’s Mandalika for more mileage from Friday.