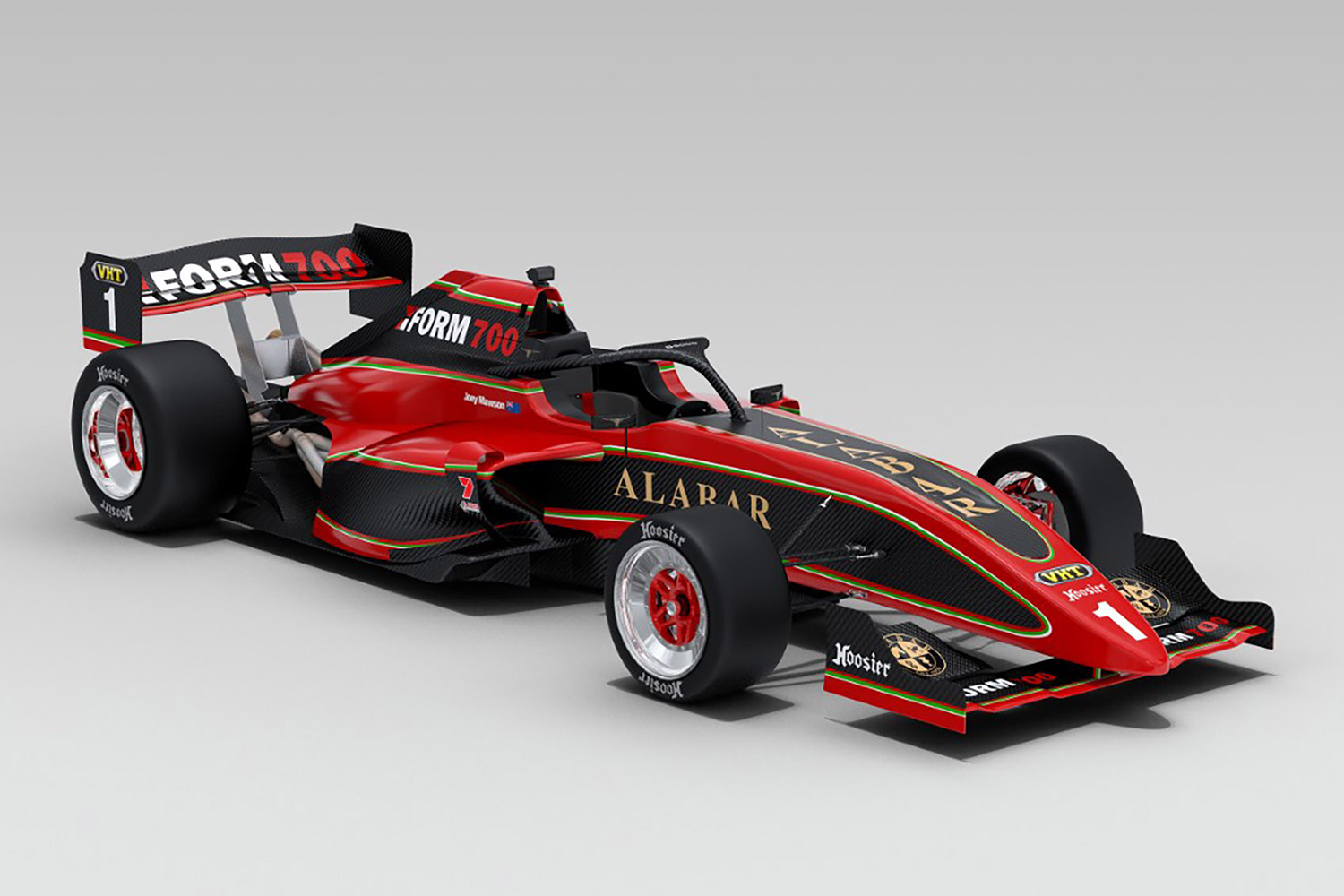 Team BRM has confirmed Joey Mawson will return to the team to contest the 2022 S5000 Australian Drivers’ Championship.

Off the back of that win, Mawson tested a Supercar with Brad Jones Racing and revealed to Speedcafe.com his plans for a second stab at the Australian Drivers’ Championship.

In returning to S5000, Mawson will look to repeat the achievements of Simon Wills by winning back-to-back Gold Star titles.

Wills, who went on to race in Supercars, won the 2000 and 2001 titles run to the Formula Holden regulations.

“I want to thank Form 700, Alabar, and my partners who have jumped on board for this upcoming season,” said Mawson.

“We had such an incredible season last year, and returning for a second season gives us a chance to build on what we started and keep pushing harder. We want to defend our championship.

“The championship is so competitive and there’s some new names and faces who are going to be a tough ask to beat, but I know I’ve got the team to do it.

“The new livery looks incredible and I can’t wait to get back behind the wheel at Symmons Plains, where we had success in 2021.” 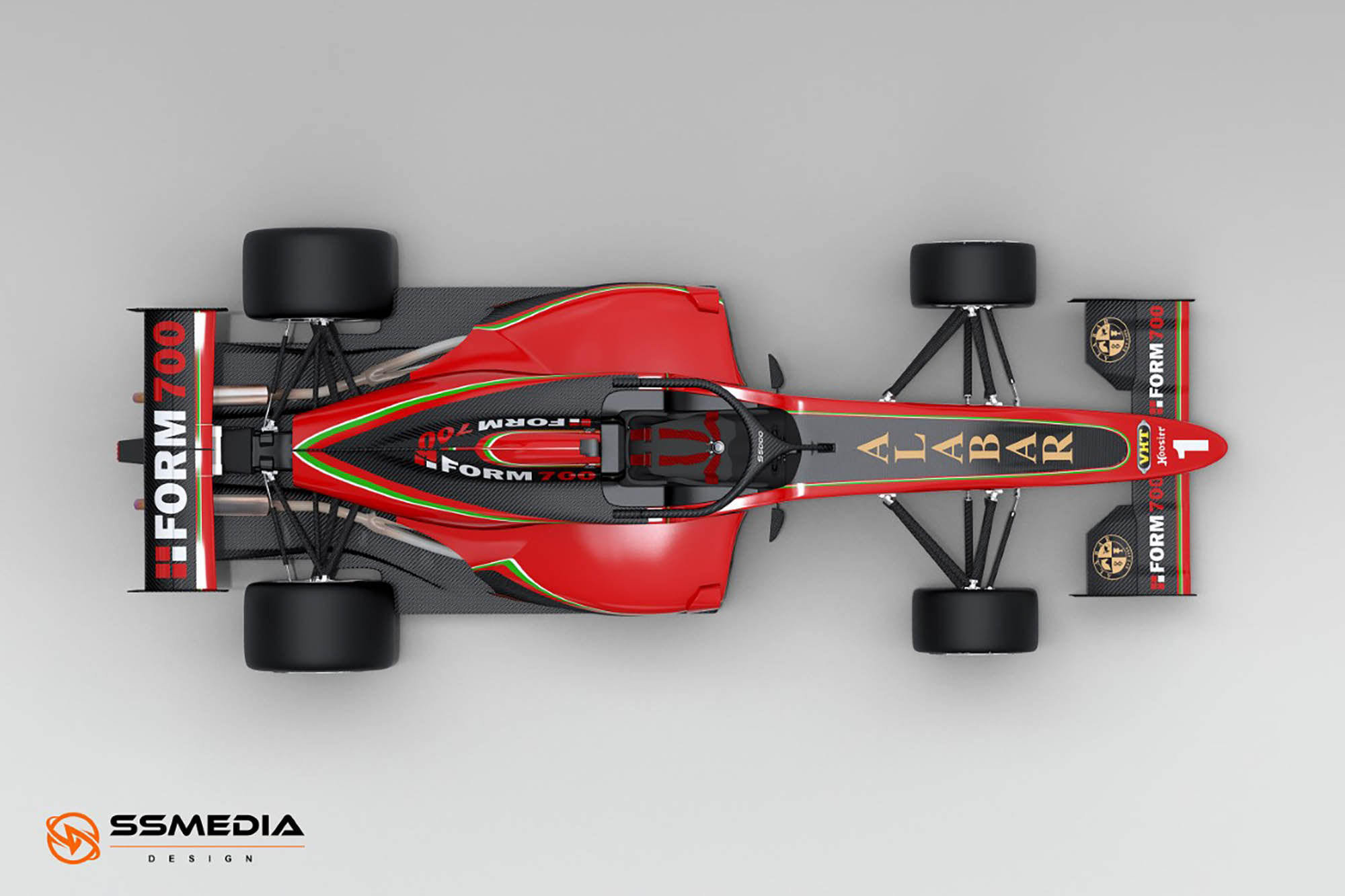 Mawson will line up alongside Kiwi youngster Kaleb Ngatoa and a yet-to-be-announced third driver.

Team BRM boss Mark Rundle said the expectation is to have another crack at the championships.

“It’s great to lock in Joey, Form 700 and Alabar for another season,” said Rundle.

“To win our seventh Australian Drivers’ Championship and Gold Star in the first year of S5000 was one of the highlights in our history as a team, but to chase a back-to-back title is even more exciting for us.

“Joey fits in brilliantly with our team. He’s a great guy, a superb driver and to have the opportunity to challenge for another title with him is excellent.

“We’ll have a surprise in the second Form 700/Alabar car for Tasmania that we’re looking forward to unveiling.”

Round 1 of the championship, AWC Race Tasmania, takes place across February 11-13.