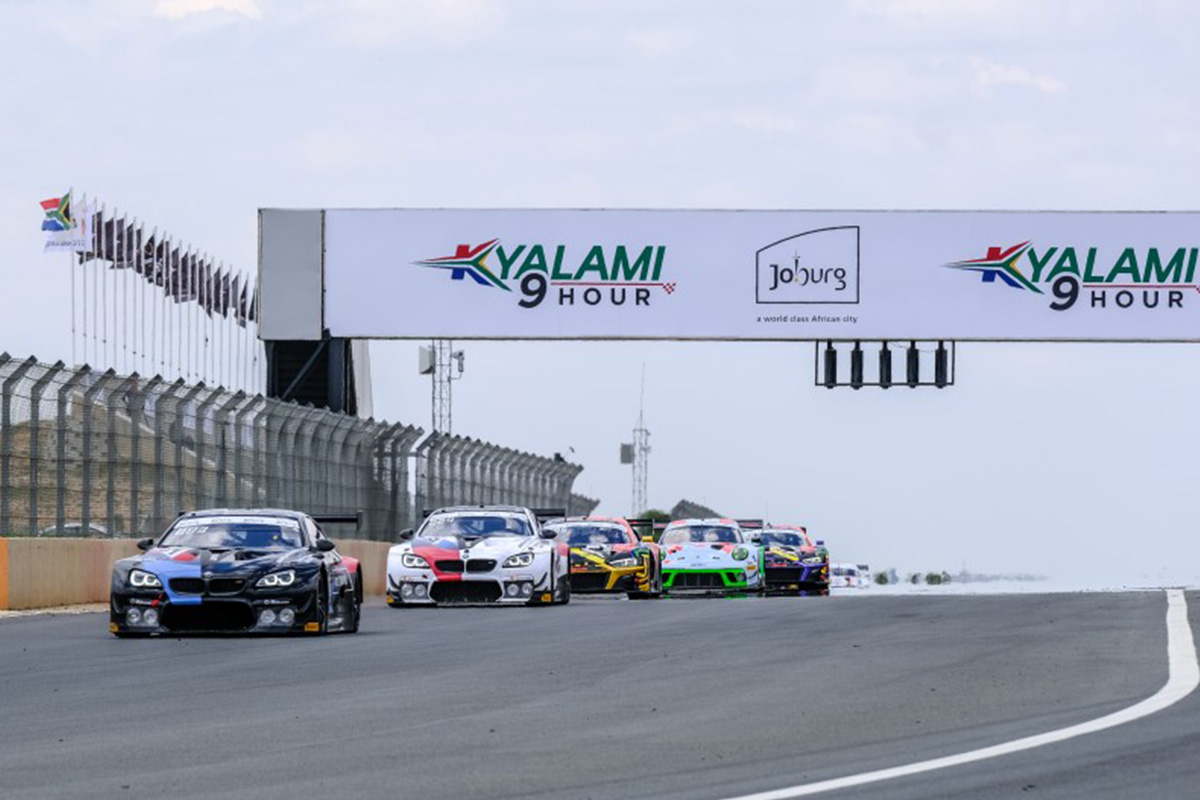 Thirteen cars are entered for this weekend’s Kyalami 9 Hour in South Africa, featuring Kenny Habul as the only Australian.

The current Intercontinental GT Challenge season has been heavily disrupted by COVID-19, with the Johannesburg season finale moved to this weekend’s date after being originally slated for early December.

While the hurdle of actually running the event rather than being forced to cancel altogether has been overcome, the competitor turnout is not ideal.

Of the 13 entries, eight are internationals with factory-supported efforts from Audi, Ferrari and Mercedes-AMG, while a healthy contingent of local entries will also take part.

Habul will be present on the grid with his Pro-Am SunEnergy1 Racing Mercedes-AMG GT3 alongside co-drivers Mikaël Grenier and Martin Konrad.

They will be vying for the Pro-Am title and to overhaul the 18-point deficit to current standings leaders, Inception Racing, who are absent from the event.

Given 25 points are awarded for a class race win, Habul will be aiming for a clear cut victory to seal the Pro-Am honours.

Audi has also done the same with its drivers Patric Niederhauser, Markus Winkelhock and Christopher Haase.

The trio are three points behind in the drivers’ championship and split between Audi R8 LMS GT3 Evos run under the Sainteloc Racing and Team WRT banners.

The strategy effectively doubles each manufacturers drivers’ title chances by having more eggs in their basket should anything go wrong.

Audi are favourites for the manufacturers’ championship with its 36-point cushion over Ferrari, while there are a maximum of 43 points on offer this weekend.

The Kyalami 9 Hour gets underway at 22:00 AEDT tomorrow (13:00 local time) and can be streamed on the GT World YouTube channel.