Anton De Pasquale pens his first exclusive column of the year, touching on his off-season, his experience competing in the ‘crazy’ Dubai 24 Hour, and his thoughts on now opening the 2022 Supercars season at Sydney Motorsport Park, where he and the Shell V-Power Racing Team dominated last year.

Well, that’s another off-season in the books and we’re gearing up for a bigger and better 2022 Repco Supercars Championship.

I got to spend Christmas with family in Melbourne before coming back to the Gold Coast – and the chance to go racing again can’t come soon enough.

I’ve already got one race under my belt for the year: the Dubai 24 Hour. More on that later.

By the time this column goes to print on Friday morning, I’ll be out at QR for my first proper test of the Gen3 Ford Mustang prototype.

I got a brief taste of it at Bathurst at the end of last year, which was cool, but that was more just a demonstration. This time it’s driving in anger. It will be good to see and feel what the hype is all about.

Driving is always the fun part of our game, and it’s especially a good challenge to hop in something new and try to get your head around it.

As for our 2022 preparations, Ludo is back as my engineer and Will has Rich Harris back as well, so we’re in a good spot.

Last year being our first year together, there were new relationships and all that kind of thing to build. For year two, it’s about kicking off where we finished and keep pushing forward.

Continuity helps, experience helps, and you can lean on the past a little bit to help, so that’s good for us. 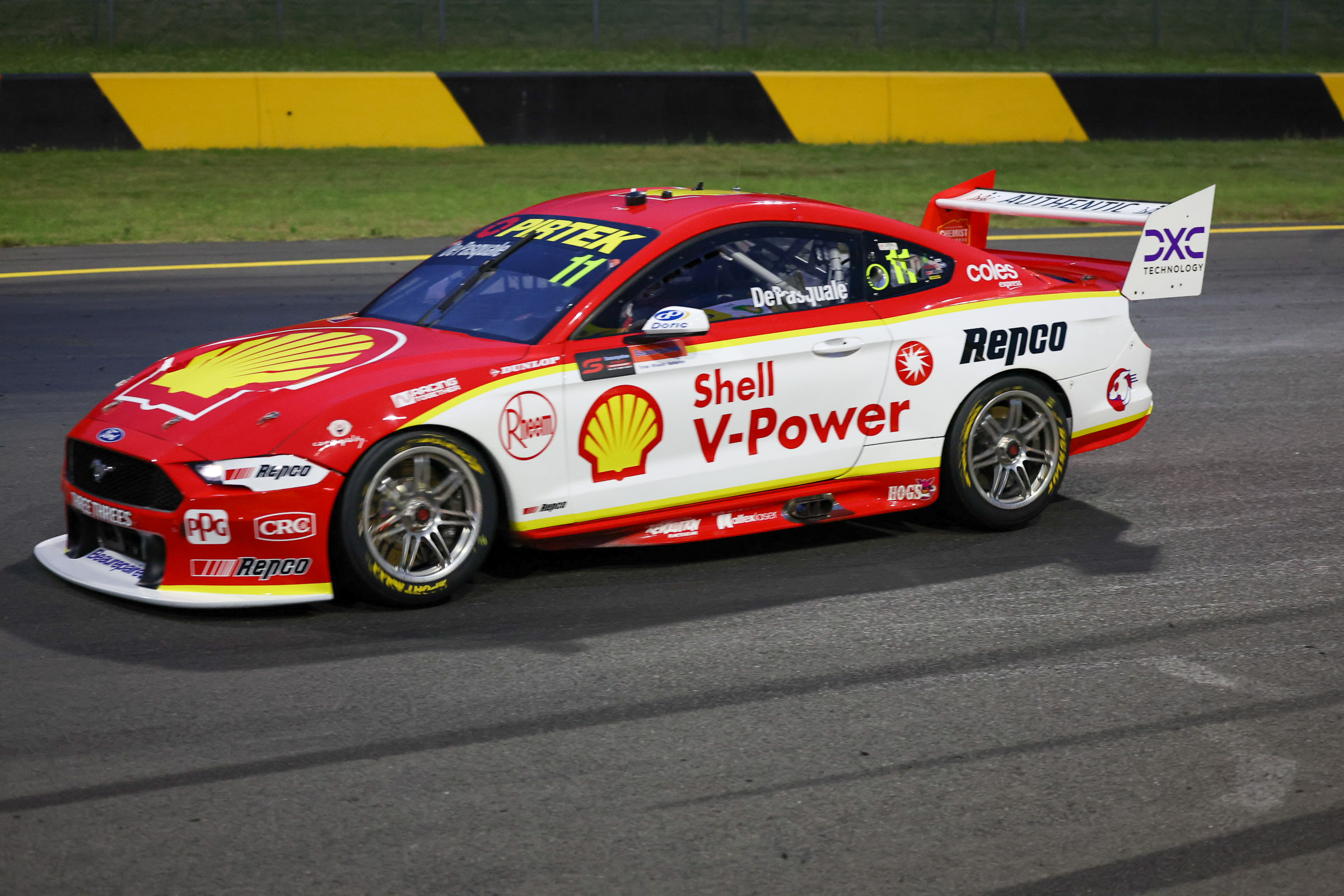 One of the major things that’s happened in the last couple of weeks is that Round 1 has been moved from Newcastle to Sydney Motorsport Park.

Obviously our car goes quite good there, but I don’t think there’s any real advantage for us to run there first rather than at the end of the season. Whenever you go there, it’s the same amount of points.

If we were going there twice, obviously that changes things a little bit, but we’re still only going there once so yeah, it doesn’t really make a difference.

Now back to Dubai.

It was my first ever 24-hour race and it was crazy. I didn’t really have any idea how to prepare for it.

You’ve got more drivers but it’s like four Bathursts back-to-back and the intensity is just as high.

The cars can withstand going flat out for that period of time and it’s a very different kind of racing to, say, the 1000 because we had like 85 cars on-track and all different speeds and the lap is shorter than Bathurst, so the traffic is intense and there’s a whole new skill in just adapting to that. 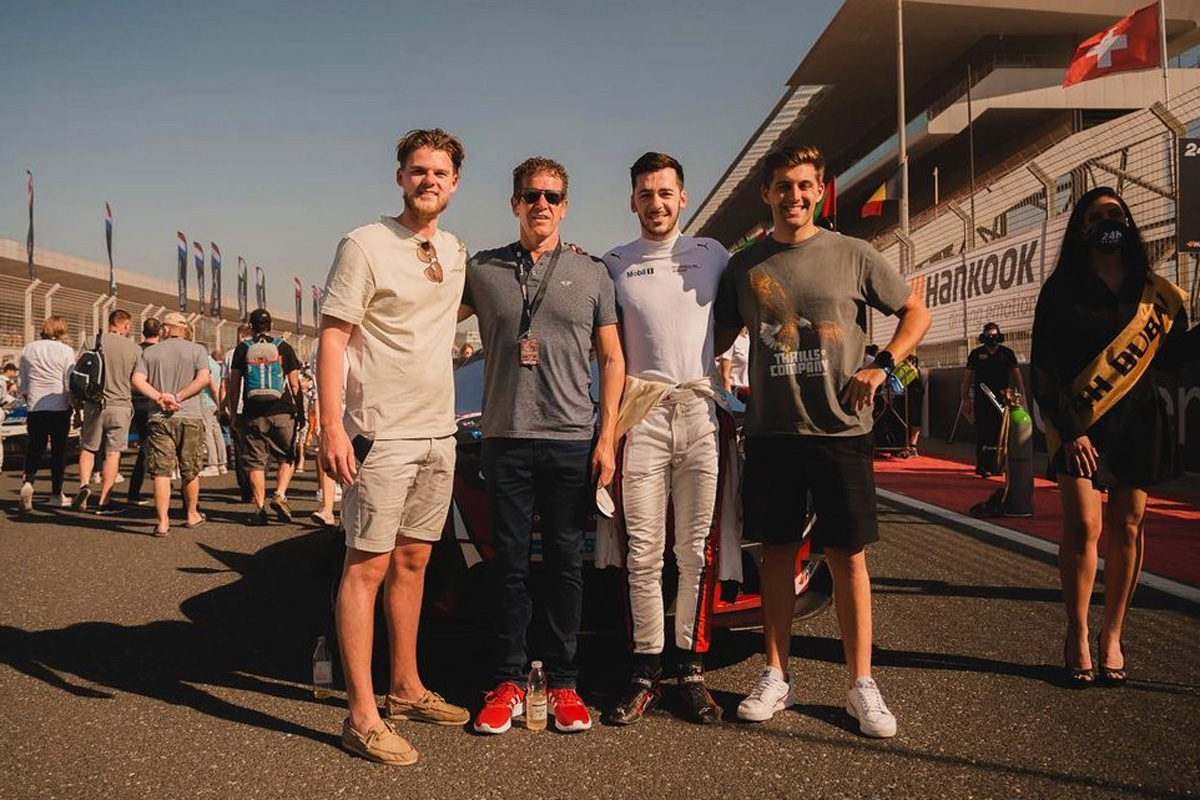 It probably took me the first stint in the car to work out the fastest way to move through all of that traffic and how to do it efficiently, because that’s where the experienced guys are really good.

But it was an awesome race. I got to race against some really cool people and some good friends and in a cool car, and at a cool part of the world, so definitely look forward to hopefully doing more of that stuff in the future.

I ran with the Grove Racing guys, Stephen and Brenton, who have been loyal supporters of mine, as well as Sven Muller.

We qualified fourth and ended up finishing sixth, so yeah, cool experience.

We’ve got our pre-season test day in a couple of weeks and then I’m sure Race 1 under lights at SMP will be upon us before we know it.