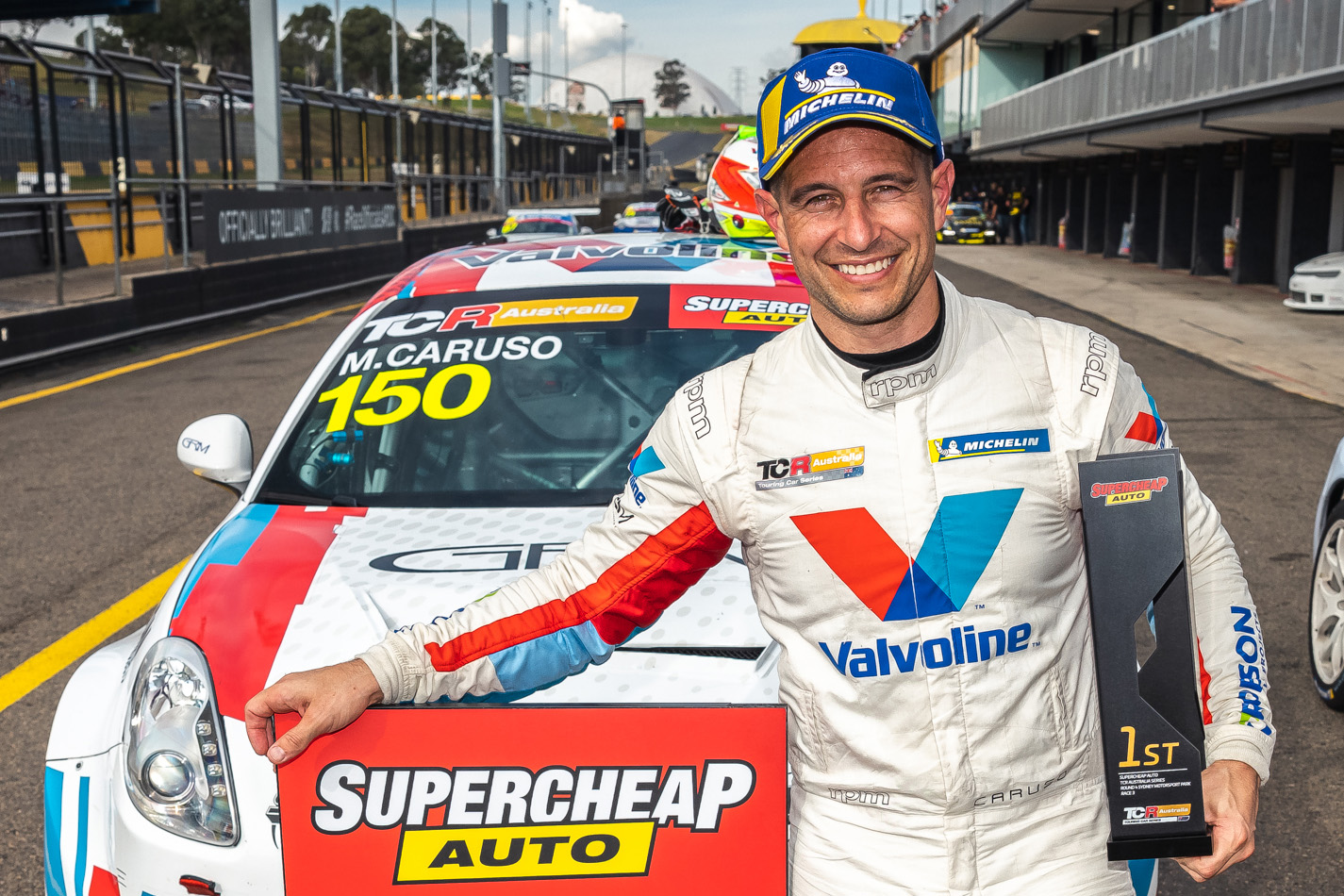 Caruso joins the team from Garry Rogers Motorsport, with which he contested just one TCR season.

The opening TCR round, which takes place across February 11-13 at Symmons Plains, will see Caruso carry backing from Autoglym Australia.

ASM contested all but the season finale in 2021 with Jay Hanson and Lee Holdsworth.

Holdsworth won with the team on debut on his way to 13th in the standings while Hanson was a regular top 10 finisher, winding up 17th overall.

For Caruso, the move to ASM is one made with confidence.

“When TCR first started in 2019, Ash Seward Motorsport was one of the teams that was immediately on the pace and winning races,” said Caruso.

“At the end of 2021, we had some very strong momentum. I finished on the podium in four of the last five races.

“Heading into 2022, the goal is to find the consistency we need to be able to fight for the championship and with ASM, I’m confident we can make that happen.

“Ash is a racer at heart, he’s super-competitive. His crew are all very motivated and it’s really invigorated me to get stuck into the season.” 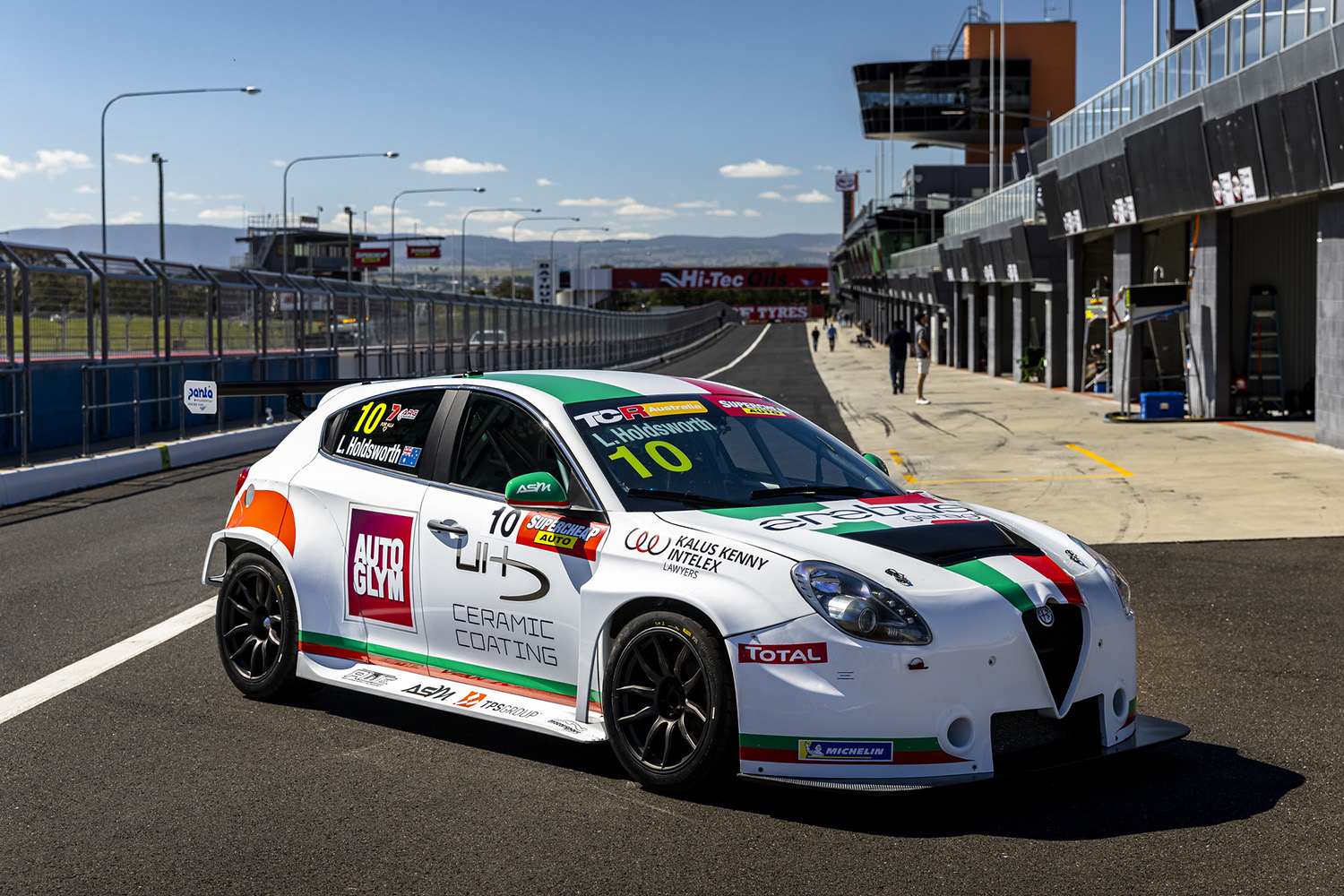 Indeed, Caruso enjoyed a strong finish to his 2021 campaign.

Having only once finished inside the top 10 in the opening three events, four of his last five races saw Caruso on the podium, including a win at Sydney Motorsport Park.

“Michael is a talented driver who has been fast in every car he has ever raced,” said Seward.

“Last year, he showed some great speed in TCR, especially in the second half of the season.

“He’s already familiar with the Alfa Romeo product, so we’re thrilled to have him onboard.

“I’m really looking forward to the first round of the season at Symmons Plains; our cars performed very strongly there last year, so we should be able to hit the ground running.”

AWC Race Tasmania will be broadcast live on Stan Sport with Saturday and Sunday’s coverage live and free-to-air on the 9 Network.