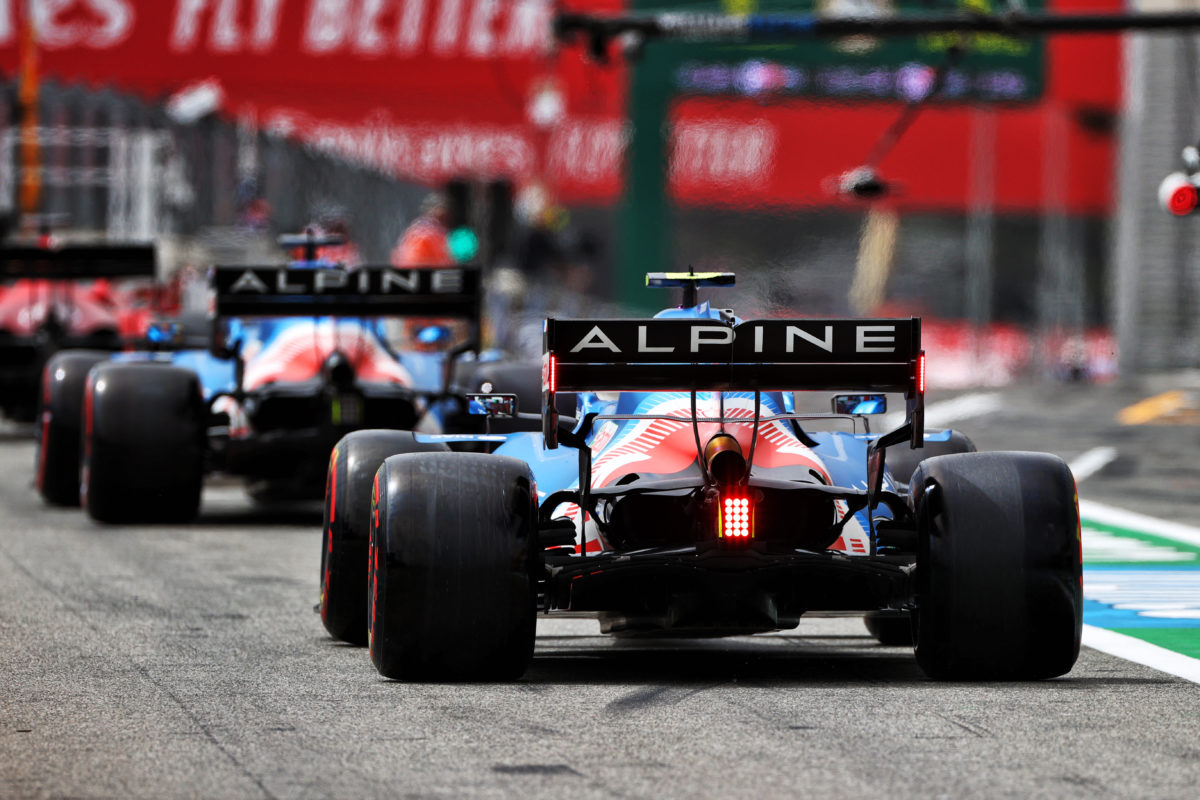 Alpine has restructured its technical department

Alpine has announced a revamped technical structure ahead of the 2022 Formula 1 season.

It’s part of a management restructure at the operation with Pat Fry and Matt Harmon being promoted to chief technical officer and technical director respectively.

The news comes following the departure of Marcin Budkowski and Alain Prost as the team works towards it stated ambition of fighting for the world championship “within 100 races after Alpine’s arrival into F1.”

The marque is already 22 events in to that, and will be almost halfway through that timeline by the end of 2022.

Fry’s elevated position will see him oversee all technical activities at the squad’s Enstone factory, and offer the casing vote on major performance development.

Harman meanwhile, who was formerly the engineering director, will be in charge of on-track performance and structuring the technical department.

“We are considerably strengthening Alpine F1 Team by having Pat and Matt at the helm of Engineering in Enstone,” said Laurent Rossi, CEO of Alpine.

“Pat is one of the most experienced engineers in Formula 1, while Matt’s drive and expertise will prove critical in extracting the full potential of our race cars, thanks in particular to his unique expertise combining chassis and engine development.”

The team won its first race under the Alpine guise at last year’s Hungaroring Grand Prix, its first win since Kimi Raikkonen took honours in Australia at the start of 2013 when known as Lotus.

The 2022 F1 season gets underway next month, with the Anglo-French operation set to unveil its car on February 23, the morning of the first of two pre-season tests.