Why ARG chose Stan Sport/Nine over sticking with Seven

Why ARG chose Stan Sport/Nine over sticking with Seven 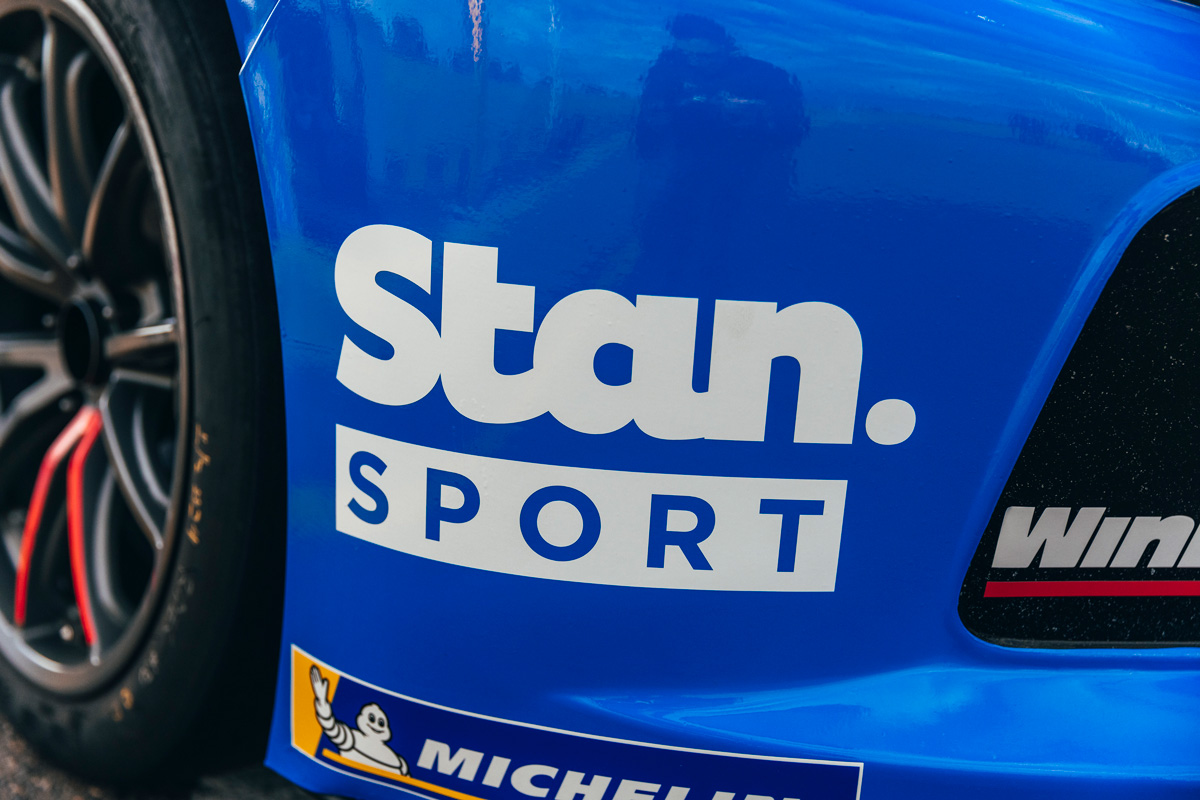 Stan Sport’s growing presence in the Australian motorsport marketplace and its attached ability to offer a one-stop shop were key factors in the Australian Racing Group choosing to switch broadcast partners for 2022.

The subscription streaming service falls under the Nine Entertainment umbrella, which also includes Fairfax Media’s publications and television programmes such as the Today show.

“From day one, it’s been all about to increase the audience exposure for our categories and our business,” said ARG CEO Matt Braid.

Asked if extending the incumbent Seven Network deal had been an option, Braid confirmed: “We did have discussions with Seven and the option was there to continue on with live coverage.

“Clearly, we’re seeing what Stan is doing in the motorsport space, how they’re aggressively pursuing motorsport properties – quite clearly, their aim is to make themselves the home of motorsport in Australia.

“To have a conversation with them about potentially ARG joining in that aim was obviously very positive and that’s how it came about, and thankfully we were able to conclude it.”

Both Braid and ARG executive chairman John McMellan acknowledged there was a clear commercial upside to the Stan Sport deal – which Speedcafe.com sources have indicated is worth approximately $20 million over four years.

But they maintain the strategy is “not a short-term play” and rather is about getting ahead of the curve in “the changing landscape in content consumption”.

“If we look at the integrated capability from a broadcast and media perspective that the Nine Network with Stan brings, it’s unparalleled to have print media, radio media, video on-demand, and free-to-air, all out of one location,” said McMellan.

“Normally you have to split that over a subset of different locations to be able to achieve that outcome, so that’s obviously a critical element for us.

“And the other thing, the latest data from the Federal Government survey which you will have seen as of January on consumer trends: 61 percent of people now consume their product by video on-demand, not from free-to-air.

“So that’s an emerging trend that the market will have to meet, and we’re aware of that as well.”

To that end, Braid added: “It was a very considered decision.

“We weighted up a lot of factors, but as we mentioned, this integrated media partnership, it’s going to expand our audience.

“It’s going to track and probably jump ahead of the changing landscape in content consumption, so doing this over the long-term makes a lot of sense for us and arguably helps us future-proof our business and our categories.”

The partnership’s first event will be AWC Race Tasmania on February 11-13, involving live free-to-air coverage on the Nine Network on the latter two days.

Beyond that, the only guaranteed free-to-air coverage is delayed highlights packages, with Stan Sport to broadcast ARG action live and ad-free across what it’s calling a seven-round SpeedSeries.