Whincup: We’re not here to make up the numbers

Whincup: We’re not here to make up the numbers 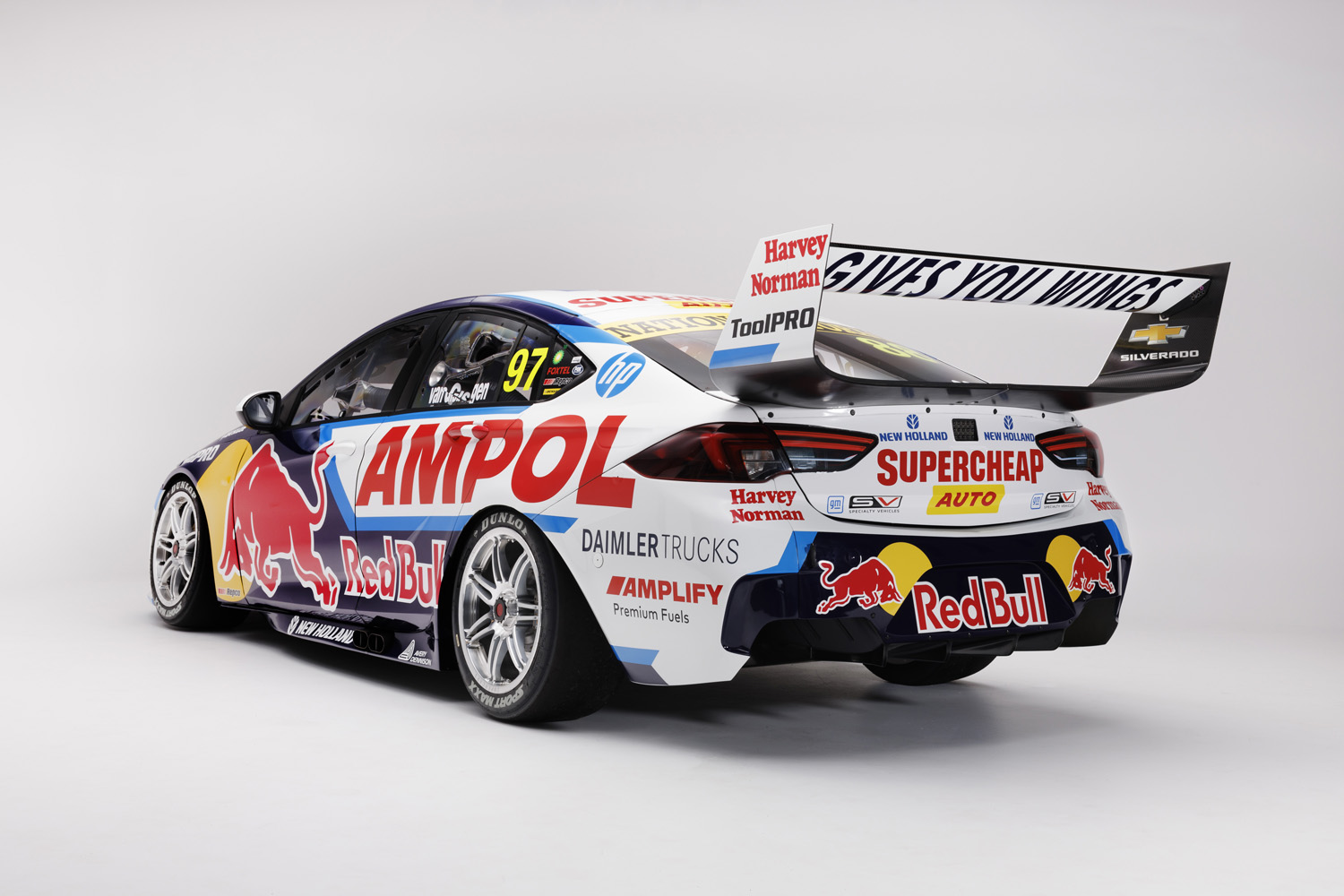 Jamie Whincup has set the benchmark high for his drivers

Red Bull Ampol Racing’s new boss Jamie Whincup says his team will work hard to maintain its standing at the top of the Supercars pile in 2022.

The Banyo-based squad has moved its way back to the front of the pit lane order courtesy of winning the teams’ championship last year.

Triple Eight Race Engineering further comes into this year with plenty of momentum having won both drivers’ titles in the Repco Supercars Championship and Dunlop Super2 Series last season.

Shane van Gisbergen and series newcomer Broc Feeney will lead the team’s charge; and even though the latter will be in his rookie season, expectations will be high on him.

Feeney has been entrusted with carrying #88, the number which Whincup took to seven drivers’ championships.

Meanwhile, team-mate van Gisbergen will continue running #97 despite having earned the option to carry #1 as last year’s champion.

“I’m thrilled to finally see Broc’s name alongside #88 on this year’s car, and I’m excited to see him begin his journey with Red Bull Ampol Racing,” said Whincup.

“We’re not here to make up the numbers this year, that’s for sure.

“We have two reigning champions in the seats of our cars, and we once again occupy the first two garages of pit lane.

“So it’s up to us to work hard as a team and ensure our drivers dig deep and achieve the best results possible in 2022.”

This year marks the first for Whincup as team principal and managing director.

It comes amid a busy time for the 38-year-old, who recently welcomed the arrival of his first child and expanded his Gold Coast car wash business to Brisbane.

Triple Eight Race Engineering will begin the forthcoming season in earnest on February 16 at Queensland Raceway with pre-season testing.

The 2022 Repco Supercars Championship gets underway on March 4-6 at Sydney Motorsport Park.