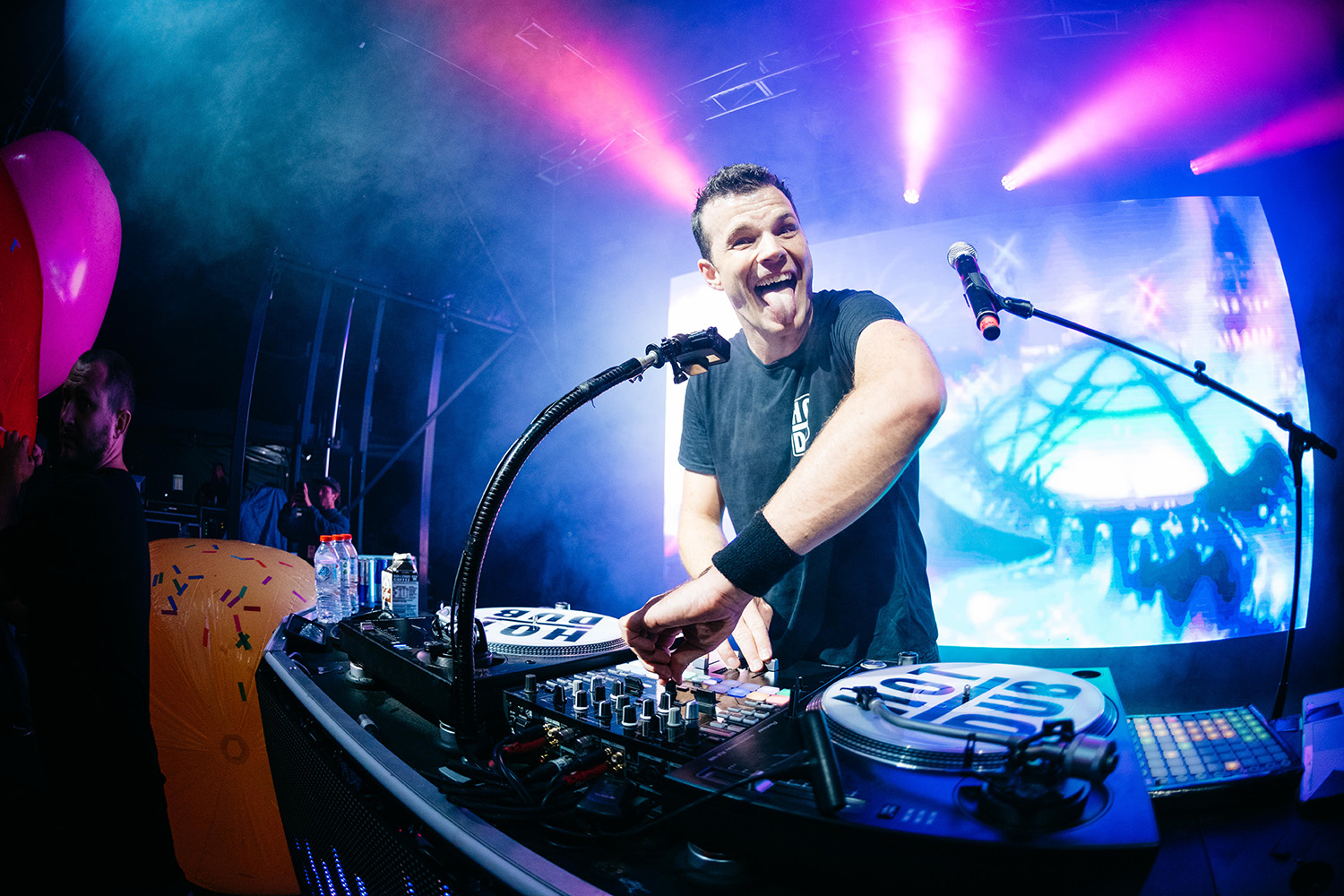 The three-day event at Sydney Motorsport Park will see several DJs and cover bands perform at the Eastern Creek venue.

Hot Dub Time Machine will play on Saturday night at the conclusion of the first race of the season.

“We are starting the 2022 Repco Supercars Championship off in our own trademark style,” said Supercars CEO Shane Howard.

“We are bringing in new attractions both on and off-track to help make the Beaurepaires Sydney SuperNight a multifaceted event that caters to wider appeal.

“From our passionate racing fans to families with young children who love racing and high-energy music fans, this event will have something for all ages.”

Among other off-tack offerings from Supercars will be the SuperKids Zone, merchandise alley, food and beverage facilities, and fireworks.

Pre-race festivities will include driver introductions before the first race of the season under lights.

As expected, Supercars’ Gen3 prototypes, the Ford Mustang and Chevrolet Camaro, will take to the track across the course of the weekend.

The cars will also be on display for fans trackside ahead of the racing rollout in 2023.