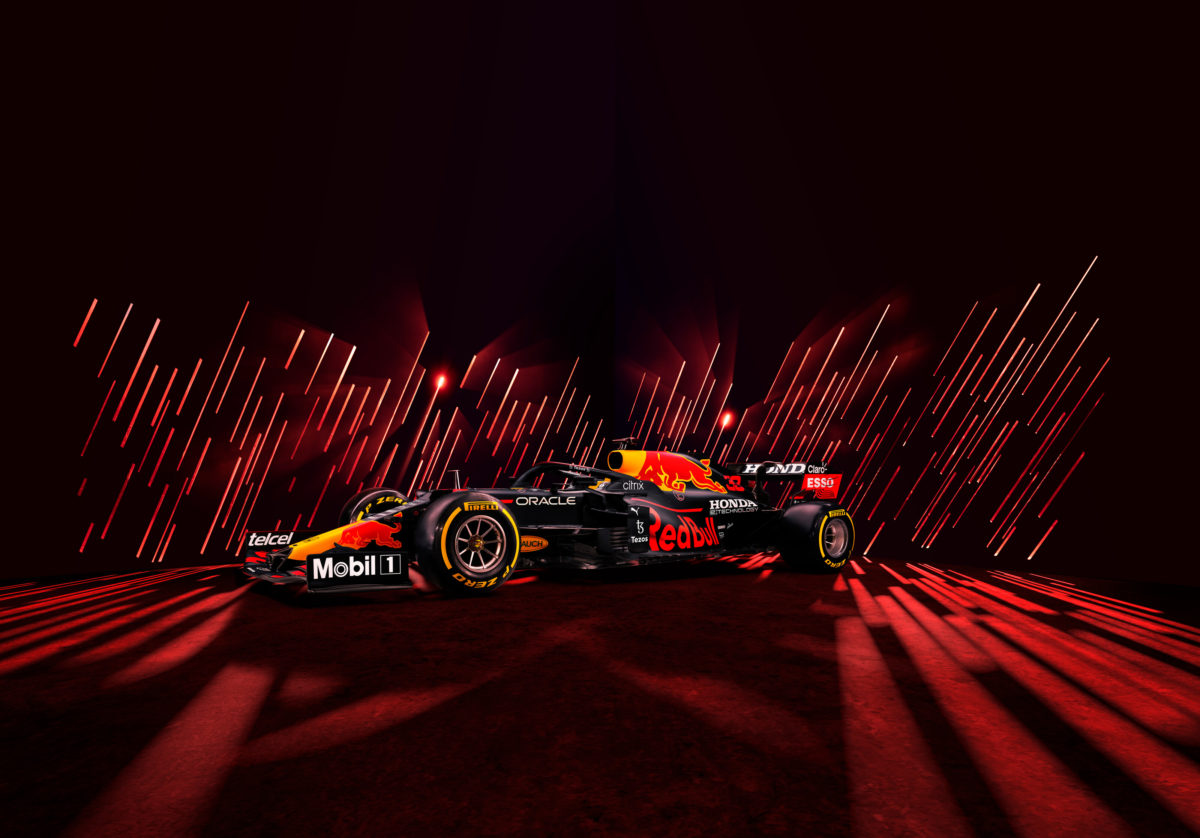 Red Bull is set to be the first team to reveal its 2022 Formula 1 contender next week.

The four-time constructors’ championship-winning operation will launch the RB18 on February 9, a day prior to Aston Martin.

Red Bull finished second in the 2021 championship to Mercedes, though Max Verstappen claimed the drivers’ championship over Lewis Hamilton.

Verstappen remains with the team for the coming season, having inked a deal in early 2020 that will keep him at the Milton Keynes operation until the end of 2023.

That could well be extended with the Dutchman, and the team, indicating a strong interest in continuing their partnership following their success in 2021.

Joining the world champion will again be Sergio Perez, the Mexican in his second season with the squad.

Perez won the Azerbaijan Grand Prix last year and claimed four other podiums throughout the season.

He was also played a key role in the Abu Dhabi Grand Prix as he fended off Hamilton mid-race.

AlphaTauri, Ferrari, and Mercedes are all scheduled to reveal their 2022 machinery the following week before pre-season testing commences on February 23.