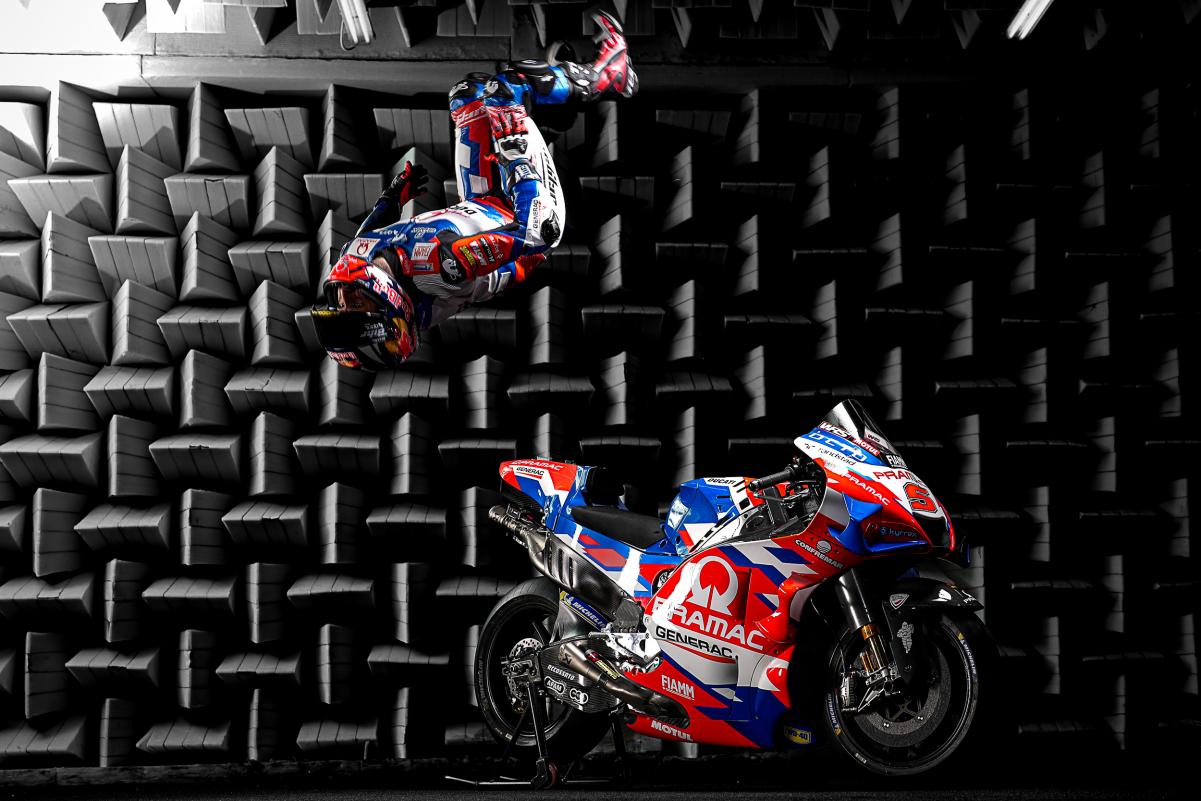 Pramac Racing has released its livery for the 2022 MotoGP season.

The team’s Ducatis sport a look which is an evolution of that which they carried last year, with more blue and something of a chequered pattern down the sides.

Unchanged at all is its rider line-up of Jorge Martin and Johann Zarco, both of whom will again take to the track on the latest-spec Desmosedicis.

Martin made an early impression in his rookie season last year, qualifying on pole for Round 2 at Losail and delivering Pramac its first MotoGP victory when he broke through at the Styrian Grand Prix. 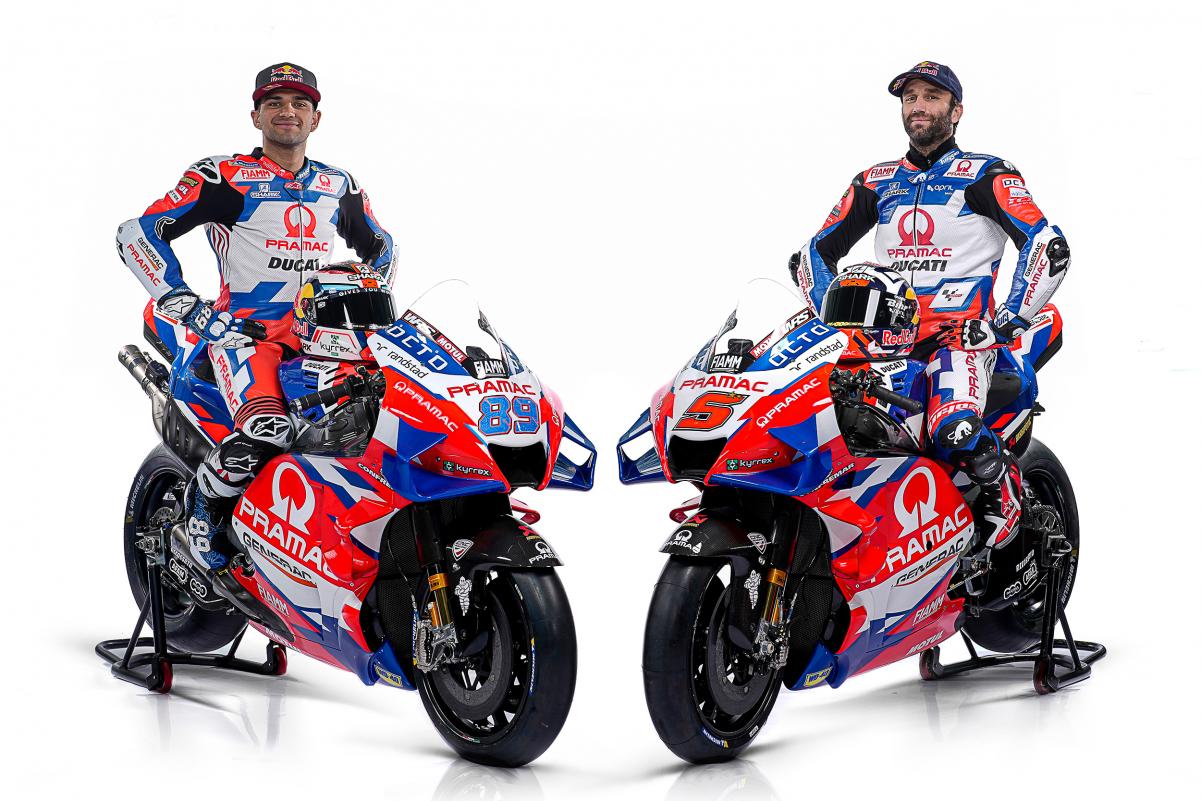 The Spaniard would take four podiums in total on his way to ninth in the championship in an injury-disrupted campaign, with Zarco claiming fifth in the standings.

Already contracted to Ducati, Martin has made clear his goal of landing a seat at the factory team next year, a berth which he would most likely be fighting incumbent Jack Miller for.

The 2022 campaign is the first for Claudio Calabresi as Pramac’s MotoGP team manager, a position he previously held in its MotoE programme, after Francesco Guidotti’s move to Red Bull KTM Factory Racing.

The first Official Test of the year will be held this weekend at Sepang. 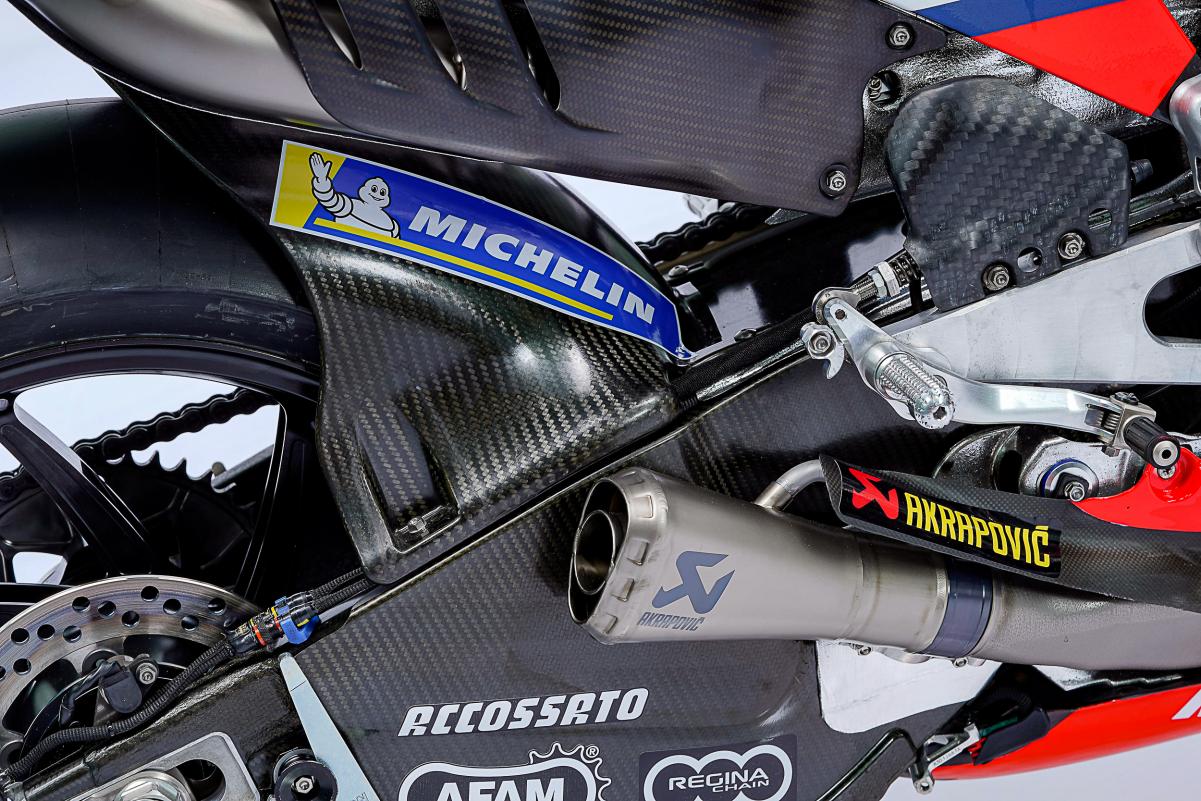 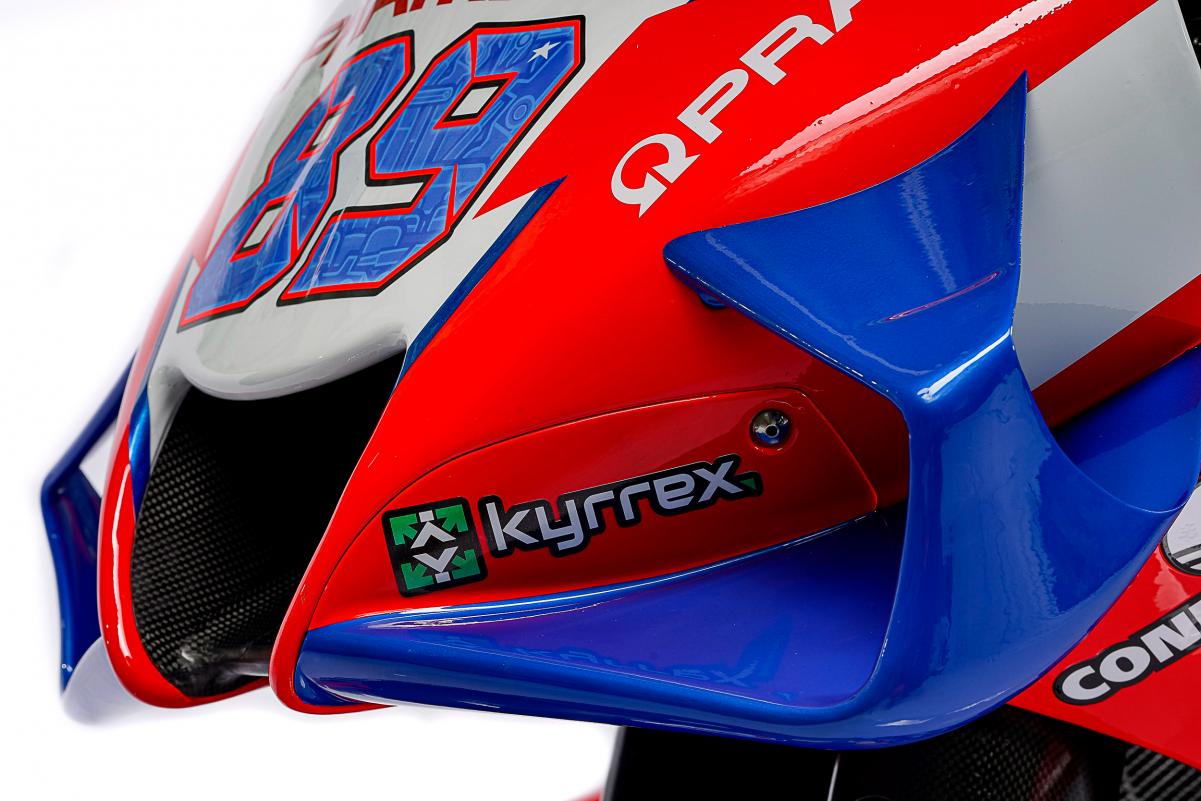