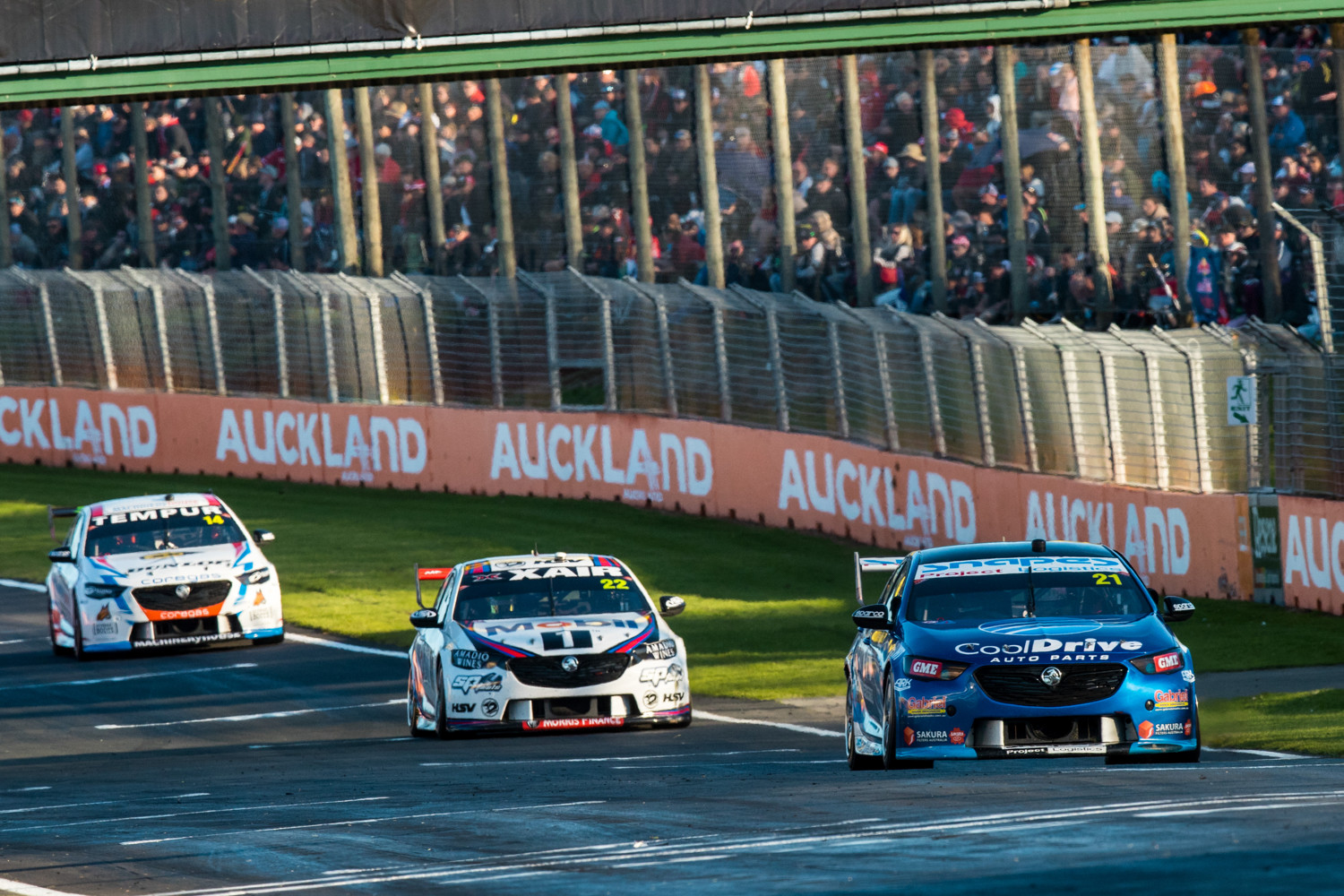 Supercars’ chances of a return to New Zealand have been boosted with the Government set to ease its international border restrictions; however, a significant hurdle still remains.

The first step will see fully vaccinated New Zealand citizens and residents allowed to enter from Australia and self-isolate upon arrival from February 27 at 23:59 (local time).

That self-isolation period is currently set at 10 days, per the current health guidelines, but could be shortened to seven days at a later date.

Under the New Zealand Government’s self-isolation requirements, travellers will be provided three rapid antigen tests upon arriving, the result of which must then be declared.

The first test will be used on day zero or one, and the second for use on day five or six, with one extra for backup.

Anyone who tests positive will have to take a PCR test at a testing centre or general practitioner in order to quickly identify and respond to new variants at the border.

Step 2 will see restrictions ease further on March 13 (23:59 local time) with fully vaccinated New Zealand citizens and residents able to return from anywhere in the world.

Step 3 will allow offshore temporary visa holders with a valid visa who can still meet their visa requirements to enter New Zealand from April 12 (23:59 local time).

Step 4, which is most pertinent to Supercars, will allow all fully vaccinated travellers from Australia to enter New Zealand sometime in July.

Step 5 will see all visa categories reopen in October, including visitor and student visas.

A negative pre-departure test must also be provided in each instance.

The new rules effectively do away with managed isolation and quarantine (MIQ), although that will remain for any unvaccinated traveller who must stay 14 days in a designated facility.

In any case, should Supercars make the trip to New Zealand for its September 10-11 event, all attendees from Australia would have to complete self-isolation upon arrival.

That could prove problematic with an additional week or more worth of accommodation costs for what is currently only a two-day event.

However, it’s not unprecedented for Supercars to have its teams stay for extended periods of time out of state – a commonplace occurrence during the height of the COVID-19 pandemic-affected calendar chaos in 2020 and 2021.

Speedcafe.com understands there are already contingency plans in place for an alternative event in Australia.

Supercars has been forced to make changes to its 2022 calendar even before the forthcoming season has got underway.

Sydney Motorsport Park will open the championship on March 4-6, taking the spot formerly occupied by the Newcastle East Street Circuit.

It’s anticipated there will be more calendar changes as the season progresses, with Newcastle looking likely to slot into the date currently occupied by Winton Motor Raceway on May 21-22.

Supercars’ long-awaited return to Wanneroo Raceway in Perth is looking increasingly unlikely with its hard-line to border restrictions. Its date, April 30-May 1, could yet be taken by Winton Motor Raceway.

The Repco Supercars Championship last raced in New Zealand in 2019 at Pukekohe Park.