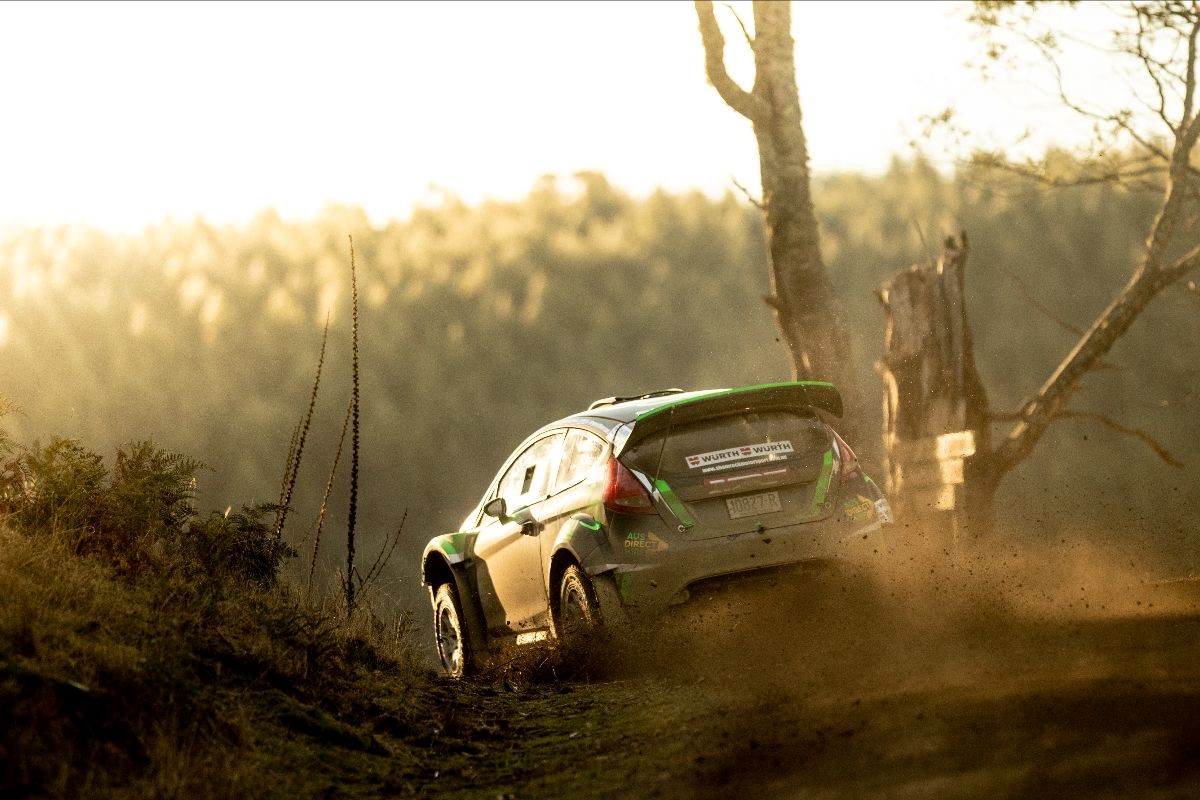 Round three of the RSEA Safety Motorsport Australia Rally Championship will be known as Rally Launceston.

The event, set to run on June 25-26, has the support of the Tasmanian Government and City of Launceston, and will be promoted by Motorsport Australia.

It will take competitors through the forests surrounding the city with planning already looking to include new roads alongside familiar stages.

“The last two years have been difficult for motorsport competitors, officials and organisers, with travel restrictions impacting our ability to host national events around Australia,” explained Michael Smith, Motorsport Australia director of motorsport and commercial operations.

“With those restrictions now well and truly behind us, we’re excited to launch into a huge 2022, including delivering an exciting new look Rally Launceston in Tasmania later this year.

“We’re extremely grateful to both the Tasmanian Government and City of Launceston for their ongoing support and we know this event will have a significant economic impact on the region, with competitors, teams, officials and spectators all converging on Launceston to witness the RSEA Safety Motorsport Australia Rally Championship in action.”

City of Launceston Mayor, Albert van Zetten, added: “This event is always a popular one in Launceston, and we’ve seen big crowds enjoying the spectacle this event delivers.

“To have the event named after the great City of Launceston only further highlights our ability and desire to host high-profile national events in our region.

“After a small absence, we couldn’t be more excited to welcome back rally competitors, teams and spectators to Launceston to enjoy both the rallying and everything our wonderful region has to offer. We know many people will make a holiday out of an event such as this and our city welcomes everyone with open arms.”

A new naming rights sponsor is expected to be announced in the coming weeks.

Earlier this week it was announced that Supercars champion Shane van Gisbergen will compete in a Skoda Fabia R5 at the season-opening National Capital Rally in April.