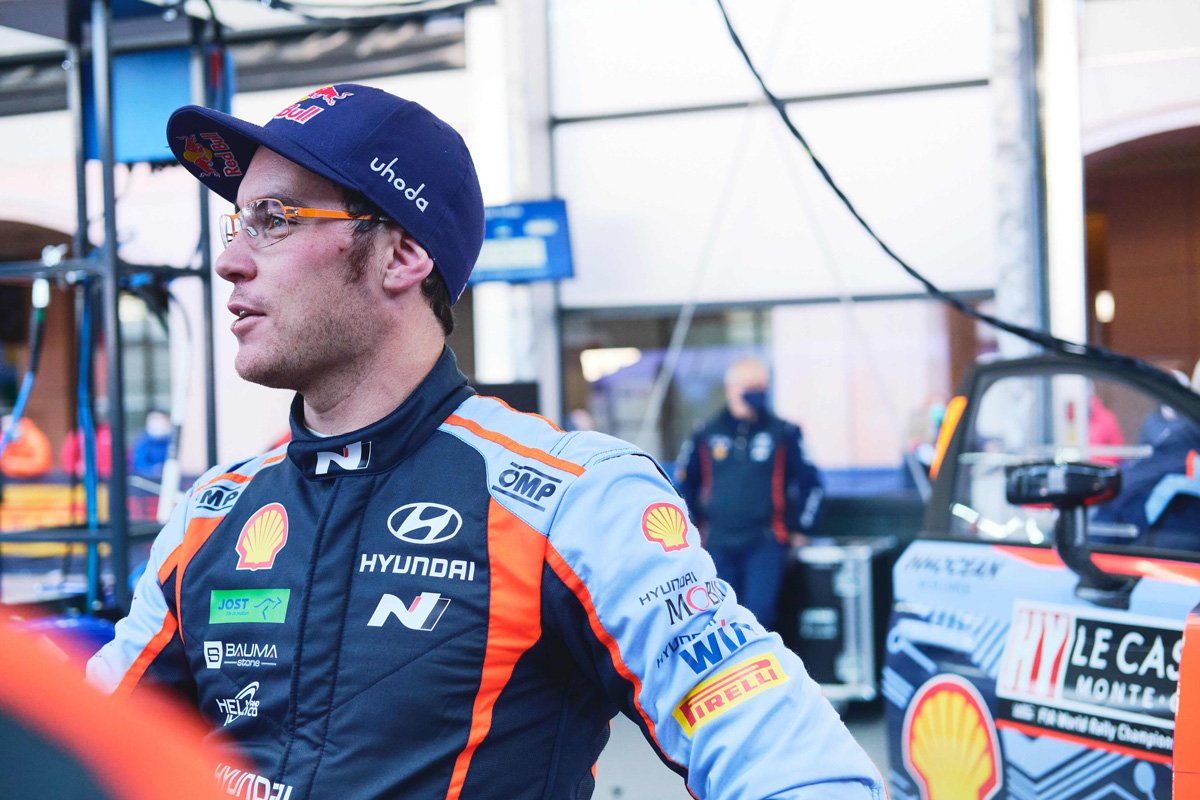 Thierry Neuville and Hyundai Motorsport are desperate to turn around a slow start to the World Rally Championship’s new hybrid era.

Hyundai was nowhere to be seen; it never held a top three position at the end of any of the event’s 17 special stages.

Neuville was its only finisher, taking sixth – the best part of eight minutes behind Loeb – while Ott Tanak’s #8 sustained rally-ending damage, and Oliver Solberg retired due to fumes in his cockpit.

Neuville had been a podium finisher at the iconic season-opener in each of the previous three years.

With Loeb and Ogier both on partial campaigns, neither will be in action at Round 2, Rally Sweden on February 24-27. Lorenzo Bertelli and Esapekka Lappi will take their respective places.

That opens the door for others to stamp their authority on the 2022 season, but Hyundai has work to do to be a contender in the snow, Neuville acknowledges.

“We know there is a lot of hard work to do and we have to react quickly to what we saw in Monte Carlo. It’s tough,” he said.

“The team put in so much preparation, so much work and effort and the result was frustrating and disappointing.

“I know this team and I know how motivated everybody is both in the team on the event and back in the factory.

“We will keep pushing and pushing hard – for sure the will to get everything right is there.

“From [Monte-Carlo] we saw there are strong areas for the car, but the one place we have to work is with reliability. I won’t talk about the specific areas, but we all know we have to be stronger on the coming events.”

With neither Loeb nor Ogier in the championship picture for the first time in two decades, the opportunity is there – machinery-pending – for Neuville to finally shake his bridesmaid tag.

The Belgian has on five occasions been championship runner-up.