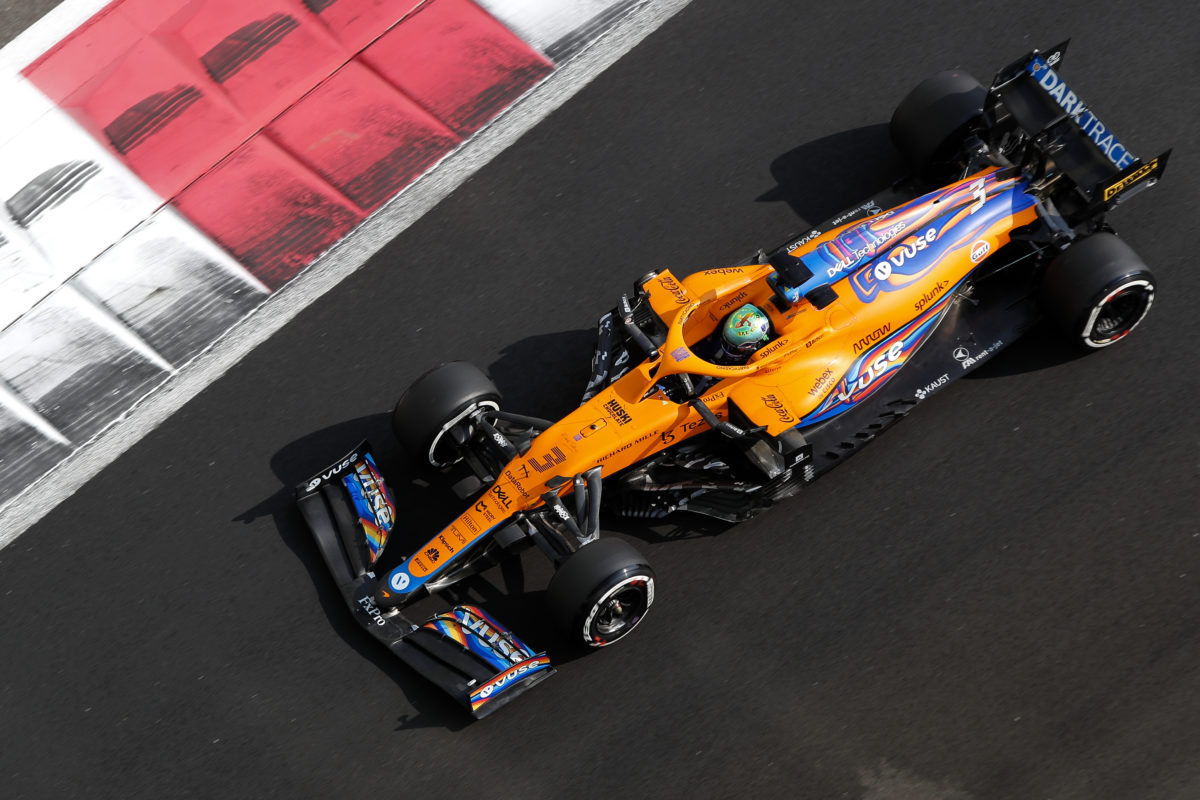 Daniel Ricciardo in a McLaren MCL35M

McLaren is heading into the 2022 Formula 1 season with an aggressive upgrade programme for its all-new car.

That will see a change in how the team manages the production of spares for the MCL36 as it looks to free resources to push its development.

Financial regulations introduced last year have forced leading teams to tighten their belts, and re-evaluate the way they operate to remain under the $140 million cap, down from $145 million last year.

“You must tune the levers which will deliver an outcome,” explained Piers Thynne, McLaren’s operations director.

“Some of that is ensuring operationally and technically we understand what things cost.”

Internally, the squad has worked to better understand the total cost of production of any new design.

Where previously it would commit to production early, a more collaborative process during the design phase has freed up machine capacity and saved on expensive raw materials.

“The other lever we can pull is making production as lean is it can be,” Thynne added.

“We’re manufacturing fewer [spare] parts. That, again, is a cultural shift, but it will allow greater flexibility to consider upgrades.

“It’s a difficult trade to make but we will have smaller quantities of parts available for the ’36 than we had for the ’35M, to have room in the budget to deliver more performance.

Combined, that will see McLaren head to the Bahrain Grand Prix in March with an upgrade package already on the car.

“We know performance at race one is critical, and we’ll be delivering an upgrade package to that event – but we expect much more to follow,” Thynne said.

“One of the reasons we’re being lean on stock is that we know we want to evolve the car.

“There are no prizes for having six floors and six front wings at the first race.

“We’ll be taking some subtly different approaches this year to make sure production capacity is available and can respond to aerodynamic evolution. That will be key to success this year.”

Bahrain hosts the opening round of the 2022 season on March 18-20, following six days of testing starting from February 23 in Spain.