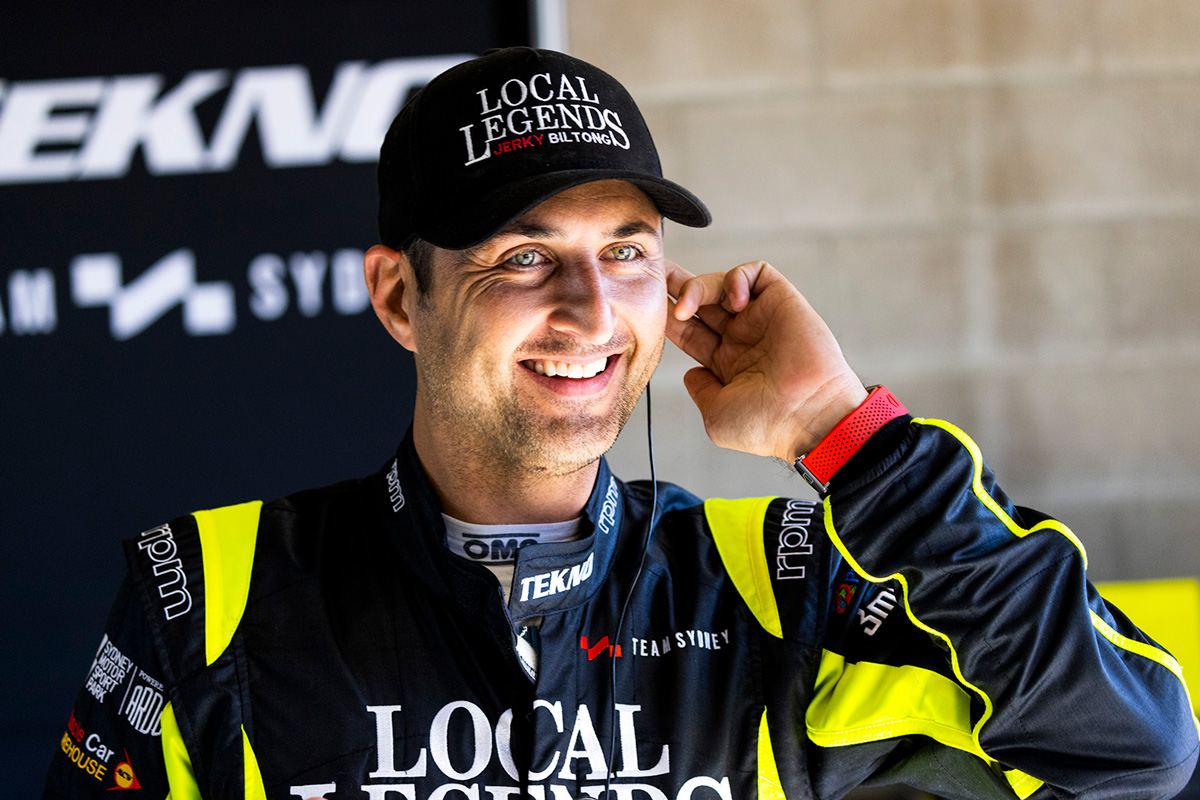 Fabian Coulthard has made his first move in life after Supercars, signing on to make a cameo appearance in the 2022 Supercheap Auto TCR Australia Series.

The former DJR Team Penske driver suddenly found himself without a full-time main game drive last month in the fallout of Team Sydney’s sale to Peter Xiberras, who opted to launch PremiAir Racing from a clean slate.

That ended Coulthard’s run of 15 successive seasons as a Supercars Championship regular, a career which netted 13 race wins.

The 39-year-old is now expected to become a prized target to co-drive in the Repco Bathurst 1000, with Walkinshaw Andretti United rumoured to be the front-runners to secure his services.

But Coulthard will be back on a race track well before then, contesting the TCR season-opener, AWC Race Tasmania at Symmons Plains on February 11-13.

That deal will see Stan Sport/the Nine Network be the exclusive home of Supercheap Auto TCR Australia this year.

“It’s an exciting opportunity to guest drive in TCR with the backing of Stan Sport,” said Coulthard.

“David [Wall]’s team is very professional and is the perfect way to sample what TCR is all about. I’ll be looking to get some tips from my old mate Tony D’Alberto and I’m excited to partner with him again.

“Although I lack experience racing a front-wheel-drive touring car compared to my rivals, it provides a new challenge for me.

“It’s great to be a part of the launch of the Stan Sport deal too. The more motorsport we have on our televisions is great news, so I’m looking forward to seeing how it plays out over the next few years.” 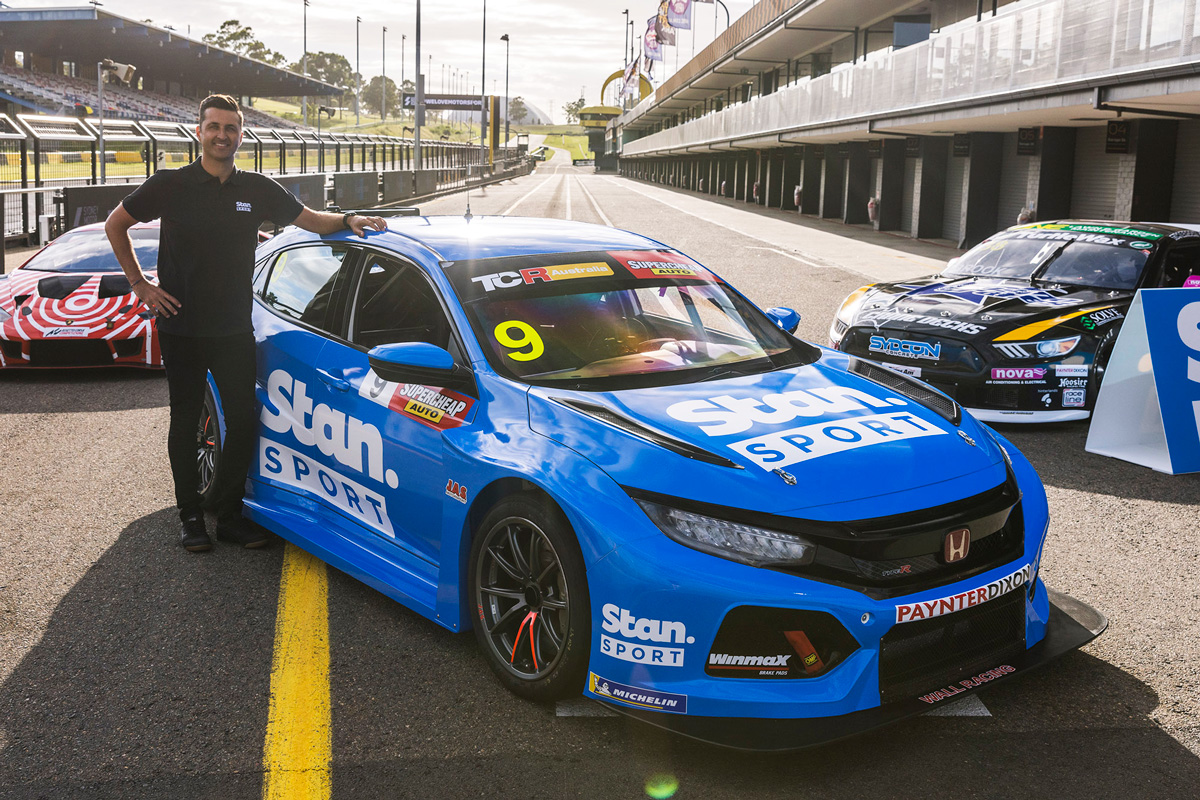 Wall Racing team owner David Wall added: “It’s great to welcome a driver the quality of Fabian to not only the team, but the category.

“With Fabian joining Tony in Tasmania, it is a formidable team and we aim to improve upon last year’s results at Symmons Plains.

“We can’t wait to represent the Honda brand once again on the TCR Australia stage.”

Coulthard’s TCR deal with Wall Racing, which will see him be team-mate to his long-time Supercars co-driver Tony D’Alberto, is a one-off.

He is, however, quickly building parallels to Lee Holdsworth, who last year ran in TCR and co-drove for WAU after being dumped by Tickford Racing at the end of 2020. That combination helped relaunch his full-time career, grabbing a Grove Racing seat for 2022.