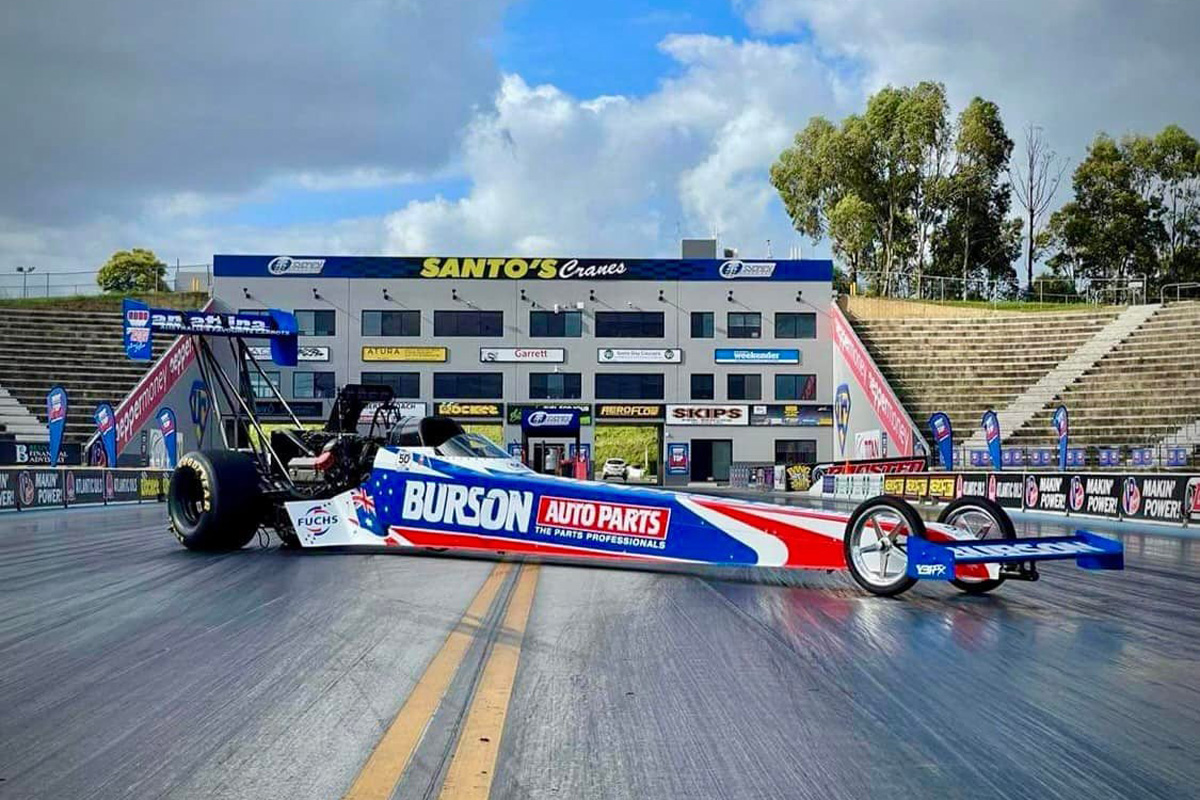 The 52nd edition of the Australian Nationals has been cancelled a little more than a week out from when it was due to be held.

Sydney Dragway announced the news this evening in the wake of a legal settlement yesterday that saw the venue return to IHRA sanctioning.

ANDRA had been announced as Sydney Dragway’s new sanctioning body last September, but IHRA will now resume as the exclusive rights holder until the end of 2024.

The Australian Nationals event was to be co-promoted by Peter Pisalidis and the Australian Top Fuel Championship across February 11-12 but will no longer proceed. Refunds will be issued.

Sydney Dragway announced via social media it was “saddened” by the development.

“The recent changes in sanctioning means the event cannot be run in the way it was intended by the organisers,” the statement read.

“Sydney Dragway has explained the very difficult position we’re in to the promoters, and they’ve kindly agreed to release us from the contract and allow us to get our feet back on the ground.

“This is a very disappointing outcome for the more than 150 racers who wanted to come and race, and also hard for the Dragway team, and the promoters of the Nationals and Top Fuel – all of whom have put in a lot of work to stage another fantastic event to follow the success of the Top Fuel Championship in January.

“The promoters will make their own announcements as to their plans, but they will be refunding all entrants and ticket holders immediately.”

Both ANDRA and the ATFC expressed their disappointment via separate statements.

“IHRA were asked to allow Sydney Dragway to stage the event as agreed, but they chose not to do so,” read the ATFC statement, in part.

“Top Fuel Australia will move forward with plans to bring Top Fuel back to more people at more tracks.

“Our next event and rescheduled calendar will be announced in the coming days, and we will be racing at the Australian Nationals as soon as that date is announced.”