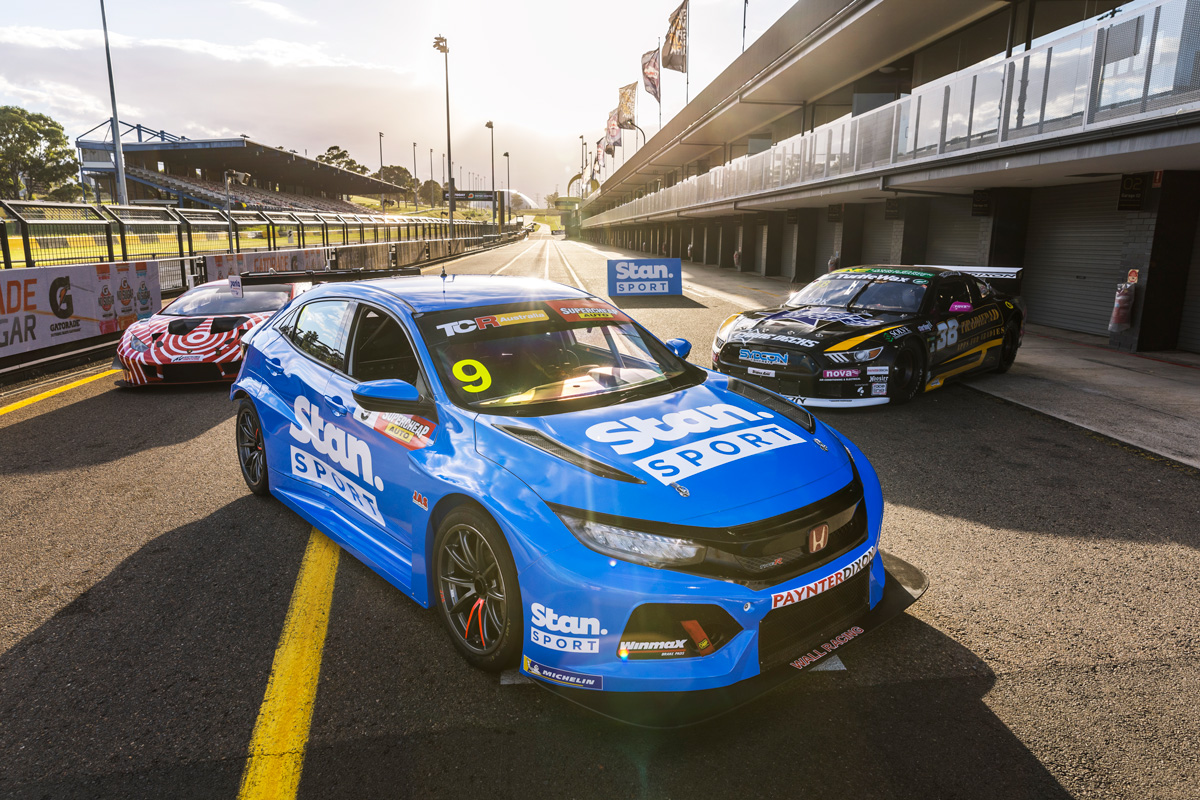 Stan Sport is continuing its push into the motorsport sector, adding a bundle of burgeoning Australian categories to its portfolio.

It comes as the streaming platform has signed a broadcast deal with the Australian Racing Group, including exclusive coverage of the Hi-Tec Oils Bathurst 6 Hour in April and the Supercheap Auto Bathurst International in November.

The first of those events is just around the corner: AWC Race Tasmania on February 11-13.

With Stan Sport being a subsidiary of Nine Entertainment, the Nine Network will also provide live coverage of the Saturday and Sunday elements of that Symmons Plains event, plus delayed highlights of every SpeedSeries round.

“This is a major partnership for the Australian Racing Group, our categories, events and partners that will take us to a new level,” said ARG CEO Matt Braid.

“This partnership with Stan Sport comes at a time when they are growing rapidly and are becoming the destination for Motorsport viewers in Australia.

“The combined audience reach, engagement and promotional opportunities across Stan Sport and the wider Nine business offers an unrivalled level of coverage our motorsport categories and events have never had before. 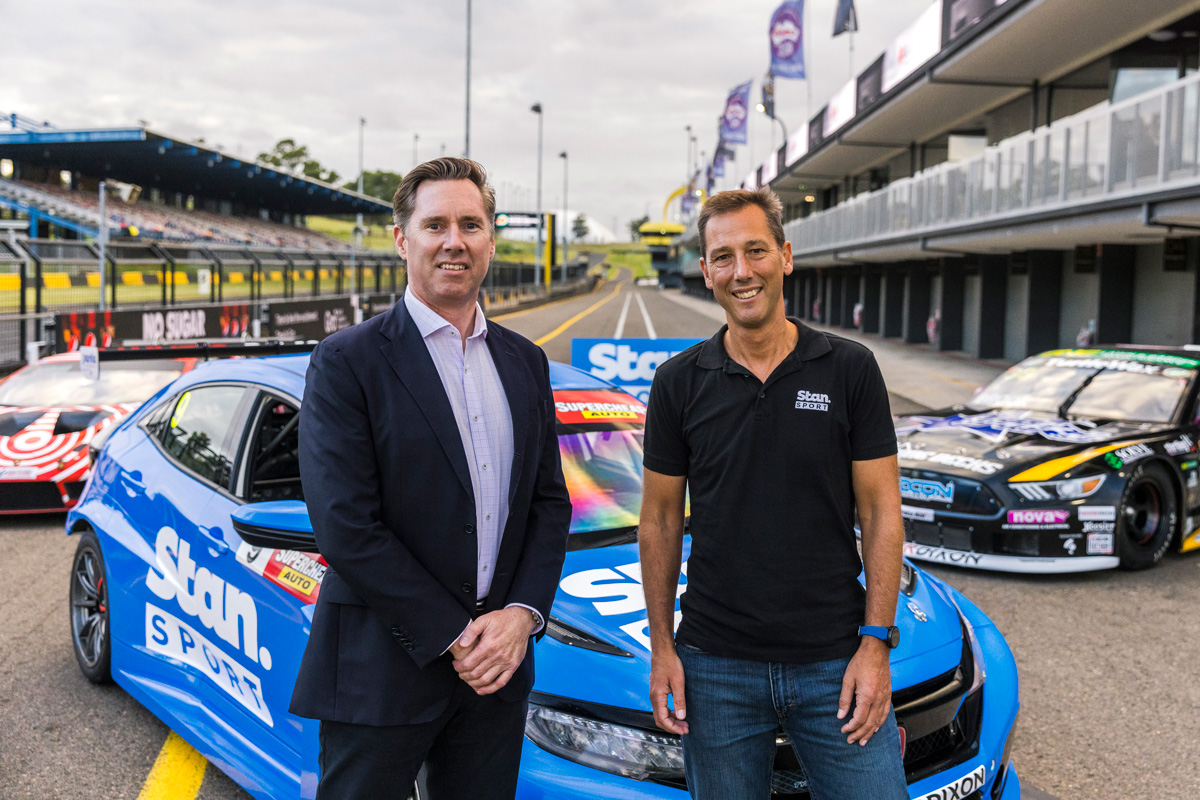 “We are looking forward to commencing the partnership with our opening SpeedSeries event, the AWC Race Tasmania in February.”

“The SpeedSeries is a fantastic addition to our growing line-up of exclusive motorsport and highlights our approach to bringing premium content to Stan Sport customers all year round,” said Stan Acting CEO Martin Kugeler.

“This partnership will see the SpeedSeries become the cornerstone Australian motorsport content on Stan Sport, in addition to our recently secured international line-up including IndyCar, WEC, WRC and Formula E.

“The SpeedSeries is Aussie motor racing at its best, and we are thrilled to be partnering with ARG in an exciting new chapter.”

ARG categories had previously been broadcast on the Seven Network, which remains the free-to-air partner of the Repco Supercars Championship.