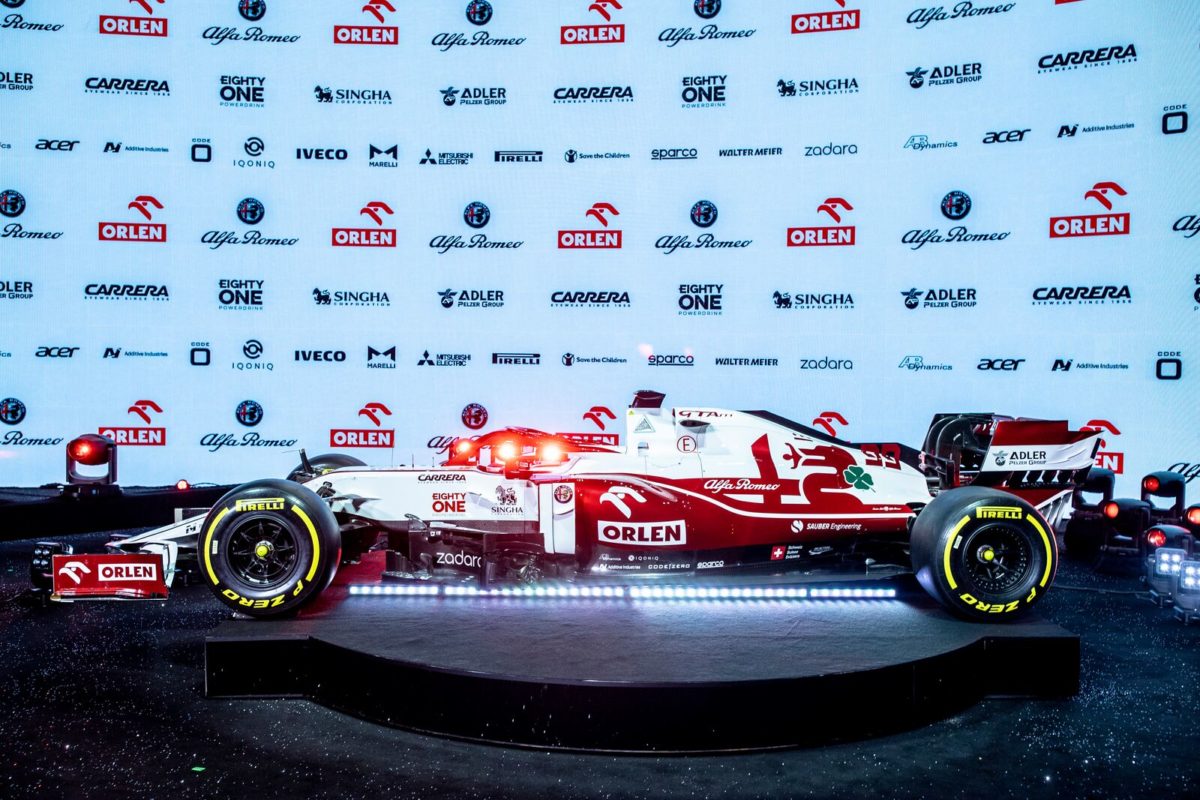 The Alfa Romeo Sauber team has announced it will reveal its 2022 Formula 1 car following the opening pre-season test.

The Swiss operation will hold a digital launch of the C42 on February 27, two days after testing in Barcelona wraps up.

In the team’s Save the Date announcement, it said “The new car, the first built by the team for the new Formula One regulations, will be unveiled in its full livery through a digital launch.”

That suggests at least an interim livery in Barcelona when pre-season running gets underway on February 23.

Sauber enters the coming campaign with an all-new driver lineup, the only team on the grid to do so, with Valtteri Bottas and Guanyu Zhou joining the squad.

Both drivers have already spent time with the team, driving last year’s car at the 2021 Abu Dhabi post-season test.

For Bottas, it marks the third team he’s driven for in F1 and comes after a five-year spell at Mercedes.

Zhou, meanwhile, is embarking on his maiden campaign at the sport’s pinnacle and brings with him notable investment for the team.

It will again sport Ferrari power units, as it has done since BMW’s withdrawal from F1 at the end of 2009.

A total of seven teams have now made their launch plans public, leaving Red Bull, Haas, and Williams the odd ones out.