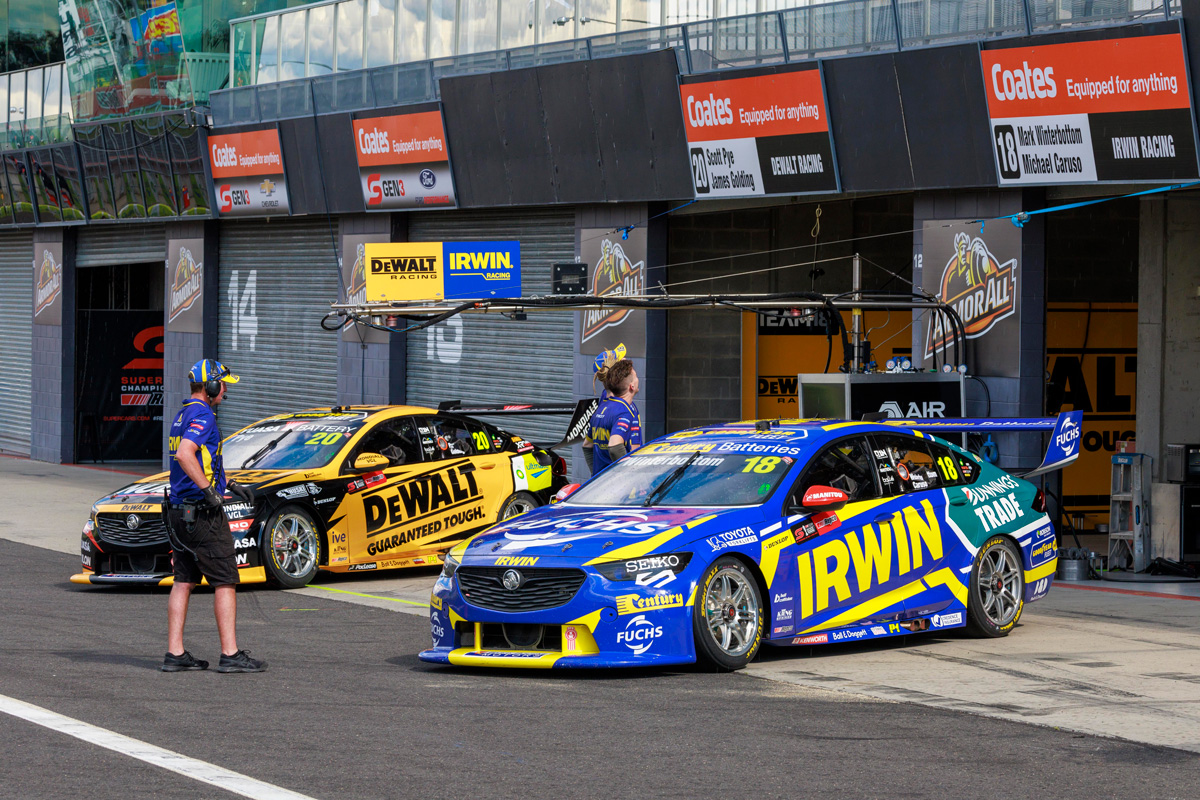 The Charlie Schwerkolt-led squad has confirmed to Speedcafe.com it will have Manuel Sanchez remain as Mark Winterbottom’s engineer for a third straight season, while Hollway will broaden his horizons by directly guiding Pye’s #20.

That comes as Phil Keed departs Team 18 to rejoin Brad Jones Racing, as exclusively reported by Speedcafe.com this morning.

“We’ve tweaked our structure a little bit as a team,” Schwerkolt said.

“So a big change for Krusty. He’s really excited about the challenge and Scott is pretty excited as well; he’ll have an engineer based in Melbourne now at the race team instead of Queensland [where Keed resides].

“I’m looking forward to a good year ahead for Team 18.”

Schwerkolt also confirmed Rory Jackermis and Mark Sylvester will stay on as data engineers for Winterbottom and Pye, respectively. Keed first joined the Mount Waverley squad in 2019, and had guided Pye since the Supercars Championship’s resumption from the initial COVID-19 pause through the second quarter of 2020.

Hollway, who worked at the Holden Racing Team through its golden era before spending a decade at Garry Rogers Motorsport, was recruited by Team 18 as head of engineering ahead of last season.

Pye remains responsible for the Holden outfit’s only three podiums as a standalone team, all coming during a Hidden Valley Raceway double-header in 2020.

Reliability woes, including at the Bathurst 1000 last December, saw Pye wind up 15th in the 2021 standings – five places down on team-mate and 2015 champion Winterbottom. That represented a reversal of fortunes from the previous campaign, when Pye pipped Winterbottom to ninth in the end-of-season rankings.

Team 18 is the only Repco Supercars Championship squad entering this season with an unchanged driver line-up spanning back to 2020.