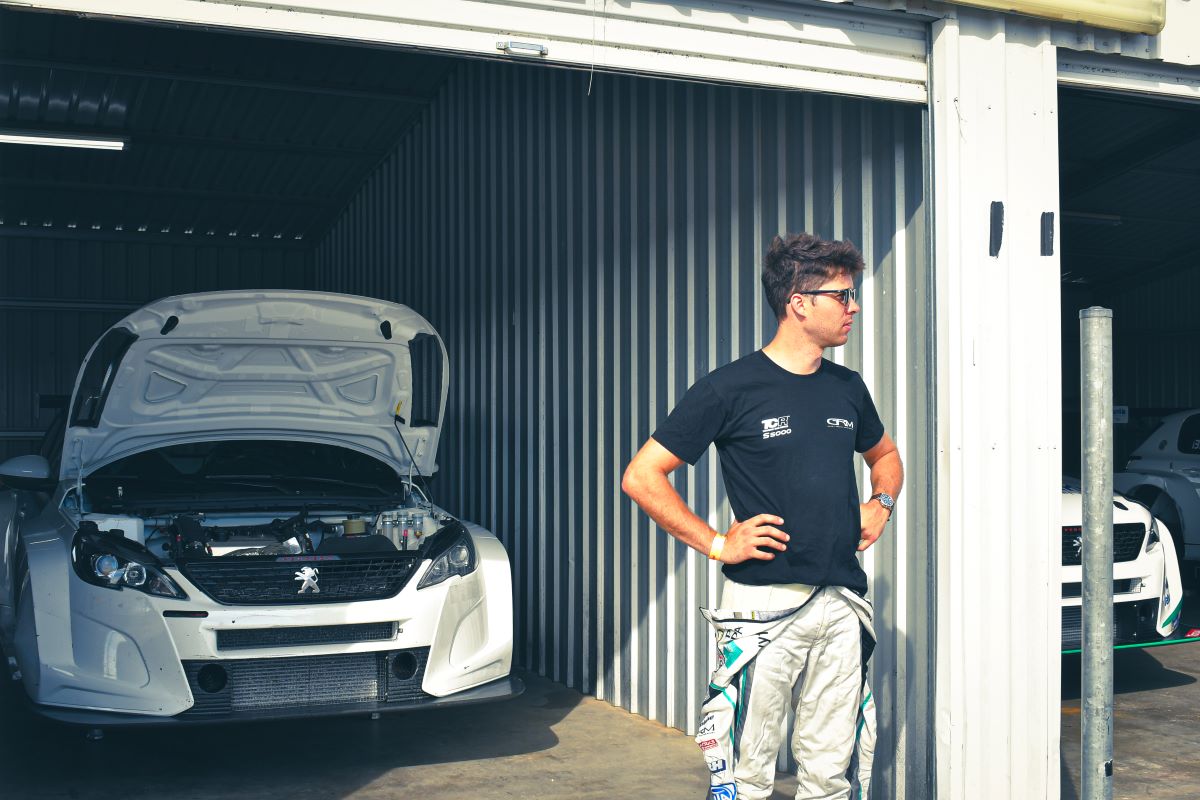 Supercheap Auto TCR Australia Series race winner Jordan Cox has switched from an Alfa Romeo to a Peugeot for the 2022 season.

Cox remains with Garry Rogers Motorsport but will now steer a 308, after the team opted to consolidate its TCR fleet from three models of car to two.

The front-wheel specialist got acquainted with his new ride in a test at Winton last week, ahead of Round 1 at Symmons Plains later this month.

“I spent the day at Winton learning the new Peugeot as it is quite different to the Alfa Romeo I drove last year,” said Cox.

“I can’t wait to spend the year in it; the Peugeot is a fantastic car and we’ll hit the ground running when we get to Tassie. 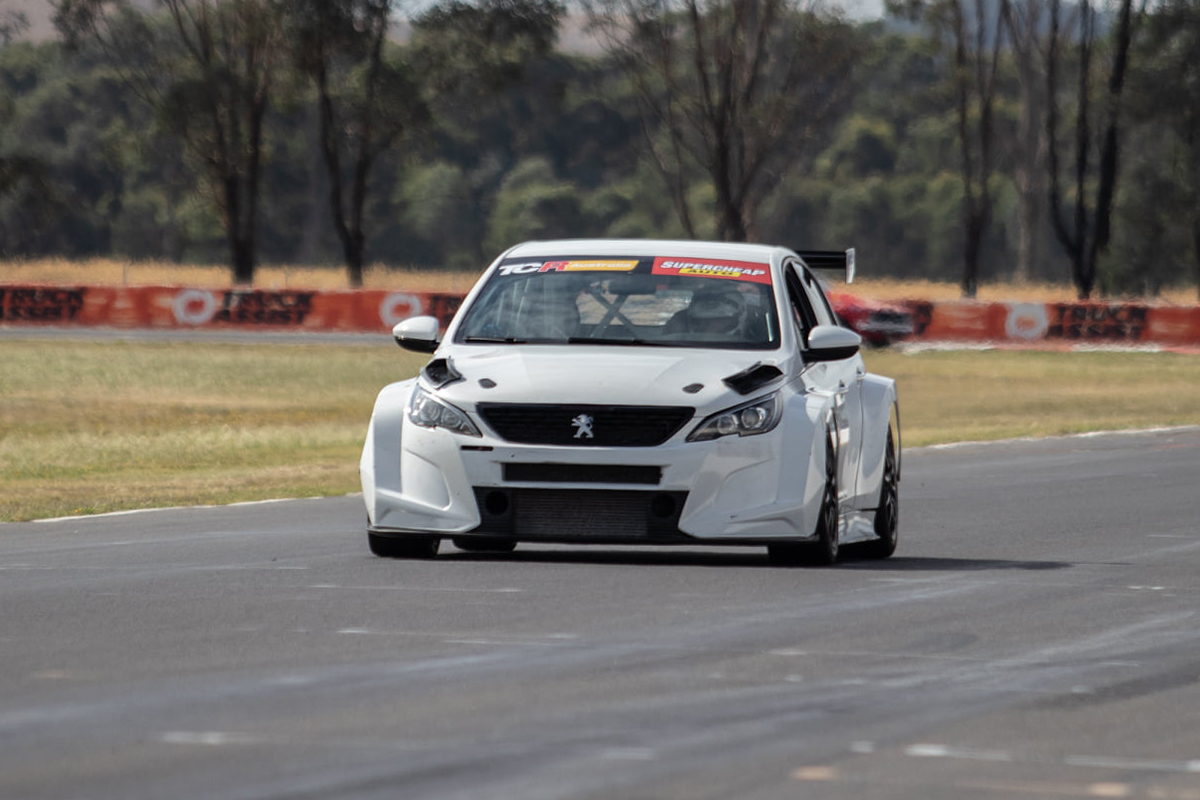 A Garry Rogers Motorsport Peugeot 308 in testing at Winton

GRM director Barry Rogers remarked, “Jordan was very impressed with how refined the Peugeot was and he’s a front wheel drive expert so I think he’ll do a tremendous job in the Peugeot when the season starts.”

Marcos Ambrose, the squad’s director of competition, added, “He’s got a lot of flair and I’ll be really interested to see how he goes in the Peugeot.

Cox won four races last year, including two at Symmons Plains in the Giulietta, and finished third in the series, behind Chaz Mostert in an Audi and GRM team-mate Aaron Cameron in a Peugeot.

Supercheap Auto TCR Australia will be the headline act when AWC Race Tasmania takes place at Symmons Plains on February 11-13.